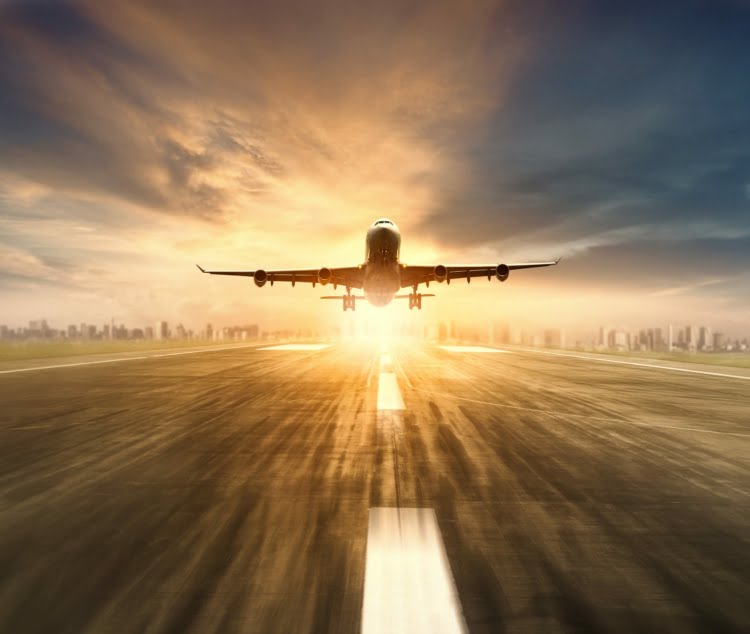 Why Wealthy People Are Giving Up Their American Citizenship

Americans renouncing their U.S. passports are up by a staggering 140%.

Until recently, it wasn’t common for Americans to renounce their citizenship. With an estimated waiting list of 7-11 years, becoming an American citizen is tough because the demand is so high.

The ultra-wealthy don’t seem to feel that way, considering that they are leaving in droves.

How Many People Are Renouncing Their American Citizenship?

Search terms regarding how Americans can renounce their U.S. passports are up by 140%, even in the wake of another COVID strain. It’s unlikely the trend will slow down anytime soon.

The coronavirus has decreased the number of people renouncing slightly, but the ultra-wealthy aren’t amongst the citizens who chose to rethink their moving plans due to lack of funds. In fact, wealthy people are leaving specifically to reduce their current and potential tax burden.

The American Tax Burden: Not Just Affecting the Wealthy

The United States and Eritrea, a North-Eastern African country, are the only two countries on the planet that tax its citizens based on citizenship, not residency. In the United States, a remote worker could be taxed once in their country of residence and again for being a US citizen.

While it’s possible to eliminate double taxation, it doesn’t always work out that way. If a remote worker doesn’t have the funds to hire a personal accountant, they’re almost guaranteed to pay income tax (as an employee) or self-employed tax twice regardless of tax bracket.

On top of that, new tax and estate measures proposed by the Biden administration could accelerate the trend for renouncement, especially for the ultra-wealthy.

The vast majority of people who renounce their American citizenship are tech billionaires who are seeking to avoid tax liability. Although some people qualify as “accidental Americans,” or people born in America but leave shortly after, they’re more of an anomaly. 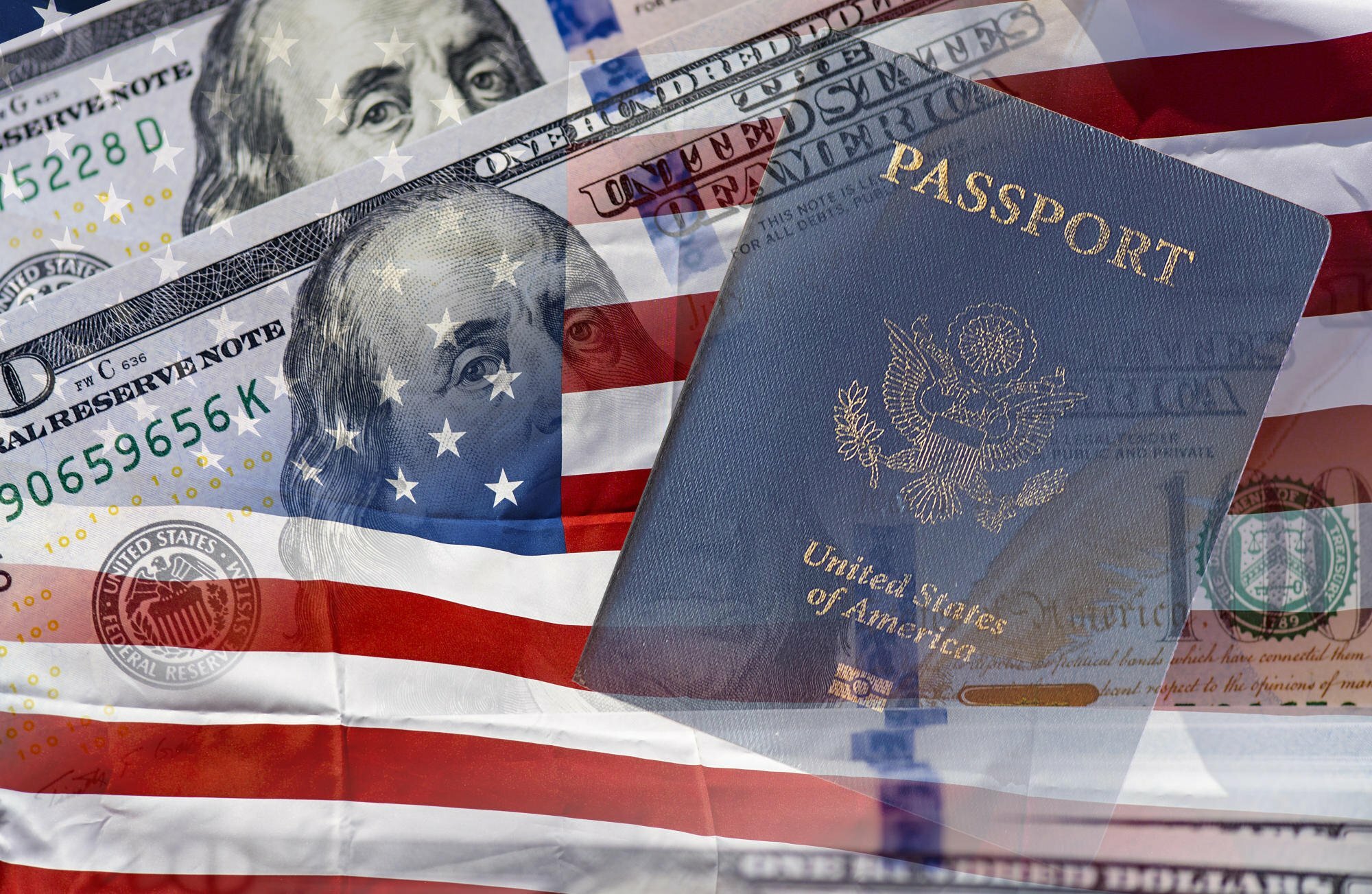 The US government has set up multiple barriers that prevent the ultra-wealthy from leaving the country, but these measures only serve to stonewall struggling Americans.

When a person gives up their American citizenship, they’re subject to:

Covered Expats are subject to an extra exit tax. You qualify for this fee if your net worth is more than $2 million, and/or you make more than $168,000 annually, and/or you haven’t been tax compliant for five years. Millionaires often avoid this fee by using up their Gift Tax exemption.

The average citizen could pay thousands to leave America if they aren’t tax compliant, which may be the case if they’re unfamiliar with American tax law. On top of that, they’ll have to pay extra for interest incurred from tax avoidance. These Americans may even spend time in prison.

Renouncing is Easy; It’s the Fees That Are Hard

Americans who are looking to renounce their citizenship should be aware that it can be expensive, and they’re giving up certain freedoms, like their right to vote or work in the U.S.

However, renouncing may be the right move for you if you plan to live and work in a different country for an extended amount of time. It would be a shame to see all of your hard-earned money go back to the IRS when you don’t even live in the United States.

Costs of Moving Out of State: A Penny-by-Penny Analysis

The Advantages of Moving to a Different Country

The Impact of Covid: Racing to Buy Second Citizenships

Costs of Moving Out of State: A Penny-by-Penny Analysis

The Advantages of Moving to a Different Country

The Impact of Covid: Racing to Buy Second Citizenships