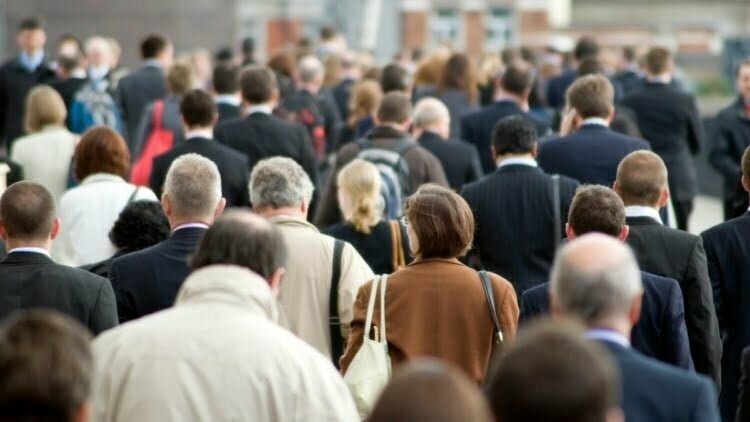 What’s the Difference Between Blue-Collar and White-Collar Jobs?

White-collar and blue-collar workers continue to operate in distinct work environments and perform two distinct types of jobs, despite the fact that these descriptors as it pertains to attire may no longer be accurate.

Understanding the context and skills that distinguish blue-collar jobs and white-collar jobs can help you better understand the two job categories. In terms of major differences, here are four:

White-collar jobs are typically performed at a desk or computer in an office. Those who work in these positions may find themselves in boardrooms, restaurants, and conference rooms across multiple time zones.

Workers in blue-collar industries have a more ambiguous work environment. These jobs can be found in a variety of places, such as warehouses, factories, plantations, workshops, and private residences. In many cases, these workers are found behind the scenes, operating heavy machinery to build a product or providing service themselves.

In contrast to blue-collar workers, white-collar workers frequently use their hands to perform their job duties, such as typing emails or signing contracts. It takes a lot of stamina, strength, and coordination to do manual labor.

The mental functions of people employed in blue-collar and white-collar jobs are also distinct. Communication, creativity, and problem-solving skills are highly valued in white-collar jobs. Working in teams, people come up with new ideas and manage their coworkers in order to achieve organizational objectives.

Despite the fact that the soft skills required for both types of jobs are very similar, blue-collar workers frequently rely on logical and deductive reasoning to carry out their responsibilities and resolve issues. Workers in these positions are frequently required to adhere to a predetermined procedure. A butcher, for example, can only cut meat in a certain number of ways. When it comes to designing a brochure, a marketer has more freedom.

For most white-collar positions, a bachelor’s degree or higher is required. Employment in this field typically requires at least a four-year college degree. Job candidates with more credentials have a better chance of earning a higher salary.

Blue-collar jobs, on the other hand, offer on-the-job training through formal and informal apprenticeships with experienced coworkers. Vocational training institutions can also raise the wages of blue-collar workers, allowing them to earn more money.

With time and practice, both white-collar and blue-collar workers can improve their earning potential. The main difference between these two types of jobs is the method of compensation.

Most white-collar workers put in eight hours a day, five days a week, seven days a week. A yearly employment contract ensures a set monthly salary for the employees with a set schedule.

Work hours are more flexible in blue-collar jobs. Those who work night or weekend shifts may be compensated by the hour. In some cases, workers are paid in full after completing a task, as in the case of private contractors.

The Convolution of Job Search Sites