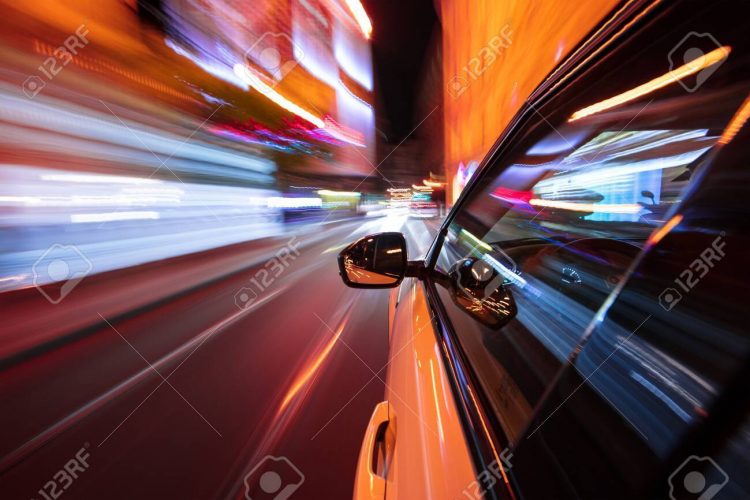 View from side of car moving in a modern night city, blurred motion with lights and cars.

What Is the Number One Cause of Crashes in Texas?

According to the Texas Department of Transportation (TxDOT), speeding is the number one cause of crashes in Texas. Estimates show that the number of accidents that result from speeding exceeds 100,000 each year. Speeding is also one of the leading causes of accident fatalities in the United States.

In Texas, the government has to examine the road conditions before establishing the speed limits. They have to consider how curvy the road is, the number of stops on the way, and the frequency of pedestrians. For that reason, the speed limits on roads are not just arbitrary numbers. They are based on several factors.

Drivers are advised to follow the speed limits to drive at a reasonable and prudent speed. You will avoid the pitfalls associated with high speed if you observe the speed limit. As dangerous as speeding is, it is not the only common cause of car crashes. The following are some other common causes of wrecks.

Distracted driving is another leading cause of crashes in Texas. This problem intensified after the introduction of mobile phones. The number of accidents resulting from distracted driving is high. You are likely to find many people driving their vehicles while Facebooking, logging into their Snapchat account, sending messages, or even viewing photos on Instagram.

Apart from smartphones, other things can take a driver’s attention off the road. These include doing your makeup, eating, and changing the radio station. All of these things should be done only while your car is parked.

Unsafe lane changes compromise the safety of everyone on the road. This includes driving in the middle of the lanes, sudden change of lanes, and veering into other lanes. One example of how this can cause accidents is someone who keeps moving from one lane to another, confusing other drivers on the road and causing a collision.

Impatience is another major cause of auto accidents in Texas. Estimates show that impatience causes over 25,000 collisions annually. An impatient driver could pass other drivers who are stopped for a pedestrian and hit the pedestrian because they couldn’t see them and didn’t want to wait.

Overloading is a common problem with cargo tracks. Truck drivers have to abide by federal and state regulations to avoid accidents. Drivers have to stick to the set cargo limits for the stability of their vehicles.

According to one truck accident compensation lawyer in Plano, large trucks can easily total smaller vehicles during a truck accident.

Other Common Causes of Car Accidents in Texas

There are many other causes of car crashes besides the above reasons. These may be less common causes, but they can still be just as deadly.

For your safety and the safety of others, follow the rules of the road. If you don’t, a ticket may be the best possible outcome. It’s better than ending up in the hospital or court.