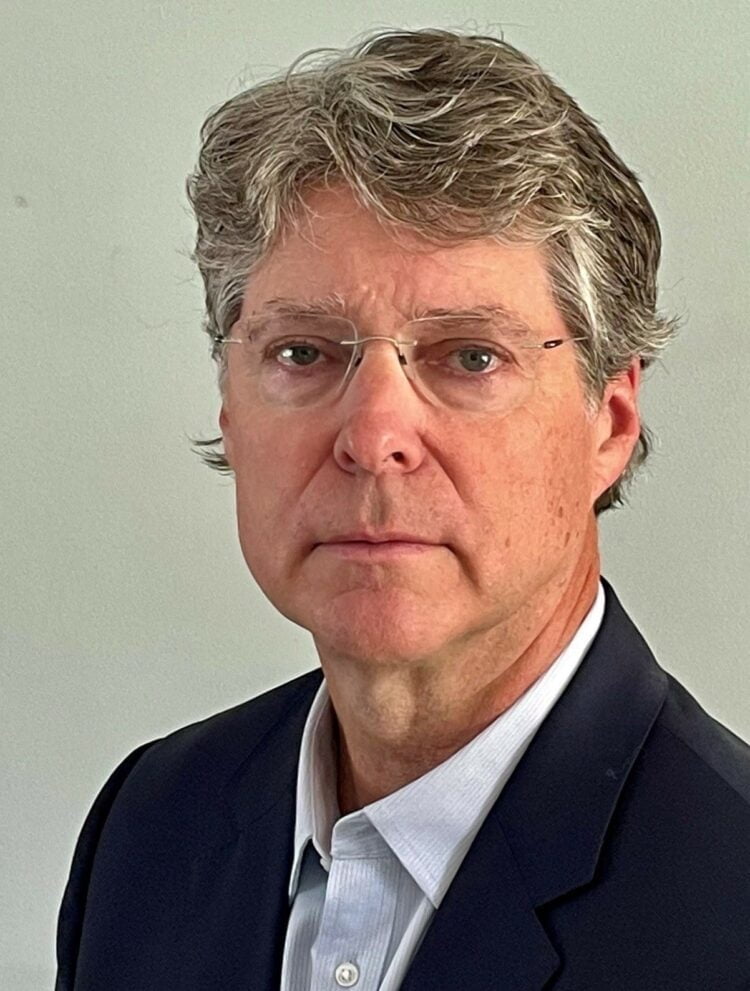 Written by an executive at rival Rocket Mortgage, the post, entitled America’s Mortgage Brokers Face an Unprecedented Threat to their Independence, described how UWM was contractually forbidding loan brokers to broker loans to Rocket or other large competitors like Fairway Independent. Transgressions, it suggested, would cost the brokers $50,000 for selling even one loan to these firms.

The practices, the author warned, threatened the business models of mortgage brokers. Acting as independent intermediaries, brokers are expected to find the best deals for clients. Unlike lending agents at banks or other lenders, brokers’ value derives from their independence to act in the best interests of their clients. The tactics were seen by many as an attempt to turn independent mortgage brokers into de facto in-house loan officers for UWM.

The highly critical missive touched a nerve with Ishbia. “You are giving that loser from Rocket space in your blog is a complete and utter joke,” Ishbia sneered in an email sent to Daily Mortgage News’ Rob Chrisman that came to be shared widely. “Are times that tough for you? Lol… Sorry, you don’t want to be part of the winning team.”

However, the retort seemed to have had the opposite effect of the one intended. Rather than dismissing the author’s concerns, it drew greater attention to them. Ishbia’s ad hominem attack on the author seemed to exemplify what the article and a growing chorus of brokers, lenders, and public interest watchdogs see as Ishbia’s problematic mode of operation.

Wholesale mortgage lenders and brokers are nominally under the watchful regulatory gaze of the Consumer Financial Protection Bureau (CFPB) as it relates to fair lending practices. The last time the Bureau filed a complaint against a firm in the industry, however, was in 2015 when it joined forces with the Department of Justice’s Civil Rights Division to file a complaint related to higher broker fees on mortgage loans to African-American and Hispanic borrowers. “We will continue to root out illegal and discriminatory lending practices in the marketplace. I look forward to working closely with our partners at the Department of Justice to ensure consumers are treated fairly,” then CFPB Director Richard Cordray said at the time. The lack of action on the Bureau’s part in the intervening seven years may indicate the industry is minding its regulatory “Ps and Qs.” Or it may imply that its priorities have been elsewhere. UWM’s critics indicate it is the latter, as they have called the firm’s tactics “unethical” and its approach “anticompetitive.”

Some have accused Ishbia of employing intimidation, price wars, and ultimatums to stifle competition and erode broker independence, all while looking to enrich himself, regardless of the potentially higher mortgage costs for consumers that these actions may engender. Ultimately, industry insiders believe the approach has reduced competition. Beyond the blackballing of Rocket and Fairway, the aggressive tactics also led three of the ten largest wholesale lenders in the business to depart the business, thus limiting lending options for brokers and boosting UWM’s originations.

“This is counter to the spirit of freedom and independence that is the very foundation of our broker businesses,” the National Association of Mortgage Brokers president Kimber White told The National Mortgage Professional. “You should be allowed to work with whomever you want and who offers the best product and customer service. Not a company that dictates your business model to you.”

So far, though, the company has not been able to turn those changes to the competitive landscape into higher loan activity. In its third-quarter 10-Q, UWM reported a 40.4% decline in loan originations for the first nine months of 2022, to $102.2 billion from $171.3 billion from the same period in 2021.

That decline was largely driven by a 70% drop in refinancing loans. The declines came despite the company’s apparent effort to offset them by extending mortgages to less creditworthy customers. (The average credit scores of customers declined 13 points during the first nine months of 2022 when compared with the same period in 2021, while the weighted-average loan-to-value ratio of loan originations jumped nearly 11 points, to 82.1% in the third quarter of 2022, from 71.9% a year earlier.

Nor has its competitive edge translated into higher share prices. In part due to the decline in originations, the company has seen its publicly traded Class A shares decline in value by roughly a third since the beginning of 2022.

Throughout the first three quarters of 2022, UWM has been engaged in a restructuring of its balance sheet, all with an eye toward generating positive cash flow. This included the sale of more than $101 billion in mortgage-servicing rights, which brought in $1.1 billion in cash. More significant to its cash flow, however, was the aforementioned reduction in originations and a significant $12 billion liquidation of on-balance sheet loans.

Combined, those moves helped keep UWM out of the red and enabled it to continue paying quarterly dividends to shareholders. (Ishbia owns 94% of the company’s shares but is limited to just 79% of the company’s voting control). Last year, Ishbia paid himself more than $7.8 million.

Ishbia’s tactics have come at the expense of the brokers he claims to support and the borrowers they are hired to represent. Both are stuck with fewer options and higher prices as a result of the firm’s stated mission to “not only position ourselves to win but dominate the future.”

Whatever short-term success UWM achieves through its tactics is ultimately unsustainable and may come back to harm the company. One can only hope that the damage doesn’t extend into the mortgage lending industry as a whole.

Can the Housing Industry Survive Gonzo Companies Like UWM?

Can the Housing Industry Survive Gonzo Companies Like UWM?