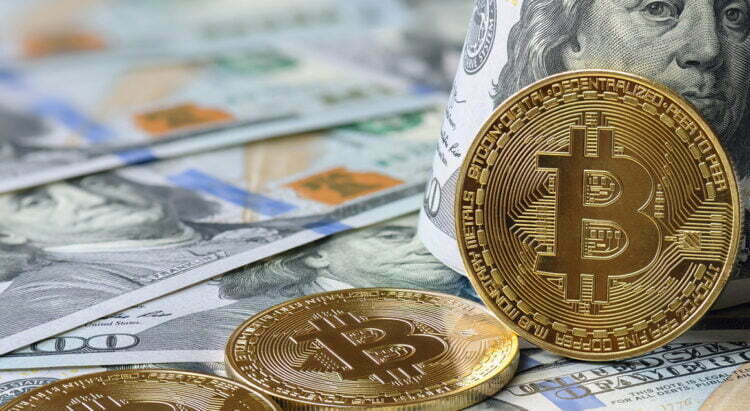 Money is an internationally recognized standard for depicting value, and its use is essential to completing any financial transactions. In the early stages of human civilization, societies often measured their wealth using materials.

During this time, various things were commonly used as a kind of currency before giving way to the more recognizable type of coinage made of precious metals. The most prevalent form of money today is fiat currency, a legal tender issued by the government but with no inherent value. Many people have only been exposed to money in paper bills and coins.

The development of blockchain technology and cryptocurrencies over the past decade represents an upgrade to worldwide monetary and valuation systems. Digital currencies like bitcoin (BTC) and ether (ETH) are not controlled by a single governmental entity and provide tremendous global financial inclusion prospects. Note: Bitcoin was the first cryptocurrency created.

The emergence of cryptocurrencies has sparked a discussion over the future of “fiat money,”. While virtual money is getting widespread acceptance, it still hasn’t gotten to the position to replace fiat currency, which continues to be the preferred way of exchanging value around the globe.

The United States dollar and other national currencies are examples of fiat currencies, often known as fiat money. The value of fiat money comes from the decisions made by central banks rather than reserves of assets such as gold. However, the phrase “fiat currency” is used by some people to ref a form of money issued by a government accepted as legal tender. NetBet Casino can also be used to make more money.

The term “cryptocurrency” refers to a form of payment that is generated digitally and does not require the services of a central bank to function. People often use the term “fiat currency” today to distinguish traditional money from digital currencies like bitcoin and Ethereum.

Putting crypto and fiat side by side

A legal tender is a currency deemed legitimate by the government, and the value of fiat money is backed by the institution that issues it (the government). On the other hand, a cryptocurrency is a form of digital currency supported by blockchain technology. It is decentralized, which means it is not supported by a central authority such as a government.

A cryptocurrency, in contrast to fiat cash, is subject to greater price swings and offers a higher level of information security when compared to traditional money. Fiat currencies are still used for most transactions worldwide, even though some people believe cryptocurrencies could one day replace fiat currencies.

However, both of these monetary systems get a significant portion of their worth from the widespread acceptance they enjoy all throughout the world. When there is wider acceptance, there is also greater credibility.

Since the advent of cryptocurrencies, there has been a lot of discussion on whether fiat currencies or cryptocurrencies are superior. Both have advantages and disadvantages, depending on the company that will employ them. The use of fiat currency and cryptocurrencies comes with its benefits and drawbacks. The choice between the two should be made by companies based on the nature of their business and the regulatory climate in their home country.

Why Is Crypto So Important -- And Should I Care?
Tags: banksbenefitsBitcoinblockchaincompanycryptoCrypto vs. Fiat Currencycryptocurrenciescryptocurrencydevelopmentfinancialhomeinclusioninformationlegalregulatorystoragesystemstechnologyvaluewealth
ADVERTISEMENT