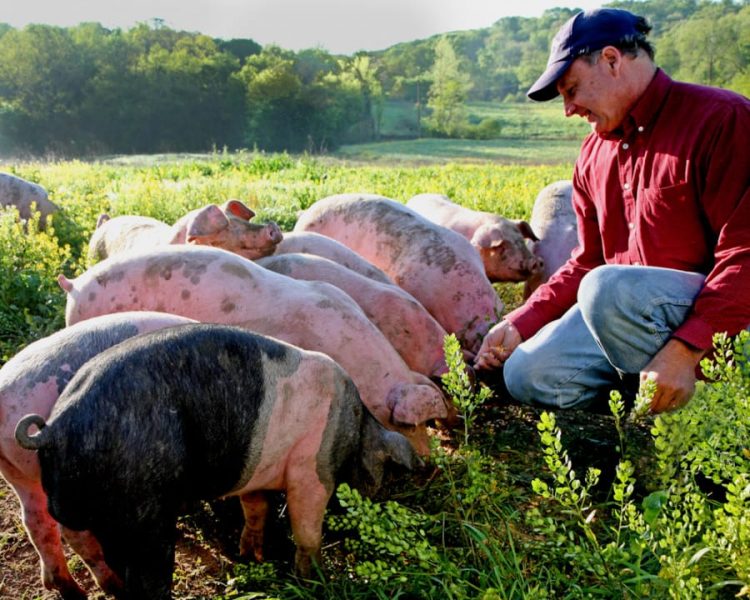 After a five-year quest to learn about how the world’s very best foods are sourced and manufactured, Phil Gatto launched one of the most innovative organic food companies in the U.S.

When Phil Gatto was President of Columbus Foods in Northern California, he was satisfied with the quality of food the company was producing. But he wanted to do more – he felt he could do more – when it came to the quality of the food and the source of it.

He became obsessed with producing the best products in the marketplace – a process that would start with raising the animals the proper way: no hormones, antibiotics, enhancers, synthetic nitrates or nitrites; feeding them an all-vegetarian, natural diet; and allowing them to live in stress-free open spaces where they nest and explore on local, sustainable farms and ranches.

“I realized that I hadn’t done my best work up to that point when it came to the quality of food we were producing,” Gatto says. “I felt there was more to do.”

This passion began a five-year quest that took him through small European towns in Italy and France as well as America’s heartland in the Midwest to learn the best methods to raise animals and everything else it took to understand the complete supply chain from soil to sale.

After five years, Gatto came up with a new business model and the right people to work with – people who had the same beliefs as he did when it came to producing the best quality natural foods. Gatto named the new company True Story Foods because “we love telling the story of our company,” he says.

Gatto found ideal primary partners in Russ Kremer and Rob Engelhart. Kremer, who has been featured on PBS for the innovative and natural manner in which he raises his hogs, is a fifth generation farmer with a 150-acre farm in the Missouri Ozarks who rears heirloom-breed hogs without antibiotics, added hormones or growth enhancers in wide open spaces where they’re free to roam and explore.

Gatto spent two years watching and learning Kremer’s sustainable methods and traveling throughout the Midwest with him to see how other farmers raised their animals and sourced their food.

“It was an incredible, enlightening experience,” Gatto says. “I needed to go and see Russ’s farm to truly learn the proper way to raise and harvest the very best meats. It became my obsession to learn everything I could about this.”

As fate would have it, shortly after returning from Kremer’s farm, Gatto walked into Red’s Java House in San Francisco and sat down at the counter for breakfast. Over his shoulder, he overheard the conversation of two men discussing the future of food and how to elevate the quality of it. Gatto turned around and it was Engelhart, a third-generation artisan food producer and President of Engelhart Gourmet Foods whom Gatto had known yet had not seen in several years.

That was the day that True Story Foods advanced another level.

That morning at breakfast, after Gatto had told Engelhart about his experience at Kremer’s Midwest farm, he said, “You have a factory, Russ has the hogs, let’s see if we can bring this community together.”

They did just that. Today, True Story Foods is thriving and is not only reinventing the industry by producing the country’s finest organic chicken, turkey, pork and beef products, but it is emerging as the model of what the industry should be.

Gatto has been involved in food for virtually his entire life. His father and uncle – his mentors – were bartenders until the age of 40, when they purchased a salami company in 1957 in San Francisco. Phil worked there as a child, performing all kinds of chores. His primary takeaway: never compromise on quality, always raise the bar for quality improvement, always take care of your people and be fair, do it right or don’t do it at all, love what you do and be the best at it.

After his father and uncle retired, Gatto grabbed the torch and took over as President – “to keep the company in the family,” he says. But as time passed and Gatto became obsessed with why certain foods taste better than others, his career swerved to a new and different direction.

He decided to return to America’s golden food age of the 1950s, when European immigrants were producing the country’s finest foods naturally, organically and without hormones, antibiotics and enhancers.

“We’re going back in history to the natural, organic and traditional way crops were raised 60 years ago,” Gatto says. “When you go back to those traditions, you get a better quality of product. Fifty or 60 years ago, we didn’t have to talk about natural or organic because that’s the way they were. This is not new. We’re just going back to the traditional way – before the American food industry became over processed.” 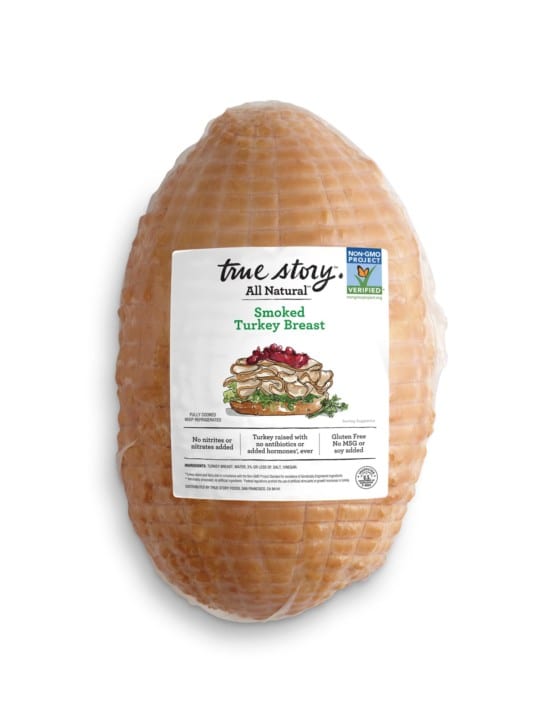 During his five-year journey to Europe and America’s heartland, Gatto discovered that the key to making wonderful food products “is sourcing the finest raw materials and understanding what differentiates these products,” he says. “What we’ve done at True Story Foods is follow the products through the supply chain to gain an appreciation for the subtle differences.

“When you get into artesian products, you start paying more attention to the ingredients,” he adds. “When you start to delve deep into the supply chain and connect with farmers and growers that’s when you get to that attention to detail and learn all the little nuances that enhance the final product. That’s the direction we’ve taken.

“Our goal,” he concludes, “was to take everything to the highest level. If you create the ideal environment, it creates the best products, period.” 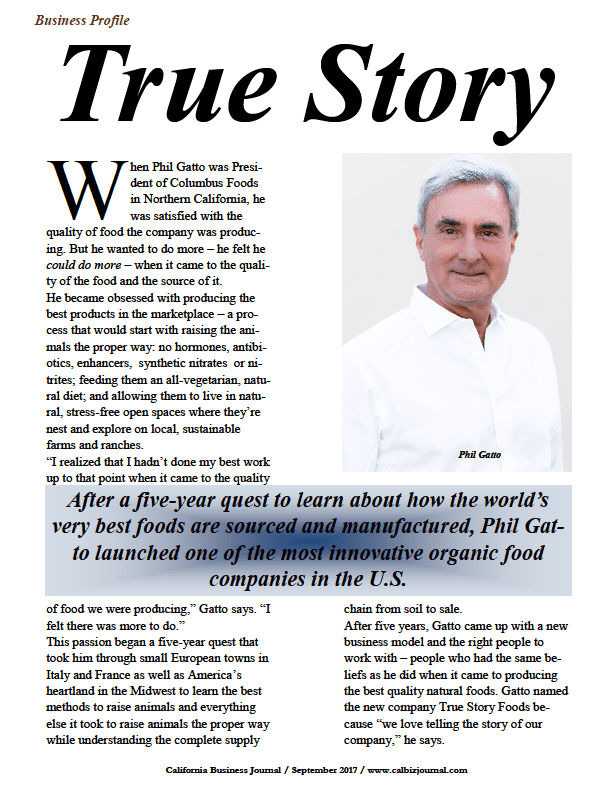