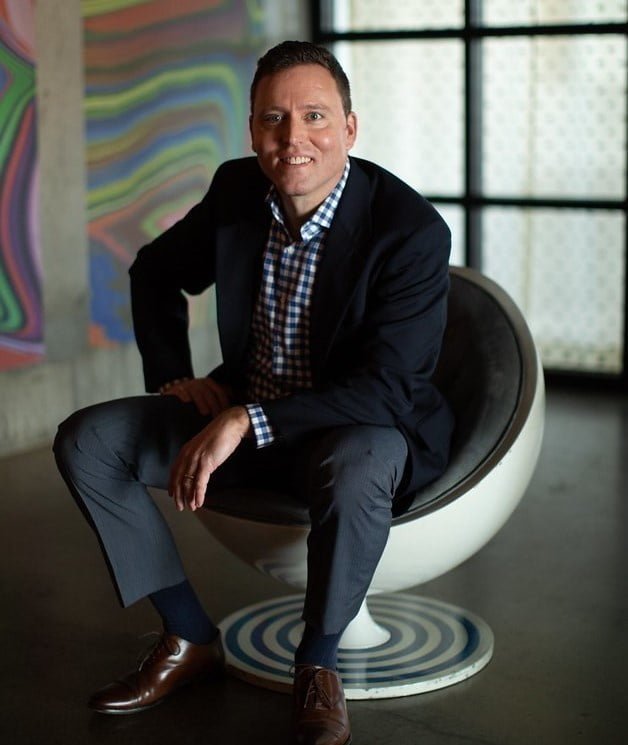 Improving the In-Store Experience: 4 Interesting Ways it Can Be Done