by Antonie Boessenkool, Staff Writer, California Business Journal
A A 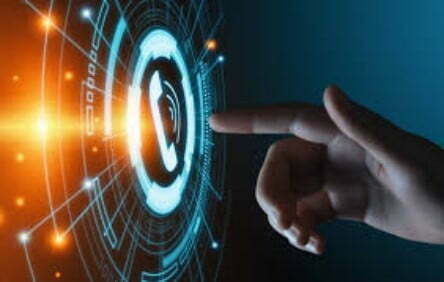