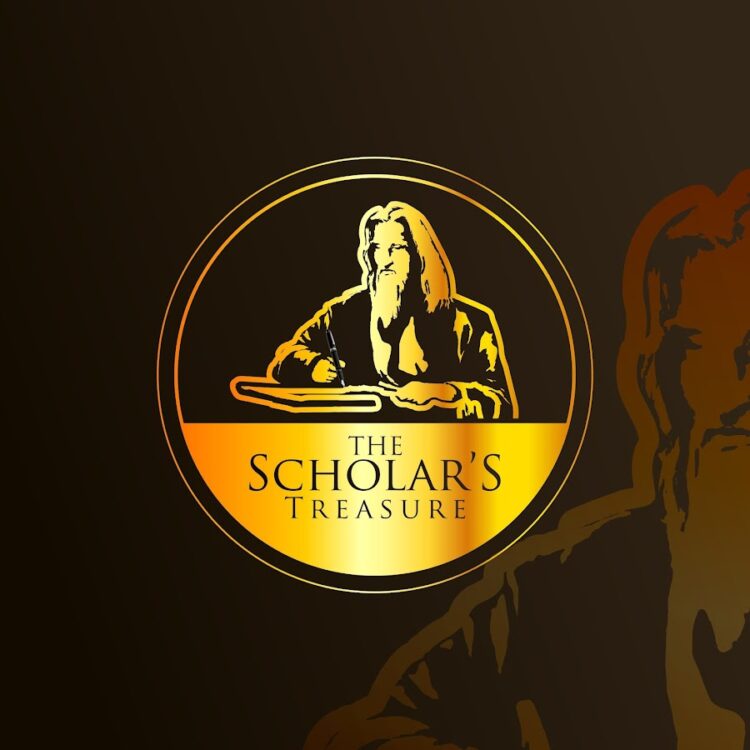 Creating his own industry from scratch was not quite enough for Russ Rosenzweig, the CEO, and Co-Founder of Round Table Group. Through the flow of the company’s history, Rosenzweig and his team have unveiled a memoir and artistic trinity that pays homage to the great intellectuals that inspired Rosenzweig throughout his journey.

Rosenzweig hatched the idea for Round Table Group from his Northwestern University dorm room in 1993 with two friends. “We wanted to create a company that helped academics to more efficiently find consulting gigs,” he says. “But then, to our surprise, litigation attorneys at elite law firms started calling us for help locating and engaging expert witnesses for trials.”

In the subsequent three decades, Rosenzweig and Co. went on to create the world’s first and largest expert witness company. They sold it to Thomson Reuters, a Fortune 500 company, then – surprisingly — bought it back.

The details of the events drove Rosenzweig to write a book — The Scholar’s Treasure — cataloging his business endeavors, advice, and learnings throughout his years as one of the early pioneers of the expert witness field. The events that took place, the accidental discovery of a new industry, and the mistakes the team made along the path contributed to Rosenzweig’s feats. The book highlights his exploits in building the company, what happened during the dot com era, and, uniquely, how to sell a company and later buy it back.

“The priceless treasure that the book title alludes to is the learnings of my entrepreneurial journey,” he says. “My goal was to create a business book that reads as literature since I have professors – our expert witnesses — as my advisors.”

The Scholar’s Treasure was initially supposed to be about Rosenzweig’s financial success in connecting expert witnesses with scholars. He soon realized that it was also the business insights and the relationships he built with scholars and attorneys — along with their wisdom and love of literature and art.

This pursuit of intellectual treasures paved the way for another Rosenzweig project: an artistic partnership with Montblanc, the seller of high-end luxury goods with an emphasis on fountain pens. Montblanc and Rosenzweig are now unveiling an exclusive collection that honors some of history’s greatest minds.

“Montblanc creates very limited-edition works of art that honor literary giants, artists, and historical figures,” he says. “I became so drawn to these rare, beautiful, and priceless fountain pens. I became a collector of these invaluable items typically used by scholars, professors, and lawyers.”

The pens are only part of the triad that Rosenzweig plans to reveal: After reacquiring Round Table Group from Thomson Reuters in 2019, Rosenzweig realized the full potential of Scholar’s Treasure.

“I thought to myself, what if the Scholar’s Treasure could be a literal treasure, like one that you could find in an actual treasure chest in literature?” he says, reminiscing about that defining moment. 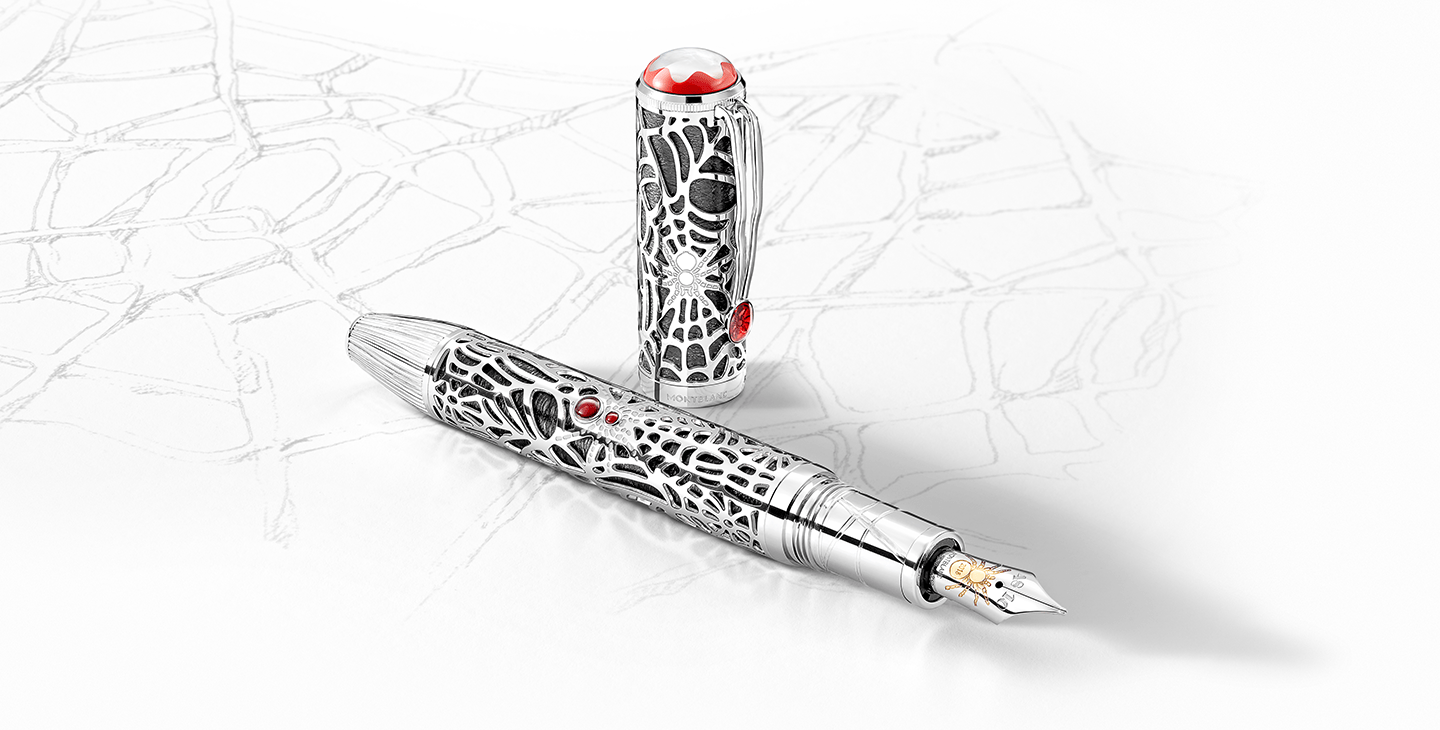 “In addition to collecting artworks that honor literature, we added a unique twist ― we have engaged digital artists to create NFTs and digital artwork that also pays reverence to the pens.”

The collection is at thescholarstreasure.com.

The treasure collection is also unique in the combination and pairings of the riches. Consider Charlotte’s Web. The collection highlights a spider-themed pen by Montblanc called the Spider Metamorphosis, a Wilbur-themed pen by Montblanc in respect to the Chinese Zodiac Year of the Pig, an original Charlotte’s Web book signed by E.B. White, a piece of art by White’s lifelong illustrator, Garth Williams, and an NFT specifically created for this collection.

Rosenzweig is auctioning the collections in collaboration with Sedition Art. Individuals can own the limited-edition NFTs, the ‘Edition 1’ with Montblanc’s pens, signed books, and artwork. With the virtual creation process spearheaded by digital artist Can Büyükberber, each grouping’s respective NFT is the final piece to complete the three-part collection.

After the launch of the digital artwork, Rosenzweig will donate all proceeds to charity as a way to express gratitude to the scholars that made his dream possible. He set up a nonprofit with a list of charities that support literacy, literature, and conflict resolution.

The ‘Métiers d’Art Collection,’ via Sedition Art, features collections and projects undertaken between Rosenzweig and the art company based on the exclusive pens crafted by Montblanc. Beginning Black Friday, ‘Edition 1’ of each collection will be released via auction, showcasing the pride and passion that Rosenzweig and his team have built through their unique, witness search-oriented company.