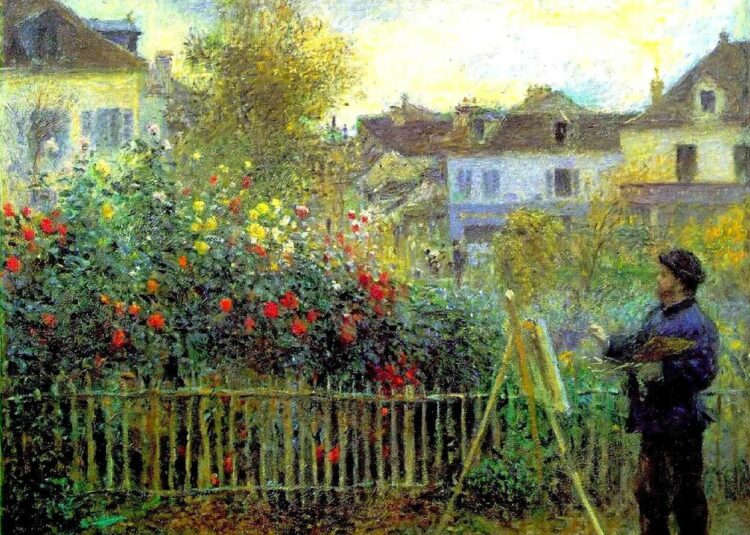 There’s Nothing Old About the ‘Old Masters’ and Their Paintings

As an art lover, you know about “Old Masters” and their paintings. But many art lovers often experience that they know the names of the Old Masters, but they can’t remember which masterpieces Old Master created. Fortunately, there is a solution. Art galleries and online galleries usually have lists of famous painters, including Old Masters, available. So get yourself a list of painters by last name (or bookmark a list on your laptop), and you can always search for the Old Master and get a list of his paintings.

Background Regarding the Term “Old Masters”

The term “Old Master” has been used in the art establishment since the 18th century. However, the term is used for eminent European artists from about 1300 to 1800. In other words, it includes artists from the Early Renaissance until the Romantic Movement. Since the 1800s, many scholars and art institutions have each compiled their list of artists and painters who could be considered Old Masters.

The modern interpretation of the term “Old Master” also includes artists who had trained and worked outside the guilds. Nowadays, you’ll find many famous artists’ names who have not been part of a guild system on the newly composed lists of Old Masters. This is because the time the artist lived in and the quality of the artwork is of more importance than whether the artist was trained via the guild system or not.

However, the 18th century’s “list” and the more current lists have two things in common. Firstly, they usually included oil painting artists because oil was, in principle, the main medium for Old Masters. Secondly, the term “Old Masters” always implies that the specific Old Master was a highly skilled artist creating quality artwork.

Before we search for fascinating paintings by artist name, at the popular 1st Art Gallery site, let’s look at why Old Masters’ works are so important.

The Old Masters’ famous works are characterized by innovation in technique and style. The paintings are also “believable” because of the depicted believable figures and landscapes. In addition, the Old Masters gave a realistic representation of perspective and proportion.

From the 18th century up to today, copying the works of Old Masters has become at many art institutions part of the basic art education programs. Students are often expected to become proficient in this before being allowed to draw from life.

Also, remember that no Old Master’s painting was meant to be seen by bright electric light. Normal daylight was the brightest light it was intended to be viewed in. So when you view a famous painting in a gallery with very bright light, you do not see the painting as intended by the painter.

One of Rembrandt van Rijn’s most famous paintings is “Self-Portrait with Two Circles”. It is an oil on canvas painting – one of more than 40 self-portraits by Rembrandt. The painting is regarded as a very remarkable work because it seems to the viewer as if Rembrandt is looking out of the picture at you. Rembrandt seems to see into the beholder’s soul and perceive every failure. In the picture, Rembrandt is actually depicted as God.

Interestingly, there has been much debate about the meaning of the two circles in the painting, but no one provided a definite answer. Some academics think they may symbolize eternity and perfection, while others believe that they are a symbol of artistic skill. It was believed in Rembrandt’s time that to draw a perfect circle freehand was to be the ultimate test of draughtsmanship.

Many art critics and scholars also use this painting to demonstrate that important aspects such as Rembrandt’s gaze are not so clearly observed when bright light is focused on the painting.

If you need more information regarding paintings by the Old Master Pieter Bruegel and you do an artist search by the last name, you’ll find Pieter Bruegel under “B”. When you’ve found his name in your source, look at the list of his paintings. One of the masterpieces you’ll find is his “Mad Meg”.

Bruegel’s “Dulle Griet” is also known as “Mad Meg”. it is one of the most unique paintings ever done on the subject of hell. The painting was created in 1563, and Bruegel depicted a quite different concept of hell as the “normal” concept. Instead, his painting shows a rouge woman leading a band of female warriors into the depths of hell, where they fought and conquered hell.

The Art of Choosing Art for Your Home