Matthew and Jaime Staples were challenged to get to the same weight in one year.  The odds were set at 50-1 -- and the game was on.

Vacanti, a 31-year-old originally from Minnesota, is no stranger to the weird and the wonderful in his line of work — he’s even a bit of an advocate for super-size servings of ice-cream.

However, his latest clients presented a new type of challenge.

One year ago, two brothers from Alberta, Canada, got in touch with the fitness guru to help them win a unique proposition. Poker players Matthew and Jaime Staples were challenged by thrill-seeking hedge fund manager Bill Perkins to get to the same weight in one year. Perkins set the odds at 50-1 and the Staples brothers laid down a maximum wager of $3,000. The game was on.

But there was a bit more to the tale than that: Matt and Jaime are quite different. Twenty-one-year-old Matt weighed in at 135 pounds, whereas, his brother, five years his senior, weighed over twice as much, hitting the scales at 304 pounds.

But with $150,000 at stake, the duo wasn’t about to go out without a fight. So, they called up Vacanti and asked him to work his transformational magic. 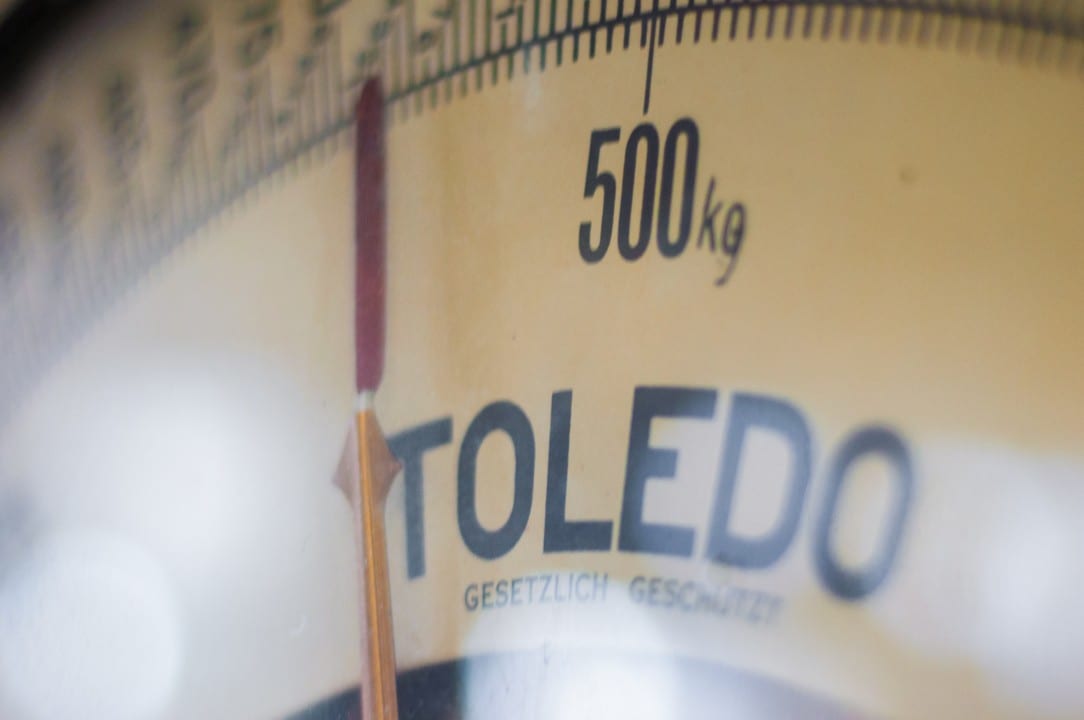 In an interview on the PokerStars Blog, Vacanti talks about the meticulous planning involved to get the Staples brothers to weigh the same in only 12 months: “Can this really be done in a year? I mapped out a weight range they’d both have to get to…then it was all about nailing it one pound at a time.”

Drawing on all his personal training and nutrition expertise, Vacanti established that one of the brothers needed to gain at least 50 pounds while the other had over 100 to lose. Neither of them could undergo surgical procedures or take hormones and to qualify both had to be within just one pound of each other’s weight.

This wasn’t just going to be an exercise in weight loss, either. It was clear from the start that Matt and Jaime would have to make significant lifestyle changes if they wanted to succeed. Every day, Jaime was tasked with “performing usually two-plus hours of cardio, in addition to a little full body strength training.” He was also placed on a significant calorie deficit to lose three pounds a week following a nutrition plan that was mainly made up of lean protein.

Matt, on the other hand, had the slightly more envious task of packing on a bit of extra weight and could eat between 3,000 and 3,500 calories per day. However, as Vacanti elaborates, “it was a dirty bulk from the start.”  Matt also had to put in maximum graft at the gym, “lifting weights for approximately 90 minutes a day, five or six days a week.” 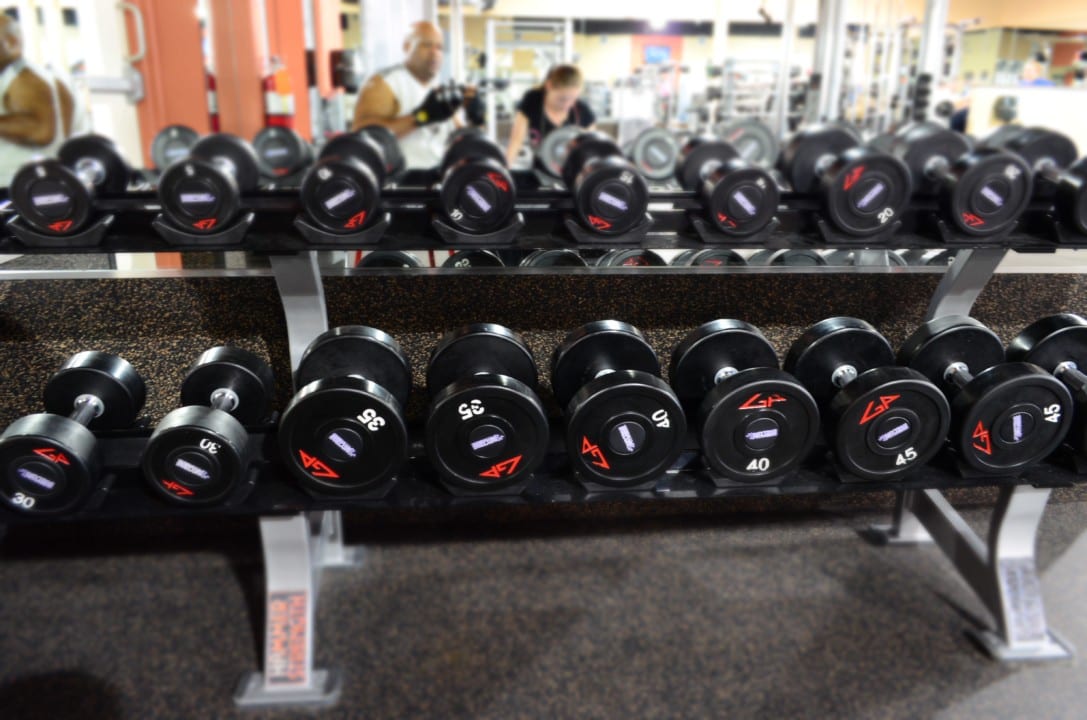 Matt and Jaime’s transformation is one of the most extreme that Vacanti has led, and he’s aware that such a drastic weight loss is not always healthy in a 12-month time frame. During the challenge, he had other members of the poker-playing community reaching out to share their weight loss stories: “Some have lost 20 pounds…some up to 100 pounds,” but as he adds, the most manageable way to lose weight is to consume “less than you’re burning most days and be honest with yourself.”

As for the Staples brothers, they’re heading straight to challenge No. 2: to get to under 10 percent body fat.

And Vacanti will be there to guide them both, every step of the way.