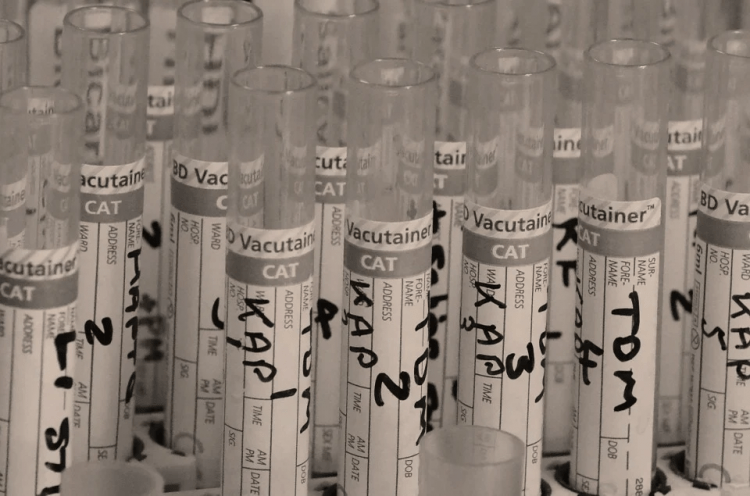 The Benefits of Drug Testing Programs on Employees and Employers

Drug testing in the workplace has been a subject of fierce debate. It is imperative for employers to test their employees and applicants, but also problematic because it can be seen as an invasion of privacy or discrimination against certain groups. However, substance abuse is such a prevalent issue that drug testing should become part-and-parcel to any modern-day employer’s hiring process. Drug tests should be included as an essential condition of employment and other reasons such as: establishing that the candidate has not been using drugs earlier, requiring those who have been using drugs to demonstrate they can refrain from doing so, and showing those who have been using drugs that they need to seek help or risk losing their job.

These policies will ensure safety in the workplace, but also a better quality of life for all those involved. Therefore, listed down below, are some of the benefits of drug testing programs in the workplace. Before you test make sure you are aware of the laws by checking out Health Street’s California drug testing laws page.

How Does Drug Testing Work?

Drug testing is the process of testing for substance abuse. It can include testing blood, urine, or saliva depending on what substance it is that you are looking for, something that can be learned on a specimen collector training course. A breathalyzer test may also be done if there is alcohol use suspected. Drug tests should be performed randomly either at unannounced times during the day or week, to random employees only, not every employee there all at once. Most employers choose to test for drugs before hiring or as part of their hiring process because substance abuse in the workplace leads to an increased potential for danger and accidents; decreased product value; higher health care costs; lower morale; high turnover rates; and absenteeism.

What are Commonly Used Drugs

Tobacco products such as cigarettes and chewing tobacco provide one of the most widely abused forms of nicotine in today’s society. Although not widely used like tobacco products, heroin also supplies a powerful form of morphine that is highly addictive. Crack cocaine can be found right around the corner, or down at the local club. It’s an easy substance to get hooked on because it’s cheap and readily available.

Another substance that is taken by individuals is marijuana. This substance has proven detrimental effects on its users, yet it remains one of the most abused drugs in America today (though there are certain medical exemptions to this.) This “recreational” drug is usually smoked and can stay in the human body for up to months, so it is very easy for employers to test for.

What are Common Side Effects of Drug Use

Side effects of drug use include physical ailments such as seizures, HIV (a virus that causes AIDS), strokes (and other vascular problems), heart attacks, liver damage (which can lead to death), kidney disease, asthma exacerbations; mental issues like depression, bipolar disorder; and substance-specific effects like crack-induced paranoia that causes some to injure or even kill others.

Safety in the workplace is one of those things many people take for granted, though it is actually an active process that usually needs a lot of managing to make it work. Workplace safety is one of the most important things that need to be managed because everyone has a right to be safe at work and no employee should have to risk their lives just to earn a living.

There is a significant economic cost to work-related injuries that are not only expressed in a hospital bill, but also in a decreased productivity rate. In addition, substance abuse in the workplace has been shown to increase work-related injuries and accidents that can influence a company’s bottom line.

For example, a drunk worker who has hurt themselves on a machine in the workplace might have medical insurance so it won’t cost the employer to pay the hospital bills, but as they will not be working for a certain period but still receive a pay – that is a direct hit to a company’s budget. Or if, God forbid, an employee was under the effect of a substance while driving (on a delivery route) and got into a car crash that ended injuring several people – it would partially be the company’s fault too and will cost the company not only money but will bring in bad publicity too.

Personal privacy is something else employers consider when drug testing employees, and for good reason. Though we give up a certain degree of privacy when we accept employment with an organization, there still should be some boundaries that are not crossed. For instance, in an organization where you work with several people daily, it’s perfectly understandable that your co-workers might notice if you have started smelling like marijuana or any other substance when coming to work (or noticed how much more lethargic and less productive you’ve become), but they should not be allowed to rummage through your personal property looking for evidence of substance abuse.

There is also a boundary on how much an employer can ask an employee, but even if they cannot ask something directly (such as about substance abuse), it can be found out through regular testing that the employee agreed upon when signing their contract.

For this reason, many employers prefer using employee assistance programs (EAPs) to help their employees who may have substance abuse problems. EAPs can be a useful tool for both employers and employees because they provide confidential support and advice, and they also help keep substance-abusing employees in the workforce.

Drug testing should also be included as a condition of employment and for other reasons such as: establishing that the candidate has not been using drugs earlier, requiring those who have been using drugs to demonstrate they can refrain from doing so, and showing those who have been using drugs that they need to seek help or risk losing their job. If you’re struggling with substance abuse on your team or if you want some guidance about how best to implement drug tests at your company, it would make sense to contact the experts today.

The Dramatic Changes in Employee Benefits

The Dramatic Changes in Employee Benefits