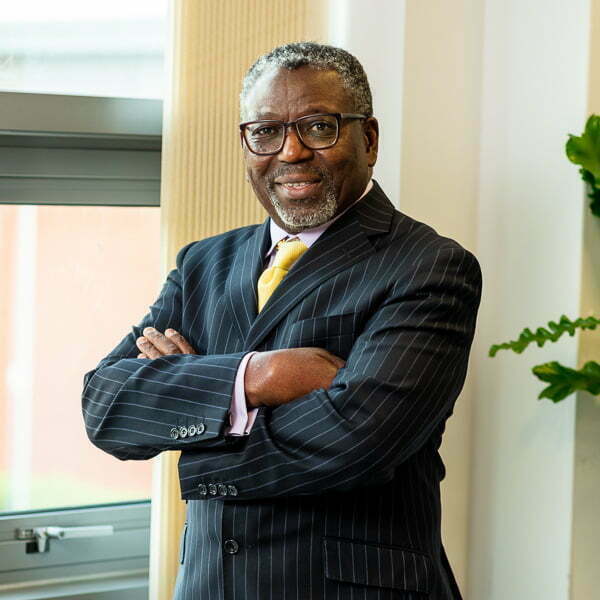 With social distancing today’s norm -- coupled with widespread office closures throughout the industrialized world -- prospective international surveyors are relying on companies like Stipenda.

The economic effects of the coronavirus pandemic have rippled across the globe, shrinking gross domestic product levels to their lowest rates in decades. Consider the sobering figures that marked the June quarter: U.S. economic contraction slid 9.5% from the March quarter, the biggest drop post-World War II.

Despite the doldrum of economic data, some positive trends are emanating from Europe, where numerous cities are reopening economies as they move further away from the darkest months of the outbreak. The gradual shift has revitalized efforts from some U.S. corporations to expand internationally, boosting demand for employment service providers like Stipenda.

The Boston-based company, which has most of its management team based in the U.K., integrates solutions for private clients and for professional employer organizations supporting U.S. business expansion across Europe, Asia, Africa and Australia. 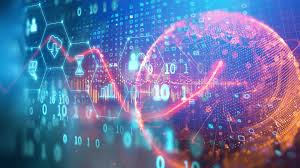 “The advantages of globalization are still heightened,” Stipenda Chief Executive Solomon Williams said in a phone interview from his home in Leamington Spa near Stipeda’s U.K. operation in Warwick, about 100 miles northwest of London.

Labor cost disparity has long been the bedrock of globalization, which has given rise to electronic manufacturing hubs in China, apparel makers in Vietnam and information technology workers in India.

That arbitrage, most evident for decades in the global manufacturing industry, can be found in corporate functions as well, Williams argues.

“Labor cost disparity now exists even in professional work,” he says. “With the normalization of remote working, we are seeing companies capitalizing on that.”

Indeed, nearly half of respondents (45%) in a recent survey said they’ve continued global expansion plans or will initiate them within 12 months. Furthermore, 80% of companies say now is the time to take advantage of opportunities quickly disappearing in the global marketplace.

This constituency with more ambitious international growth plans, according to Williams, is facing cost and time constraints, as well as compliance concerns related to international laws and agreements. “We’re giving them the support they need without the risk,” he says.

Stipenda, which is handling about 550 projects for its customer base comprised mostly of U.S. businesses, offers payroll, tax management, immigration, benefit management and human resource services. With social distancing still the norm, coupled with widespread office closures throughout the industrialized world, prospective international surveyors are relying on service providers like Stipenda, which either have workers on the ground in foreign markets or a network of resources there to meet customer demands, from establishing subsidiaries to more IT-driven work, such as providing connectivity and developing virtual networks, a growing need for remote workforces in the digital age.

“Clients don’t need to have offices because remote working has now been normalized” Williams says. “You can be anywhere as long as you have infrastructure.”

“It makes sense to employ local people and get skill sets locally,” Williams says. “Even though we’ve had some big crashes, most countries are more stable than they’ve ever been.”