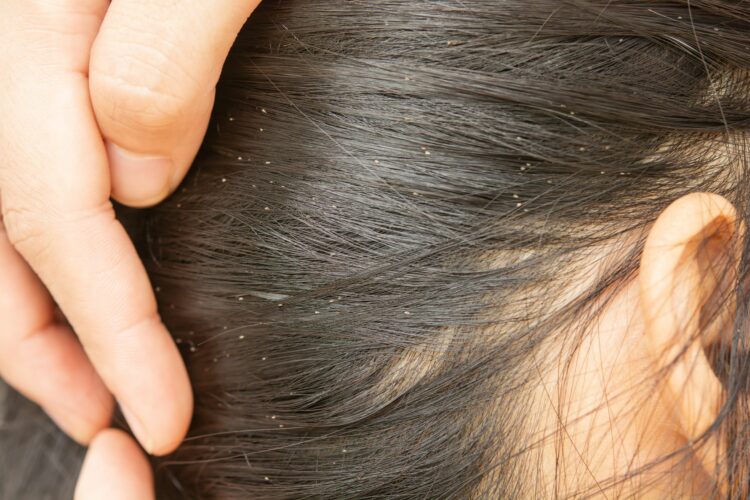 Symptoms of the appearance of lice

The harsh and unpleasant times of unsanitary conditions are long gone, but such a disease as pediculosis still occupies one of the leading positions in the list of the most common diseases. Pediculosis is a disease that is caused by the ingestion of small parasitic insects on human skin. The risk of contracting this disease exists in both adults and children. This disease is characterized by rapid development and ease of infection, which makes it even more dangerous for the population.

Let’s see what types of lice are:

· Head lice. These are the ones that most often infect humans. They are usually found in the skin of the head, but they also occur in the beard, mustache, eyebrows, and eyelashes. This type of lice can cause a lot of discomfort. You can become infected with them when you are at a close distance from a person who already has them. Very susceptible to infection are young children who often play together and have a lot of contacts.

· Body lice. This type of lice can hide in clothing, bedding, mattresses, or pillows. They do not live on the human body but move there to feed. Usually, their appearance is associated with complete non-compliance with hygiene rules, an asocial lifestyle, and a rare change of bed linen or clothing.

· Pubic lice. They can live in the hairline of the groin and armpits. Most often, they can be contracted through sexual contact with the carrier, or through the sharing of clothing.

It has always been believed that the main reason a person can get lice is poor hygiene. Yes, very often it is. People who neglect the basic elements of sanitary standards have a high chance of contracting such an ailment.

However, doctors very often found signs of pediculosis in people who take care of themselves and do not neglect personal hygiene. Therefore, it cannot be argued that only those people who live in unsanitary conditions can become infected with lice. The development of this disease begins with the appearance of lice on the human body, which serves them both as a home and a breeding ground, and a source of food. Lice move by running because they are not able to jump or fly. This is how they are transmitted from person to person – they run from one place to another through bodily contact or the sharing of personal hygiene items or clothing.

It should also be mentioned that you cannot get lice from pets. There are situations when people find out about the presence of lice in their pets and, fearing infection, give them to a shelter or even leave them on the street.

However, lice that are found on animals do not parasitize humans. So, it is not possible to get them from your pet.

Lice have a specific sense that helps them identify a human because they are not able to eat from other living organisms. Lice infestation is almost impossible to determine instantly since at least the first week of their presence is characterized by an asymptomatic period. But as soon as you find them, immediately consult a doctor. Today, the treatment of lice is very developed, and getting rid of them will not be a big problem.

Therefore, wherever you are, for example, in Kansas City or in Los Angeles, you will definitely be helped. The main thing is to find a good specialist like Lice Doctors who will help to get rid of lice.

Now let’s look at the symptoms of head lice in humans. After entering the human body, the parasites immediately begin to feed on the blood. To do this, they bite through the skin, while releasing saliva. After that, the person develops symptoms such as:
The appearance of small wounds and rashes in the form of small abscesses – foci of inflammation in places where a person scratched the skin

The appearance of nits in the hair. Nits are insect eggs that can vaguely resemble dandruff. However, they are difficult to remove from the hair, and if you press on them, they will make sounds similar to crackling.

Severe itching. After the appearance of lice, a person’s head begins to itch strongly. This is due to the reaction to insect bites. Most often, itching occurs in the back of the head and behind the ears. It can intensify at night and after washing.

After a certain period of time, adults appear. They can be detected by a careful examination of the scalp with a magnifying glass.

Symptoms of the appearance of pubic lice:

It is usually possible to suspect the presence of lice after the appearance of severe itching in a person.

But despite the presence of specific symptoms detecting pediculosis is quite difficult, because lice are poorly visible on the hairy parts of the body, and some symptoms may indicate the presence of other diseases. But if you find lice, there is no need to panic and take this as a sign of poor hygiene. The most important thing is to start removing them as soon as possible. It is best to turn to professionals whether you are in Fort Myers, Riverside, Charlotte, or in any other city who will help you and do everything necessary to remove lice.