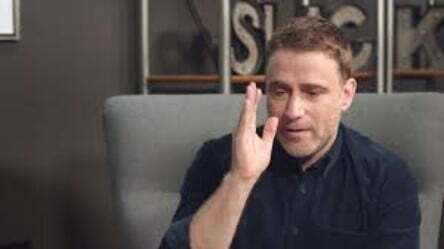 Slack CEO Stewart Butterfield: Business During the Outset of the Pandemic

But then something positive kicked in. Have you ever received benefits from an unexpected situation? When you get more than you thought it was possible, like when you use a bestbonus.code and reap substantial wins.

“I received an email from the CTO of one of the world’s biggest asset managers telling me (a) they’re signing the contract to go wall-to-wall on Slack and (b) this was one of the last big purchases before tightening up. First time I’d seen that in the wild.” That was on Monday. On Tuesday, Slack was already announcing “optional WFH” at all other offices globally. It s also noticed upticks in new users signing up for Slack, especially in Japan, Korea and Italy. On Wednesday, things started to really speed up.