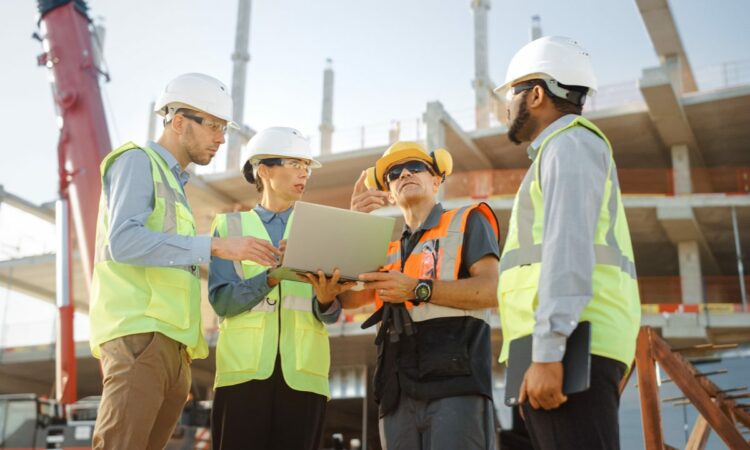 At the start of this year, economists from all over the world expected the housing market to crash due to the ongoing economic crisis unfolding from the pandemic. However, from what we have seen so far, things have been moving in the opposite direction.

Construction costs are expected to rise for the foreseeable future, even with conflicting reports of the current housing demand slowing down throughout the United States. Below we discuss what’s driving these costs.

The cost of building a house has seen an unprecedented rise since before the pandemic. While many major outlets did expect an increase, none had an idea that it would be of this magnitude.

Zillow projected that home prices would rise by 12% between April 2021 and 2022, whereas these prices saw a rise of over 20%. As of right now, some of the biggest factors that have contributed to this rise in prices in the housing market are supply chain issues, labor, and commodity costs.

Due to ongoing global political issues, wars, and COVID lockdowns, a lot of industries and markets have suffered from supply chain issues. These disruptions have led to dried-up inventories, which have contributed significantly to an increase in construction costs.

While contractors hope that inventories might soon be replenished, there are no signs of stability currently as these troubles are expected to continue throughout the year.

The shortage of labor has driven labor costs through the roof, causing delays and forcing companies to pay higher rates for skilled contractors.

“Given the national labor shortage we’re facing, we understand it’s more of a priority than ever to make sure our guys are compensated well for their hard work and loyalty,” according to Danny Kab from Build Method Construction, a Los Angeles residential building company. “We try to give them all of the resources they need to be happy while doing their job.”

Last year, construction material costs saw an increase of almost 25%, and this year has been no different. Townsville builders suggest the above-mentioned supply chain disruptions, as well as increased transportation and tariff costs, have played a major role in the increase in material prices.

In 2021, copper prices were the highest they had been in almost a decade. Steel prices in the United States are almost 70% higher than in the rest of the world, which is a major reason for such high construction costs. Lumber prices have also played a role, as prices are still at much higher levels than pre-pandemic.

How Satellites Have Made A Difference In Business

The Importance of Photographic Documentation on Construction Sites

Planning to Get a Contractor License? 7 Things You Should Consider First