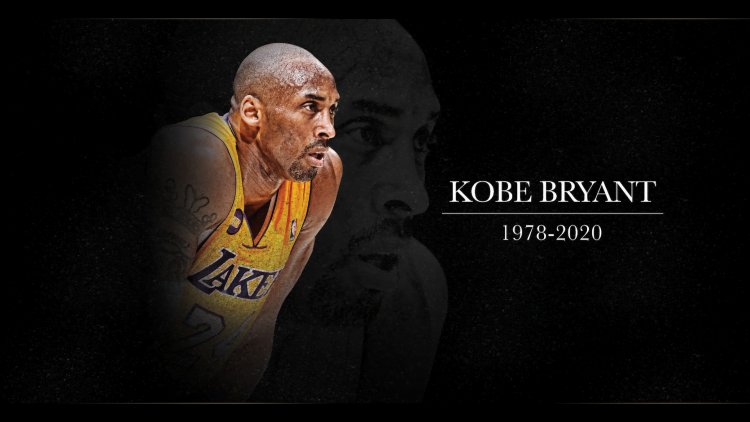 From the NBA to his personal life, Kobe's legend will continue to grow with each passing year.

The late Kobe Bryant, considered one of the five greatest players in NBA history, played for the Los Angeles Lakers for 20 years and accumulated an astonishing list of achievements:

Most points scored in the modern NBA.

While playing against the Toronto Raptors on the 22nd of January 2006, Kobe scored a record 81 points. He scored 14,12,27 and 28 in the first, second, third, and fourth quarters of the game, respectively becoming the second-highest player who made the highest individual score in the history of the NBA.

Most numbers of points scored, turnovers, and free throws converted: Bryant made 33,643 points, 8,378 free throws, and 4,010 completed turnovers. All three achievements are NBA records for his position.

Most number of All-NBA team honors: Bryant is a 15-time holder of the prestigious All-NBA Team Honors. Other basketball legends who have the award are LeBron James, Tim Duncan, and Kareem Abdul-Jabbar.

Most points scored in a single basketball arena: Bryant, in his 20 seasons with the Lakers, made 16,161 points at the Staples Center, becoming the only player in NBA history to achieve that record.

After the untimely death, many came to understand that Kobe was not only pleasing in the basketball arena but also a statesman who was devoted to improving other people’s life, and more importantly a devoted and loving father.

● He was the founder of the Kobe Bryant China Fund. The charity fund was run in collaboration with the Chinese federal government and was established mainly to raise money to improve education and health in China.

● Kobe and Zach Braff donated $1 million to the Call of Duty Endowment charity. The main aim is to help military veterans change into civilian careers.

● Bryant, in conjunction with his wife Vanessa, set up the Kobe and Vanessa Bryant Family Foundation (KVBFF), which focuses on helping homeless people.

Bryant, who was with, his daughter Gianna, Ara Zobayan, the pilot, and six other friends were involved in a horrific airplane crash that claimed all their lives.

To remember the big legend, a special has been set aside and dedicated to his remembrance.

Kobe wore a Lakers jersey with the numbers 8 and 24 in his 20-year basketball career; hence Kobe Bryant Day was set on the 24th of August.

California Congresswoman Michelle Steel, who was behind the legislation that set aside a special day for Kobe’s remembrance, says it is a day to remember the legend and encourage the generations to have big dreams.

Kobe Bryant Day was celebrated earlier this year on the 8th of August 2021. The day was marked by his loyal fans rocking the Lakers jersey with the numbers 8 and 24. People also followed in his lifestyle by doing activities that he loved doing or listening to his most loved playlist. There are also numerous murals in different parts of the world where people attended in his remembrance.

Here are some of the best articles written about Kobe: