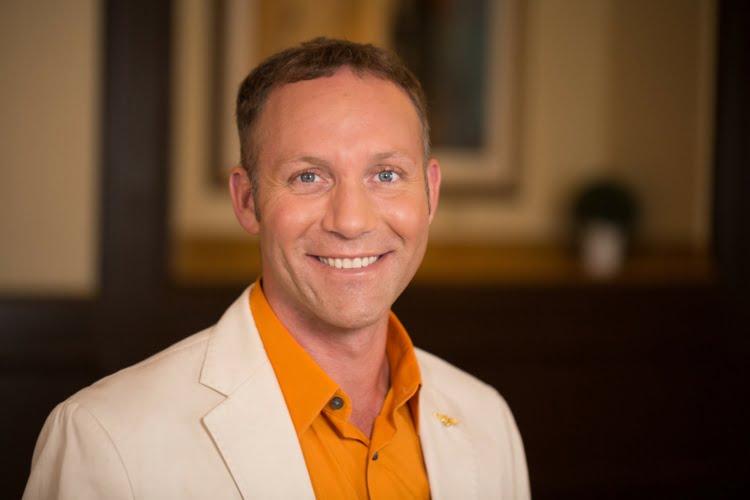 Q&A With CEO Sumner Lee of Fuse Integration, which serves the military with warfighter-focused design

"We’ve grown by connecting ourselves at the hip to the warfighter, building systems they need. We apply great, warfighter-focused design to the systems we build. Our teams go to the combat information center on a cruiser, the flag plot on a CVN and into E-2D Advanced Hawkeye squadrons, conducting workshops with pilots. We do that so we can give those guys better tools than they have today."

San Diego-based Fuse Integration is rapidly growing from a team of 70 at the start of 2021 to a targeted 110 by Q1 2022. Founded in 2010, the firm supplies communications, networking and computing solutions to defense agency clients, including NAVAIR, SPAWAR and the U.S. Air Force. CEO Sumner Lee is a co-founder and leads the company today. Here is our Q&A with Mr. Lee.

How did the company get its start?

Fuse started because of my desire to focus on putting working solutions into the hands of the warfighter. I wanted to build a creative entity that applied the best practices of commercial design thinking to the problems that warfighters face – whether flying at night over the ocean or digging a fighting hole in the middle of the desert or trudging through a Pacific island and getting shot at. The men and women who are deployed around the world deserve to have tools that truly help them. Our growing team remains focused on that goal as we deliver products and solutions today.

How did your background and experience shape the culture of Fuse?

I flew helicopters and I learned about the Navy. I went to SPAWAR and got embedded in the acquisition world, learning how we staff, train and equip our forces. Then I got an MBA and went into the design world for a year. But I missed working with warfighters and so, I created Fuse.

We started Fuse by thinking on our feet and moving fast. Since then, we’ve stayed agile. We sprint. Fuse is a team of smart, fun, engaged professionals running fast to make sure that whatever we do is better than what came before.

How is Fuse doing things differently?

We’ve grown by connecting ourselves at the hip to the warfighter, building systems they need. We apply great, warfighter-focused design to the systems we build. Our teams go to the combat information center on a cruiser, the flag plot on a CVN and into E-2D Advanced Hawkeye squadrons, conducting workshops with pilots. We do that so we can give those guys better tools than they have today.

What was the biggest challenge you’ve had to overcome at the company?

Gaining focus. The world of design is humungous. It took us a couple of years to hit our stride with airborne networking. We then focused the design down to network systems and IoT software for aircraft. Getting focus and discipline at the beginning was hard, but we needed it to get traction. We’ll grow beyond aircraft as the joint networking environment continues to gain importance.

What industry trends are you closely tracking?

The IoT is a major change for the Department of Defense, which will need to adapt the way it mans, trains and equips our force. As the DoD adapts, I want to be sure we’re a part of the move toward true innovation and the shift to delivering right-sized capability to the user.

What is your next big goal for the company?

Continuing our march toward fleet deployment. We are deployed in ships and multiple test aircraft today. Next is having Fuse-equipped tactical platforms on aircraft flying off aircraft carrier decks. And more ships, across the fleet. We’ve had some very successful demonstrations and experimentation. Now, our systems are getting adopted across multiple platforms and programs, so we’ll be out there at the tactical edge supporting operations.

Where do you see the company in five years?

If you weren’t leading Fuse, what would you be doing? I’d be an architect, designer or artist – and spending a little more time with my kids.

Name a business leader you admire (and why): My Dad. He started a business and grew it to be an international boat business. Also, David M. Kelley, the founder of IDEO who was behind the creation of design thinking. He created a tool to let our engineers get better focused on the user.

What three words would your colleagues use to describe you? Positive. Creative. High-energy.

What were you like in high school? I was the nerd that did everything. Football. Band. Rock climbing. Wakeboarding. Eagle Scout. I lived in the mountains. I’d say I was a back-country nerd.

What is something most people don’t know about you? I’m a Cub Scouts den leader.

The Time of Your Life