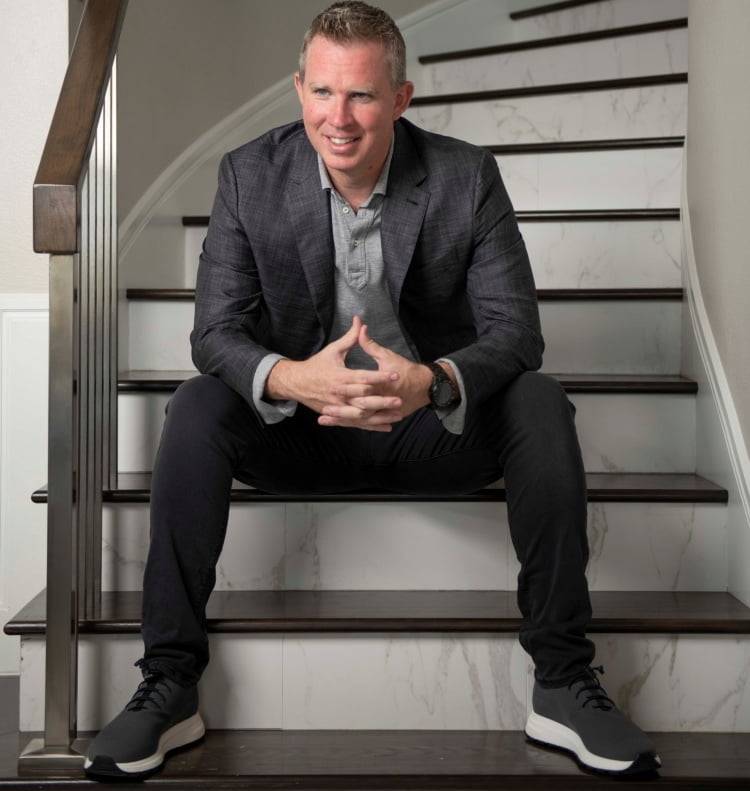 Charles D. Carey was an early hustler, peddling anything he could to his kindergarten classmates. At age 10, he had a paper route, sold magazines, and traded in bottles and cans for their deposits.

“I came from the school of hard knocks because I didn’t have a father present and we didn’t have much money, so I could have made excuses that life is unfair,” he says. “I had a good influence from my older brother, who motivated me to achieve, but he took a wrong turn when he was in his late teens, so my mom, who was a really hard worker, became my role model.”

One thriving company wasn’t enough for Carey, who says it’s vital for entrepreneurs and those who fund them to always stay hungry, so he provided funding for one of his top managers to start his own computer supplies and repair store. It did well and Carey sold it.

Before he was 30, Carey banked his first million. Then in 2011, he and several business partners started what is now known as CIG Capital to help small-to-medium companies get loans or other financing. Carey found the traditional process took too long to deliver, but some fortuitous relationships with family-owned firms introduced him to an approach being used in Europe to finance government-sponsored projects. Carey adapted it to the U.S. private market and launched Business Union Financial in 2014; its www.livefintech.com  platform based on the credit card approval process uses an algorithm to conduct risk assessment. This makes it possible to approve loans of $20 million and up in as little as 48 hours.

“We focus on credit and assets, just like Equifax or Experian would do for an individual, Moody’s and Standard and Poor’s for the business and government sector,” he says. The traditional loan arrangement would have the bank lending 60-80% of project cost, an equity investor putting up 10-30%, and the next bridge a temporary loan. “We can do 100% because we bring it all under one roof, providing the collateral for equity we manage and we get paid for the debt.”

CIG Capital doesn’t just provide alternative financing to clients: it also offers a wide range of project management services and consulting services, from sales negotiation and acquisitions to brand development and reorganization of enterprises to make them more effective.

“We now have a $4.9 billion portfolio and expect to reach $50 billion within the next five years,” Carey says. “Some of this will be due to a new program we’re launching next quarter called Expansion Capital, which will allow us to, say, help an entrepreneur grow his franchise from five locations to 50, so this product will help diversify our overall portfolio.”

CIG has started what it foresees as a seven-to-nine year process to construct seven buildings for its offices.  One is in Windermere, Fla., another in Los Angeles, where its general counsel and a large broker network are. There is one focused on real estate development in New York City, one in Dallas specializing in aviation, and its Boston office oversees project management operations. The office in New Mexico is for Carey’s government portfolio, where the company is working on a $2 billion project for a utility and the Navajo Nation. Plans are underway for a seventh office in Denver.

Carey, a workaholic, isn’t only about making money, worthy though that can be. In 2016, he set up the Live 80/20 Foundation to take an unusual approach to helping nonprofits. Instead of pitching individuals in their communities, Carey leverages his business connections to provide aid for everything from water crisis relief to foster care.