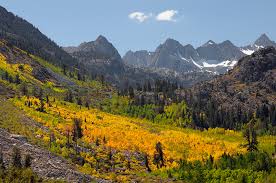 Where to find California’s most breathtaking foliage this fall.

The spectacular California foliage season has arrived. “Few Californians know our state has the longest, most diverse, and – I believe – the most spectacular show of fall color in the nation, perhaps the world,” says John Poimirro of CaliforniaFallColor.com. 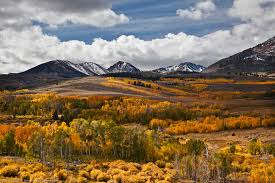 This weekend in the Eastern Sierra, conditions are at peak above 9000 feet.  Near peak colors are being seen above 7000 feet in Eastern and Northern Sierras.  Below 7000 feet, the leaves are just starting to turn. 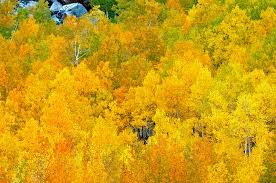 CaliforniaFallColar.com bases its reports on the findings of a group of 75 volunteer leaf peepers and photographers.

To learn more, click on the original article published by SFGate.com.