Moving to California? Know these basics of Californian Law 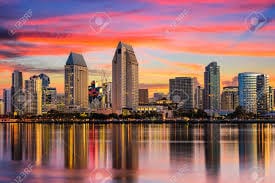 According to California law, a felony amounts to a crime for which you can be imprisoned for over a year. These crimes are considered to be the most serious of the three basic types of crime—Infractions, Misdemeanours and Felonies. These types of crime may be white collar, sexual or those that involve the use of firearms or physical violence and murder.

Usually, felony criminals spend time in a state prison facility. However, there may be those offenders who are kept on probation and who spend some of their sentence in county jails. For other offenses, defendants can do their entire sentence in a county jail. If you are moving to California where someone you know has recently been incarcerated, click PrisonFinder and locate the prison in which he might be.

Next up, let’s tell you all about the basics of Californian law. 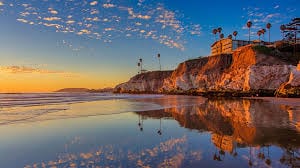 Any felonies to do with drugs include its possession, sale, manufacture, etc. These two types of felonies are the less severe of felonies in California and are given less severe punishments than the other types. Here, the offender gets a jail term and a fine or just the former. A prison sentence here can range from 5 to 20 years in prison, depending on the severity of the crime committed and number of them committed.

Violent and Serious Felonies: This forms the last and the severest category of felonies. This includes kidnapping, arson, murder, manslaughter, grand theft with weapons, mayhem and California felony DUI.

California DUI felony: This law is special to California and involves driving under the influence of alcohol or drugs. If this is one’s fourth offense in 10 years, he is charged under it.

This law forms part of the California Penal Cord section 667 wherein an offender is punished if he/she commits the offense three times. He will naturally face stricter convictions than a first-time offender.

According to this law, a strike is placed against the offender’s name in his record for having committed a serious felony conviction that may be one of these: Robbery, Kidnapping, Assault using firearms.

If there’s one more felony conviction against his name, it will only double his sentence, while a third strike will keep him in jail for a minimum of 25 years and a maximum of a life sentence.

Wobblers are offenses that the law says can end in a jail sentence or imprisonment. Offenses that are termed wobblers include fraud, assault, hit and run, domestic violence, battery, embezzlement and vandalism.

These are serious and violent crimes with equally serious consequences that can lead the offender to undergo a long jail sentence, apart from a strike on his record.

Offenders are heavily penalized in California for felony conviction. If the law that defines the felony does not put down the amount of penalty to be paid, it is understood that the amount is a maximum of $10,000. 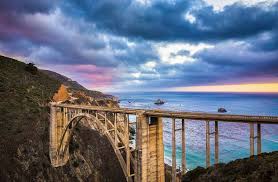 Stages of a Felony Case

The duty of the District Attorney is to prove each part of the offense stated without the shadow of a doubt.

At the arraignment stage, a public defender is appointed for the defendant is appointed, if he is eligible for one. The charges of the defendant are read out or waived and his constitutional rights are read. Then, a plea of guilty or not guilty is put down and the defendant is either sent into custody if not already sent to jail or a bail amount is set against his name.

The possibility of an early resolution is discussed here.

At this hearing, the judge determines whether the defendant did, in fact, have cause to commit the crime and actually did it. Proof is required here to establish his guilt. If he is found guilty, the defendant is sent to the Superior Court and arraigned there once more. 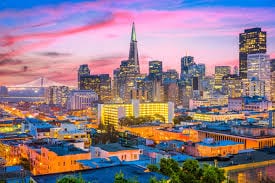 Defence counsel may move a few pre-trial motions such as:

A jury trial comprising 12 people where the defendant may prefer not to have a jury but have the judge as the sole arbiter of justice.

If found guilty, a presentence report is prepared and the offender sent to prison until his formal sentence arrives.

Lastly, a sentence hearing is held at which the presentence report is seen along with other documents that the defence might present to bring down his sentence or plead for another county jail or prison.

Knowledge of the basics of a state’s law can help you stay safe, and keep your loved ones safe too.