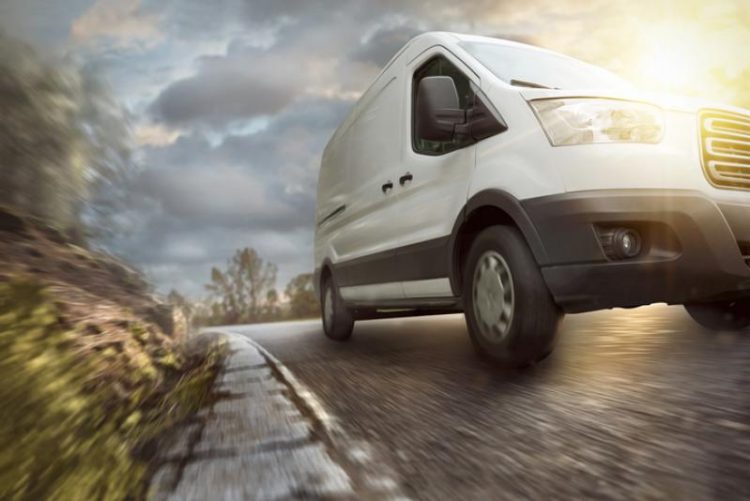 Zeeba is “betting big” on transitioning to a new business model through the development of advanced-proprietary technology.

Zeeba is moving in a new direction. The LA-based company, established in 2014 by Kayvon Marashi and his older brother Kambiz has hummed along nicely under a fairly traditional rental business model. It entered 2020 with thousands of vans and box trucks in its fleet and operations in eight markets along the West Coast. This month, the company is going digital with a mobile app that aims to “eliminate the check-in/check-out process that weighs down many travelers and the industry with long wait times, inventory checks and administrative delays,” Marashi says.

“We’re betting big on the pivot,” he says, adding that the company is planning to close all its retail locations and outsource fleet maintenance, cleaning, and repair work to contractors. “We don’t want to be a legacy model,” he says. “We don’t want to be Enterprise or Hertz.” Instead, Zeeba is taking a page from scooter rental startups, such as San Francisco-based Lime and Bird in Santa Monica, by developing advanced proprietary technology. “You use your smart phone, you scan the van and the doors open automatically,” Marashi says. “You can use it and drop it off at any of our locations in the country.”

Zeeba has spent more than a year and over $1 million developing the technology, which opens up several new avenues for the company in terms of fundraising, market expansion and scalability. The new business model has enabled Zeeba to enter seven new markets this year.  Zeeba is planning to grow to the East Coast market by end of 2020 and early part of 2021. The new business model — often referred to the Mobility Project — will debut in Los Angeles with its fleet stationed at designated parking lots in the metro area, likely near the airport.  Soon after the Los Angeles pilot launch, Zeeba will expand its Mobility project to the Bay Area and Seattle.

Marashi, who was raised in the north San Diego suburb of Carlsbad, grew up in the real estate business. During the heart of the Great Recession, the family business folded. A $100 million business and 40-year track record in real estate management and development “gone in an instant,” he says. “We lost everything.”Yet he used the crisis as a learning lesson. “If there was no failure there would be no way we could get to this point,” he recalls thinking.

Around the same time, he was set for a trip to the Mexico coast with his two brothers and their surfer friends. They needed a van big enough for the passengers and the boards. High fees, age requirements, insurance add-ons and lack of availability left a bad impression, yet “it sparked my idea,” Marashi says. He parted ways with the family business and launched Zeeba with – get this — an old blue, 15-passenger Ford Econoline for $8,000 from a dealership in Riverside … from a Craig’s List ad. “The first reservation was $75 for one day,” he says with a laugh. “We used a two-story shopping center as a front, meeting customers in the parking lot as they arrived, often pointing to a fictitious office on the second floor,” he adds.

After 10 months, the shopping center security guard caught on so the brothers started offering free delivery. By the end of their first year in business, they had acquired — and paid off — 10 vans. The brothers then moved half the business to San Francisco and demand boomed. After a year in The Bay, the company grew its fleet to 30 vans with little overhead. In 2016, Zeeba established retail locations in San Francisco, San Diego, Carlsbad, Los Angeles, San Jose and Sacramento. By then, the fleet had grown to 150 vans as the company was finally able to access financing and purchase brand new models. This year, Zeeba plans to double its fleet and add 25 more employees. “The technology push, fleet expansion and new business model placed the company in a better position to raise venture capital funding,” Marashi says. The company has failed to attract investors, yet by the end of Q1, Zeeba will launch an app and new on-boarding process, and then initiate user case studies “to prove the concept in preparation for another round of VC pitches,” he says.