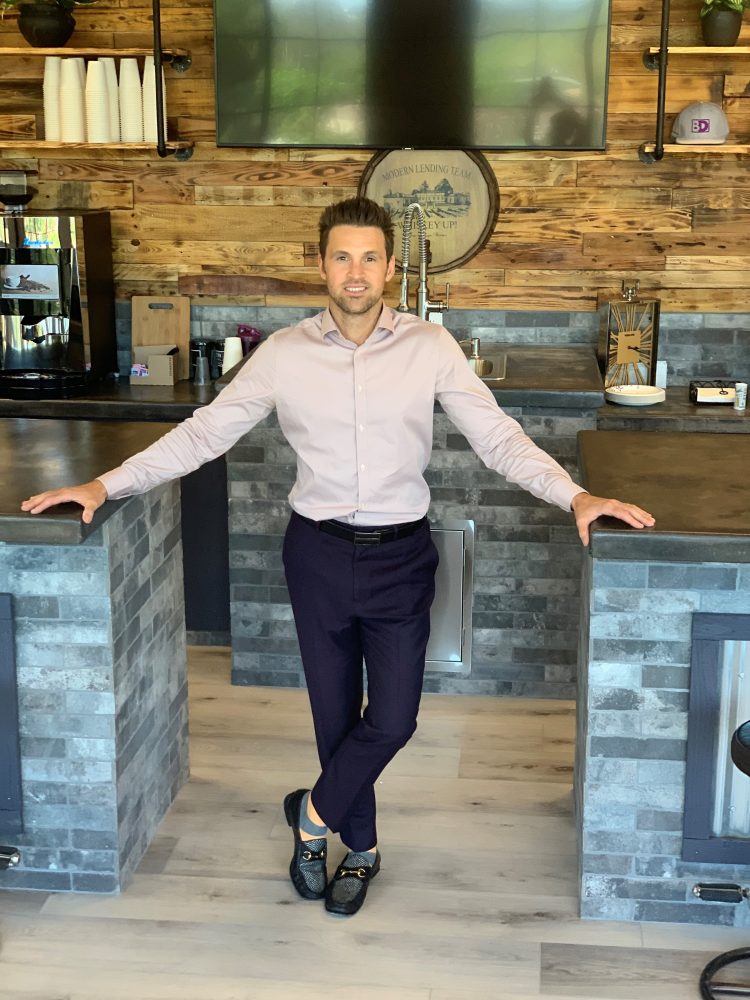 Brian Decker is among the first mortgage officers to bring a ‘true team concept’ to the industry.

With his unparalleled work ethic and an unquenchable desire to be supreme in everything he does, Brian Decker took charge of the field as a varsity soccer player in high school.

Today, as a co-founder and Senior Consultant of the Modern Lending Team in Temecula, Calif., he sees his role like that of a midfielder, someone who sets up opportunities for frontline strikers to score goals.

“What soccer taught me more than anything else was that I could be the first mortgage officer to bring the concept of having ‘a true team’ to the industry,” says Decker, who was recognized in 2018 for funding nearly $204 million in mortgages, the 13th highest dollar volume in the country that year, according to National Mortgage News.

“What I realized was why was the loan-officer industry trying to be a one-man sport when the skill set to actually run a truly successful mortgage business is not just the skill set of a loan officer.” 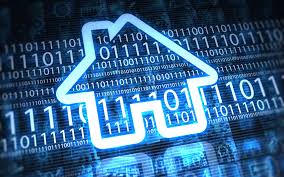 Technology has empowered customers to access mortgage information from their smartphones, disrupting the mortgage industry to the point that major lending institutions’ profit margins are continuously compressed.

Decker was working as a Temecula branch manager for loanDepot when he realized that the market was changing and the movement of independent mortgage brokers was gaining market share.  He realized he could best serve his referral partners and loan officers by ensuring they could offer their clients the very best interest rates available.  He knew he must make the move to the mortgage broker space to reach the next stage of professional and financial success.

“What it made me realize is there’s only so long you can be the star player at someone else’s team,” he says. In the wake of this epiphany, Decker launched the Modern Lending Team with his partners Justin Grable and Taylor Loop in 2019.

Decker’s work ethic comes from growing up in a blue-collar work environment. His grandfather left for work at 3 a.m. every day and worked his way up to be a chief financial officer. His father drove a forklift in high school and worked two jobs while raising his family.

Decker’s first job was counting inventory in a warehouse. Later, he learned the art of selling while working in the women’s shoe department of the Nordstrom’s at South Coast Plaza in Costa Mesa. After all, he was trying to convince wives of very successful millionaires to buy shoes from him vs. anyone else at the store – or outside competitors.

He used his paychecks to help pay for his education at Biola University.

Since graduating from Biola as a double major in accounting and finance, Decker worked for various finance groups, including PIMG, a mortgage broker, Janus Capital Law Group, Guaranteed Rate and loanDepot. From 2005 to 2012, he predominately worked as a refinance loan originator, funding over $170 million in refinance business in 2012 alone.

Decker’s success as a loan officer prompted him to co-found TOP, an on-demand mortgage training program, with fellow trainers Cody Stevens, John Noldan and Sam Sharp. The subscription-based training library at trainwithtop.com allows loan officers to sharpen their skills around the clock.

The business-coaching industry has taken off in recent years, particularly in the real estate industry, as real estate agents stand out in an increasingly crowded industry. Agents who achieve high sales volumes often parlay this success to cash-in on coaching agents who want similar success.

Decker and his partners at TOP repurposed this coaching model to train loan mortgage officers on how to run their own teams.

“Even though I’m not just a loan officer per se anymore where I’m originating all the mortgage loans, I basically created a bunch of ‘mini-mes’ who are doing it,” Decker says. “We know our identity, we know the clients we serve, we know how to serve them and we stay lean.”

As the housing market continues to fluctuate, Decker keeps operating costs flexible and building capital reserves. He also might start a property management division to offset the decrease in new mortgages.

Silver Linings in Credit Lining: The Line of Credit From Business Providers