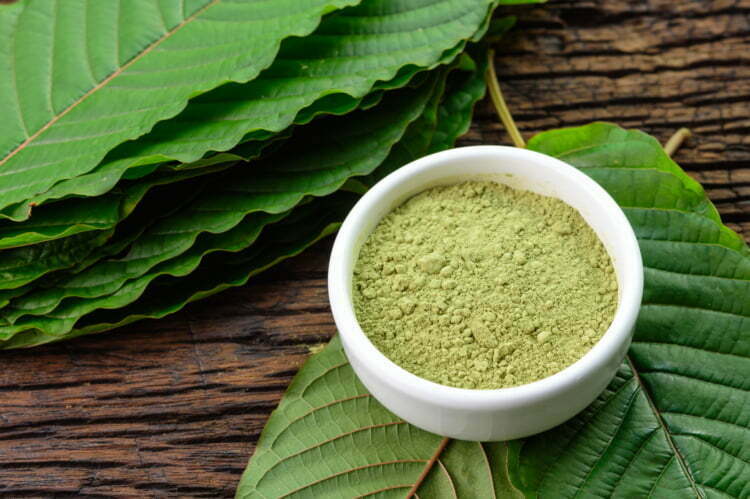 Research Is Key Before Trying New Substances or Supplements.

It is estimated that between 10 million and 15 million Americans use kratom. The purposes for which people use this drug include such varied uses as replacing their morning coffee fix and chronic pain relief.

This herbal supplement has surged in popularity in the United States in the last ten years. While the FDA has issued warnings against the use of kratom, so far there are only six states (plus Washington D.C.) that have created legislation banning the drug.

Have you heard about kratom and are wondering what all the buzz is about?

We’ve put together this handy kratom user guide to help you learn everything you need to know about this tropical plant.

Kratom is a tree that is in the coffee family. Native to Southeast Asia, the botanical name for this plant is Mitragyna speciosa. This tropical evergreen tree is indigenous to Indonesia, Myanmar, Malaysia, Thailand, and Papua New Guinea. In these places, it has been used as herbal medicine since at least the 1800s.

This plant is unique because it has both some stimulants like effects at lower doses and opioid properties that can be felt at higher doses.

Why Use Kratom: Traditional and Modern Uses

In places where the plant natively grows, Kratom has been used in herbal medicine.

In similar ways to coca and khat, kratom is used to increase energy, sexual desire, and appetite. It is also used to relieve musculoskeletal pain by chewing the leaves.

People who work and monotonous roles or who perform manual labor often use kratom in order to relieve pain, enhance their mood, and to stave off exhaustion. It was also used in Thailand as a part of ritual ancestor and god worship as well as a snack to receive and share with guests.

In modern times, Kratom has become increasingly popular in the last ten years. People use it at low doses to produce euphoric and stimulant-like effects. At higher doses, they use it for effects that are similar to those produced by opioids.

People use kratom to treat conditions including:

At this point, Kratom is considered to be possibly unsafe according to the medical and scientific community. This is because it can cause habit-forming effects and withdrawal symptoms if it is taken regularly.

There are also a number of side effects that can be experienced when using kratom. These include vomiting, nausea, constipation, dry mouth, frequent need to urinate, hallucinations, aggression, thyroid problems, and delusions. 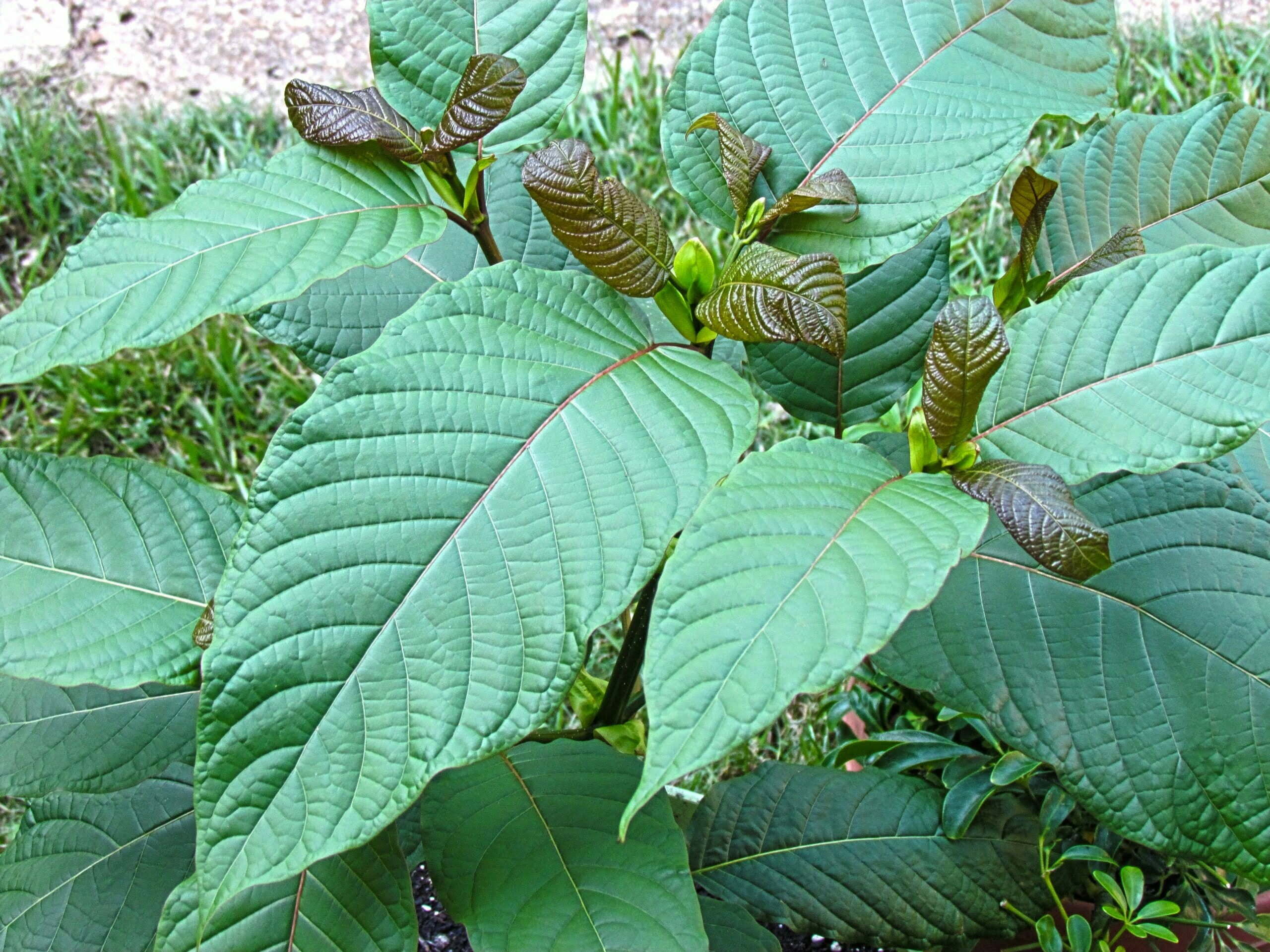 In addition to the different strains that come from different places in Southeast Asia, there is also a distinction between the colors of kratom. There is red-vein, white-vein, and green-vein kratom. These color types indicate the types of effect the kratom will have on both the body and the mind.

The different colored veins indicate different levels of maturity of the plant they were picked from. When a plant is immature, the leaf veins are redder. In the middle of the growth cycle, the veins appear white. The most mature plants produce green-veined leaves.

Red-vein kratom is thought to be good as a pain-reliever and to induce feelings of relaxation. White-vein kratom is used for its energy-boosting effects, making it popular for people who are looking to treat depression or boost productivity. You can learn more about white kratom powder here.

Green-vein kratom is believed to be the most potent pain relievers as well as providing gentle stimulant effects.

Kratom leaves are often chewed fresh in the region where the trees grow natively. People can also chew the dried leaves, but they are most often made into a powder or crushed up because they can be a bit tough.

Powdered kratom can be mixed with water or other liquid and then drank. This is a quick and easy method. Because of its bitter taste, people often add a sweetener of some kind.

Popular liquids to mix with kratom include chocolate milk, kefir, milk, or fruit juice, as well as different types of eas It can also be mixed with yogurt or applesauce.

Some people also use powdered kratom to make a paste that they then swallow. It can also be put into capsules to swallow.

Kratom tea is another form of kratom ingestion. It isn’t unheard of to smoke kratom, but it isn’t the most practical way to do so. This is because the amount of kratom that usually makes up a dose is more than is reasonable to smoke easily.

Evaporating the water from kratom tea can also create a resin-like extract that can be stored and used later.

Research Is Key Before Trying New Substances or Supplements

While this kratom user guide is a good place to start, it’s important to do thorough research and talk to your doctor before trying new substances. They will be able to warn you about potential side effects and drug interactions. Though this plant has been used as herbal medicine for centuries in the countries it is native to, it is always good to use caution when trying out a new supplement.

How Do I Know Which Kratom Capsules are Right For Me?

How Do I Know Which Kratom Capsules are Right For Me?