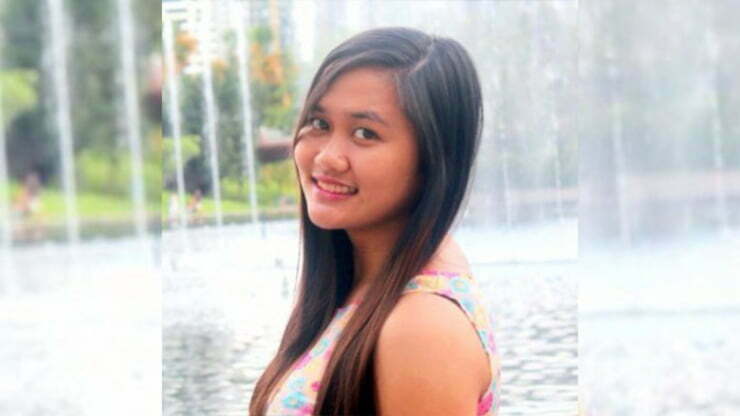 Richman is part of the growing number of discreet, yet powerful entrepreneurs around the world known to have many investments and properties in Dubai, Monaco, Singapore, Thailand, U.S. and UK.

Achieving success after several years of persistence in building the crucial elements is not uncommon. However, Jonha Richman’s rags-to-riches story is quite unique. Coming from an impoverished background to eventually becoming one of the most successful investors of her generation is no mean feat.

Richman is part of the growing number of discreet, yet powerful entrepreneurs around the world. She is known to have many investments and properties in various parts of the world including Dubai, Monaco, Singapore, Thailand, and the United Kingdom.

For someone who has achieved such financial success at a relatively young age, she does not show any signs of such wealth, and very little is known about her personal life either. While the exact figure of her net worth is still a matter of speculation, it is reportedly in the north of multi-billions considering her and her family’s diversified investments in real estate, tech companies and alternative assets under the business name of The Richman Group, which is known for their private and public investment and for being on the board of directors of several flourishing companies.

Richman’s father worked as a welder in Saudi Arabia and her mom was a housewife. The family, with limited funds, moved from one place to another in order for Jonha to finish her studies.

She had a very challenging time at school. Some teachers were tools of discouragement as they ridiculed the future businesswoman. In one encounter, she was told that she would “never amount to anything.”

Notwithstanding that negative comment, she strived to reach success even at a very young age, even though “I was devastated by the teacher’s negative remarks,” she says.

Things got even worse when her father passed away when she was in high school. Battling with pneumonia, her father did not survive despite it being a curable disease because her family was not able to afford healthcare at that point.

Such loss affected her family both emotionally and financially. Richman’s father had not invested in life insurance.

“This made my mother and I deal with the financial effects of my father’s passing,” Richman says.

They became homeless. Jonha witnessed how her mother struggled with multiple jobs just to keep their heads above water.

Despite being ridiculed at school, Richman received multiple awards and recognitions for her diligence and resourcefulness during her childhood years. Those skills proved to be helpful in her ascent in the financial industry.

Her career started from business development, advertising and then she eventually pursued her penchant for investments. Through her accumulated success, Richman eventually managed to build up resources, partnerships, and funds, which became instrumental in building her financial empire. She manages her wealth herself as well as the assets of some of the world’s most private, secretive, and wealthiest families.

Despite her achievements, very little is known about her personal life today. Instead, she is known to live a private and discreet lifestyle as she invests in globally impactful projects.

Her commitment to succeed

The self-made entrepreneur learned to become strong and persistent following all the hardships in her life. Seeing her mother juggle all her responsibilities, Richman swore upon her father’s grave that her mother would someday never have to work again.

Several years later, Richman was clearly able to live up to that promise. She currently owns several luxury properties in different parts of the globe including the United Kingdom, the Philippines, Thailand, Monaco, and Dubai.

Unlike other investors, Richman is known to steer away from the media spotlight. She maintains her privacy and prefers the media put emphasis on her professional accomplishments, rather than stories about her wealth.

Perks Of Renting Out Long-term Hotel Apartments in Dubai