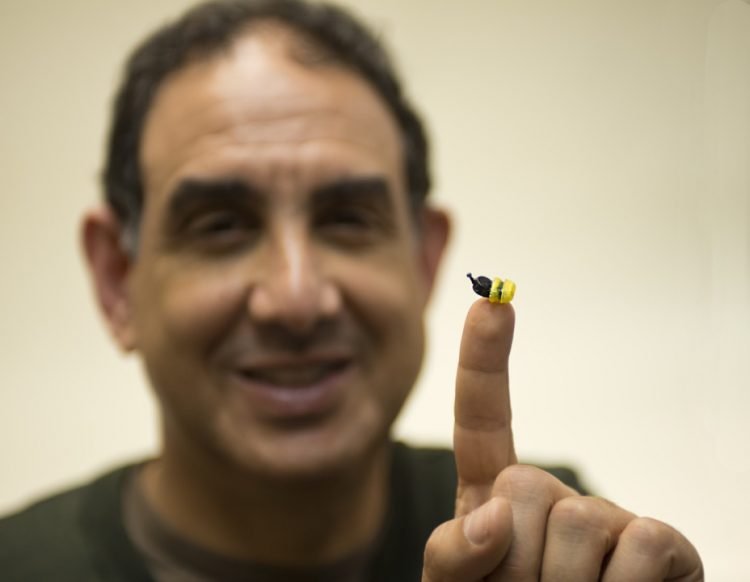 Greed is evident virtually everywhere you turn these days. But don’t put Adnan Shennib in that category. 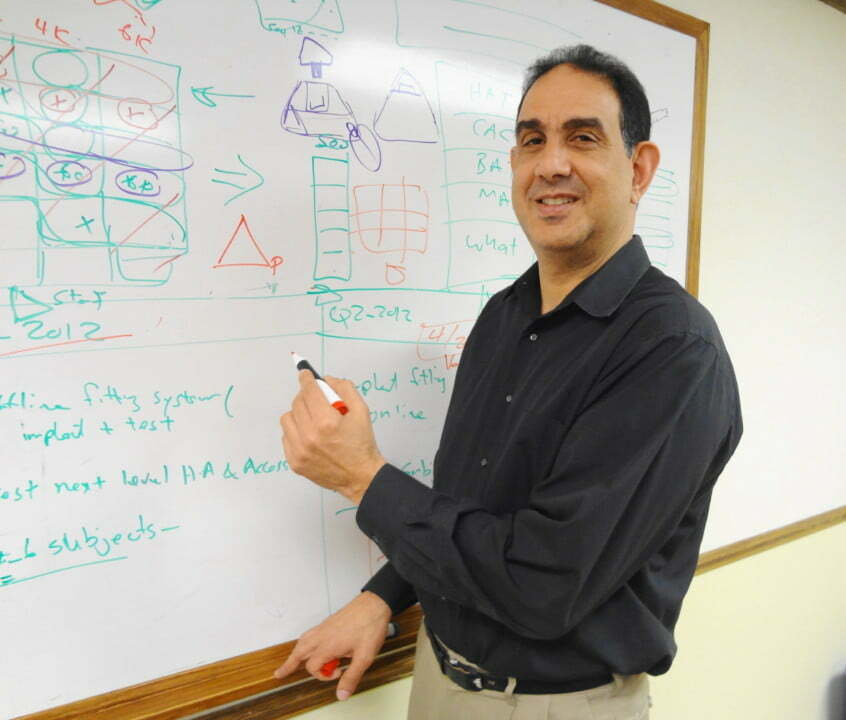 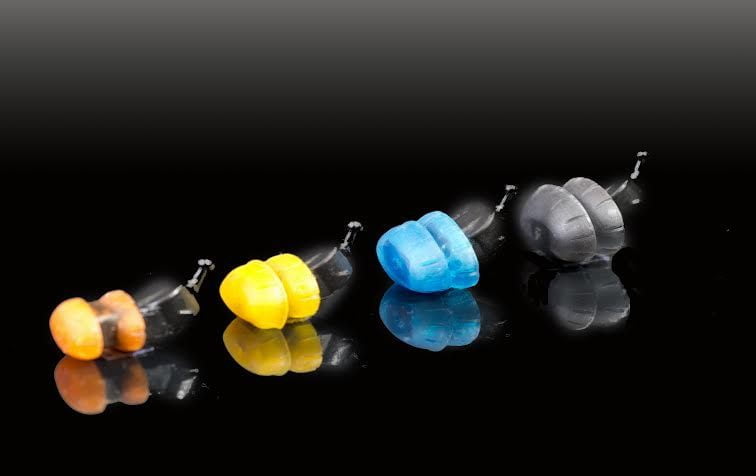