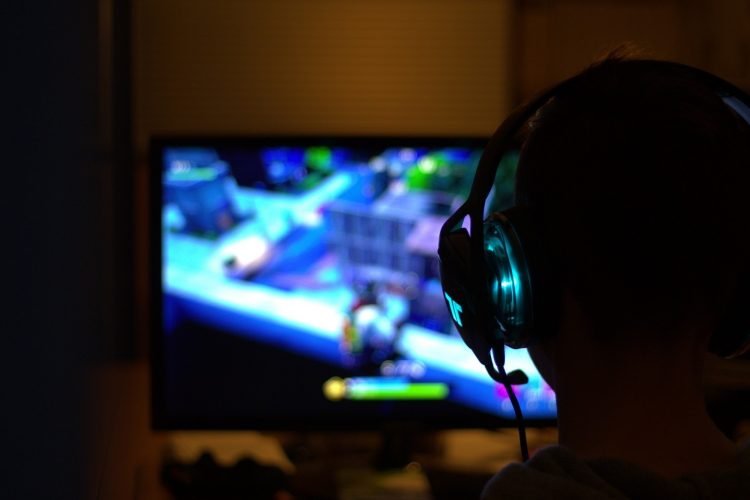 How to Play Fortnite: First Steps to Getting Started

Everyone's talking about it, but you have no idea how to play Fortnite. Learn the basics right here and start playing today.

Are you thinking about joining the millions of other gamers that are playing Fortnite? But, you’ve stopped to ask yourself how to play Fortnite? Then you’ve come to the right place because in this article we’re going to provide you with all of the information that you need to make you less of a beginner and more of a professional when playing this game.

We encourage you to read this player’s guide from end to end for all of the information that you need to take on battle royale like a champion, and maybe you’ll get your first win.

Without further ado, let’s jump straight into this guide.

Have the Right Setup

Before you can begin playing Fortnite, you’ve got to ensure that you’ve got the right set up to play. If you’ve got a Mac computer, you may ask, can I play fortnite on mac?

The answer is yes; it will work depending on the current iOS system that your computer uses.

You want to wait as long as possible to jump from the battle bus because you don’t want to risk jumping into areas where there are other people. That means that your chance of being killed early on in the game is increased.

Instead, wait until the last second and then jump from the bus. That will ensure that you land in a place with fewer people, which gives you more time to collect supplies that you need to protect yourself throughout the game.

When you land in a heavily populated area, it will be more challenging to find good weapons and ammunition for those weapons. And let’s just say that a pickaxe may not protect you against someone with an automatic weapon.

You Won’t Die During Bus Drop

There are other games where you can control the deployment of your glider or parachute. And if you don’t deploy it on time, you’ll die and end your game before you’ve got a chance to play.

The fantastic thing about Fortnite is that you don’t have to worry about controlling your glider. Once you’ve jumped from the bus and reach a specific distance from the ground, the glider will deploy.

You can control how quickly you reach the ground, but it’s important to watch out for other players before you descend.

Players who have already landed and picked up their weapons can shoot you out of the sky, killing you before landing. Therefore, if you notice someone below, do your best to fly in a pattern, making it more challenging to hit you and get to the ground as soon as possible.

If you find a shields potion as your making your way around the map, drink it. There are large and small shields that will provide you with either 25 or 50 shields of protection once your player has swallowed it. These shields will help give you a bit of extra protection if you’re being attacked by other teams that are playing the game.

Be aware that once you’ve reached 50 shields, you can’t drink potion anymore because your shield won’t go any higher. And if you become injured, drinking a shield can help prolong your life until you can find some bandages or a teammate to help heal you.

Some weapons that you may want to consider using as you’re getting used to playing the game are the assault rifles or the SMGs.

If you want to kill another player without wasting ammunition, you’ll want to find a shotgun because one shot can be used to get a kill. Of course, you’ve got to aim correctly to accomplish this.

The rarity levels are as follows:

If you stumble upon a gun with a gold halo, you’re going to want to pick it up because they are some of the most potent weapons that the game has to offer players.

Building may seem useless and a waste of time initially, but then you’ll begin to see structures built by other players all over the playing field. Building can provide you with a height advantage over opponents and give you the ability to see targets from afar.

You can also build structures to protect yourself from attacks and bridge the gaps between low and high places. Throughout the game, you’ll want to collect wood from trees, metal from cars, and bricks from buildings.

How to Play Fortnite?

When you ask how to play Fortnite, all of the tips that we’ve given you above will give you the best chance of survival and winning when playing Fortnite. You’re not going to always win, but you can at least become one of the game’s top players.

If you found this article to be intriguing and full of useful information, we encourage you to check out some of the other articles that we offer in our blog section.