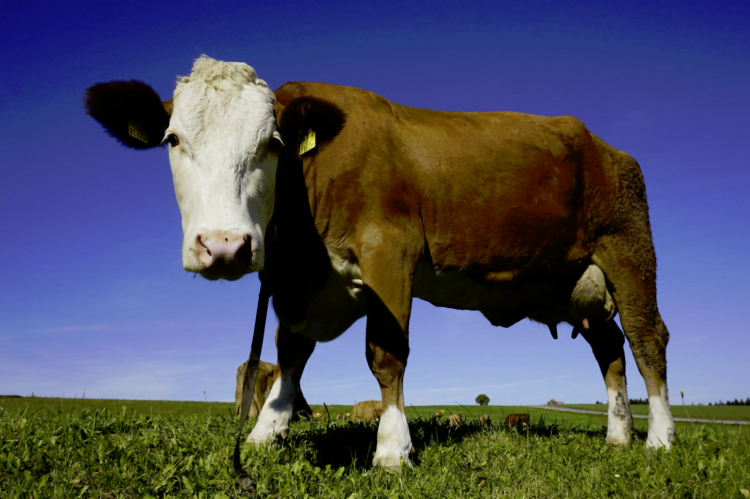 How Does the Industry of Livestock Farming Work?

Humans have been rearing animals for food for millennia, and livestock farming is one of the breakthroughs which allowed our species to move from a nomadic existence to the settled civilization we enjoy today.
So in the 21st century, what does the livestock farming industry look like, and what are the key tools, technologies and processes involved?

The first point to make is that livestock farming isn’t handled in just one way, but can be approached according to the aims, experience, ambitions and circumstances of a given farmer.

The main distinction to note is the difference between mixed farming setups and those which focus solely on livestock.

A mixed farm combines the growing of crops with the rearing of livestock, often in a symbiotic arrangement, where some of the food produced will be fodder for the animals, and the manure that results goes towards fertilizing the next season of growth.

A livestock-only farm obviously outsources the growing of fodder elsewhere, and often operates on a larger scale, hence the appropriateness of the term ‘industry’ in this context. Such farms will often cater to one specific animal, whether that’s cattle, pigs, sheep, or perhaps even more niche livestock like llamas or ostriches.

A multitude of technologies, both traditional and cutting edge, is still used in livestock farming. And most notably, in the age of being able to order online farm supplies, it’s easier to get access to everything from livestock fans to tractors and heavy equipment of all shapes and sizes.

The mechanization of farming, which began in the late 18th century and really took off in the 20th century, had a transformative impact on every aspect of the industry. From automatic milking machines to ATVs, from medical breakthroughs like antibiotics to the emergence of software solutions needed to help businesses balance the books, livestock farming has enjoyed all these advances and many more.

Another aspect of the way that the industry of livestock farming functions today is that it’s no longer a case that countries have to be self-sufficient, meeting the demand for animal products with domestic output. Instead, it’s commonplace for meat, in particular, to be produced in one country and then shipped and sold to an entirely different part of the planet.

Thus livestock farming is not just about the everyday ins and outs of life on the farm, but also the entire economic infrastructure of the world at large.

This has not been without its controversies, and of course concerns over the carbon footprint of rearing livestock are not going to go away any time soon. However, demand for meat and dairy is still increasing internationally, as globalization changes tastes and expectations in parts of the world where it was previously less popular, such as Asia, and so farmers must do what they can to minimize the ecological impact of their operations while also satisfying customers worldwide.

Being aware of breeding

The final point to make about livestock farming is that selective breeding is still a part of how this industry functions, and we are indeed reaping the benefits of millennia of tweaking that our forebears did in order to transform wild animals into the domesticated examples we know and love today.

Genetic modification remains a controversial topic and one which we seem content to accept if it is done manually, by choosing the most productive animals to sire the next generation, rather than in a lab.

Even so, it will be interesting to see where the future takes livestock farming, especially as we are now living in a time when plant-based diets are rapidly taking over in the West.

How You Can Make Money on Raw Land?
Tags: antibioticsbenefitsbusinessescarboncasefarmingfocusfoodHow Does the Industry of Livestock Farming Work?infrastructuremedicalonlineplant-based
ADVERTISEMENT