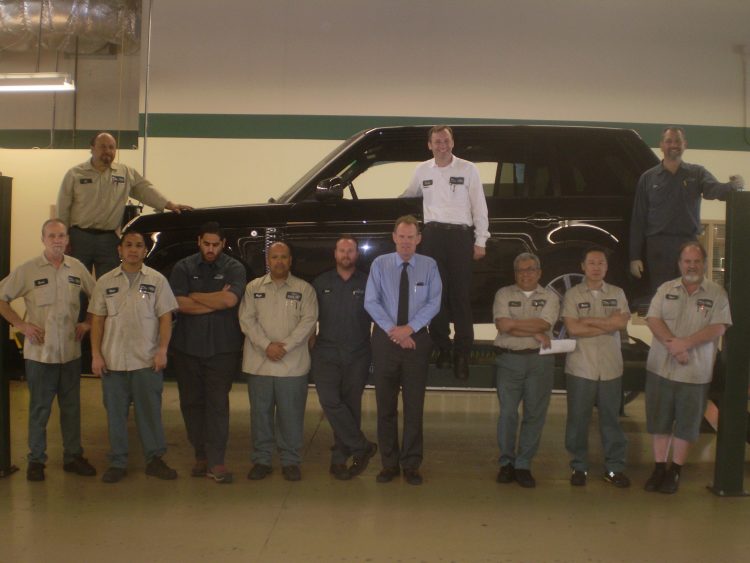 IF YOU OWN A JAGUAR, YOU COULDN’T BE HAPPIER TO KNOW that the technician working on your pristine British classic is a Jaguar owner too.

You would be even more delighted if he owned two Jaguars.

Meet Jon Coulter, one of the top Jaguar techs in Orange County for nearly three decades. He not only owns a 2002 X-Type Jaguar but also a 1958 Mark 8.

“The only drawback in having a ’75 XJC Coupe at the age of 21 is that all my friends made me drive everywhere, especially to nightclubs on Friday and Saturday nights,” he says with a laugh.

“It was a very impressive car to say the least. It had heads turning.” 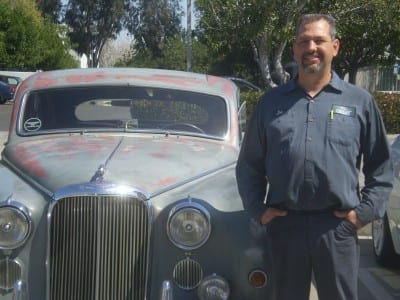 Coulter is a veritable authority in his field, just like all of the technicians at Jaguar Land Rover Anaheim Hills.

When you drop off your vehicle at this dealership, all customers have the peace of mind to know their car is going to be taken care. It’s almost like you are driving it down a red carpet and it’s being handled delicately with white gloves.

That’s the confidence you have in Bob Vusich’s staff from shop foreman Richard Lloyd to everyone on his 15-member tech team. 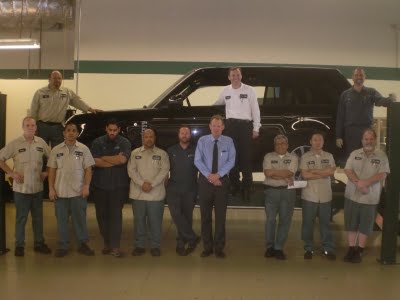 The efficiency and effectiveness of the department begins with Vusich and Lloyd – as well as General Manager, Sven Larson — and filters all the way down to each member of the team.

As a manager, Lloyd has the ideal personality, character and disposition. He is openly pleasant, positive and professional, as well as thorough and organized.

“You can’t work for a better or nicer guy than Richard,” Coulter says. “He doesn’t get rattled and is completely understanding in every situation. I really admire the way he handles the staff and the customers.”

And that’s just about the best compliment a person in Lloyd’s position can receive.

Lloyd’s success begins with this: “He’s very passionate about his role here and the Land Rover and Jaguar brands, plus he has unparalleled knowledge of the product,” Vusich says. “He’s also very good when speaking to our service customers. His approach is very human; he breaks the complex into laymen’s terms and never talks down.  He is understanding of customer’s concerns and deals with tough situations with his inimitable easy pace, patience and thoroughness.  He won’t admit this though! Richard has such humility that he feels he doesn’t ‘engage’ enough with clients. But he does. He’s modest and self-deprecating like that.”

Lloyd has an interesting take on his role.

“We deal with the negative,” he says. “When someone comes here, that means something is wrong with their car (unless it’s a routine service).

“That’s stressful on them.”

So Lloyd listens, empathizes and clearly communicates in order to reduce the stress and make it a positive, worthwhile experience for the customer.  Proverbially speaking, he turns lemons into lemonade.

Lloyd and Coulter are just two of the interesting people on the Jaguar Land Rover Anaheim Hills technician team.  Here are the other members of the staff (in alphabetical order):

He chose Jaguar because it’s a luxury brand, he loved the design and appreciates its niche market.

“Compared to other cars in its class, there just aren’t a lot of Jaguar’s out there – that makes it a very exclusive car,” he says.

And Boal is particularly excited about the future of Jaguar – “I can’t wait until they unveil our new cross-over SUV that will compete head-to-head with Mercedes, BMW, Lexus, and other makes in the cross-over class.”

Eli Casanova: During his 25 years as an automobile technician, Casanova has spent the last 15 working entirely on Land Rover automobiles.

“It’s an adventure to drive a Land Rover – and very fulfilling to work on them,” he says.  “I love it. Land Rover manufactures the best Sport Utility on the market, bar none. And what’s great about working on a Rover is that you never stop learning about it. There’s always something new.”

Angel Garcia: At the age of 22, Garcia decided to specialize in Land Rovers. He’s been doing it now for 14 years.

“I love the versatility of the car,” he says. “It’s the best 4×4 in the world. It’s goes well beyond the capabilities of any other car.”

Garcia drives a 2000 Land Rover Discovery and is an avid off-road enthusiast.

Pedro Flores: For the last 20 years, Flores has been working exclusively on Land Rovers.

“The vehicle is amazing,” he says. “That’s why I’ve stuck with it all these years. It’s quite a challenge to stay abreast of Land Rover’s progress, especially now with all the sophisticated electronics that enable the great technology the car features. But that’s what makes it so interesting. I can’t picture myself working with any other brand.”

David Irvin: For more than a half century, Irvin has been a mechanic. He started in 1951, when Harry Truman was President, the first color TV was introduced, gas was 20 cents a gallon and the average cost of a home was $16,000.

His father had a shop in Newport Beach at 30th and Balboa and Irvin started working there at the age of 10 – in 1961.

When he was 18, he jumped at the opportunity to work on British sports cars exclusively in Laguna Beach. He stayed at the shop for 25 years.

“We did nothing but British cars,” he says. “Even double decker English buses and taxis.”

Why did Irvin focus solely on the British brands?

“Domestic brands were so much bigger and heavier,” he says. “Harder to work on.”

He’s always had a soft spot for Land Rovers.

“Probably the safest car you can have,” he says. “If I was going to drive cross country and I was given the choice of taking any car, it would be Land Rover – you can’t beat the feel, the size, the look, the comfort, the performance, especially driving through different climates and weather extremes.”

Jerry Miranda: Miranda worked on Land Rover exclusively for six years before moving to Jaguar. “I’m the hybrid guy,” he says with a laugh.

He recently joined the Anaheim Hills store from another Southern California Land Rover dealer, and he is thankful he did.

“Rusnak is a very prestigious place in our business,” he says. “They’re the top of the line. I really appreciate getting a shot like this here.”

He’s a huge fan of the product he works on.

Wilson Padua. When Padua worked on his first Land Rover as an independent shop mechanic seven years ago, he vowed that one day he’d work solely on Land Rover vehicles. He stayed true to his vow.

“This is one of those unique cars that you can go anywhere with – from the beach to the sand to the mountains,” he says. “It provides an extraordinary experience.”

Roger Roundy: Of his 34 years as a mechanic, the last 14 have been with Land Rover. And he doesn’t just work on ‘em. He drives ‘em.

“It’s the most awesome off-road vehicle on the market,” he says.

Michael Yi. Twelve of Yi’s 16 years as a mechanic have been spent with Land Rover (the other four with Mercedes).

He had retired as a Land Rover specialist a few years ago to tackle a new challenge in his life: writing software coding.

After mastering that, Yi received a call from Lloyd, who asked his former colleague: “Are you ready to come back yet?”

“I was about ready to go back and do computer coding on the side,” says Yi, who drives a ’99 Land Rover Discovery. “It was outstanding timing for both of us.” 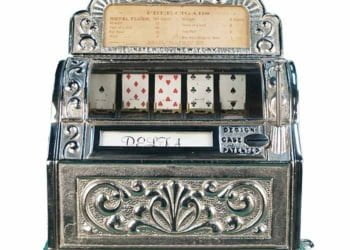 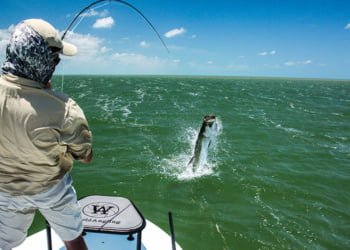 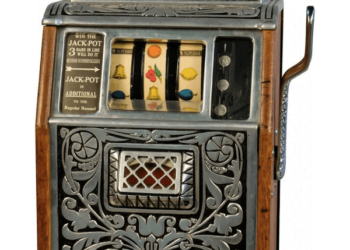