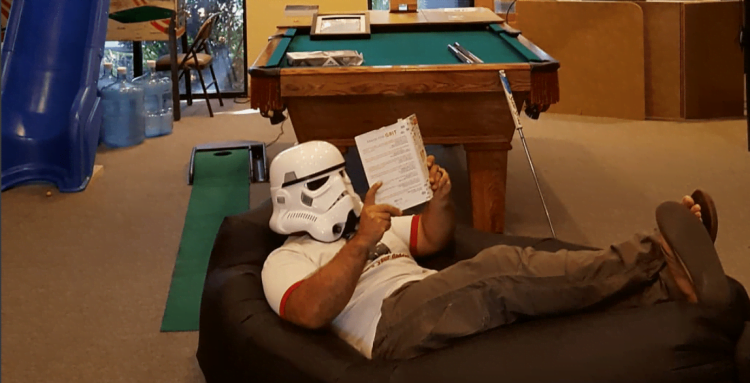 Scottish American brings a whole new concept to the forefront -- and employees are loving it. 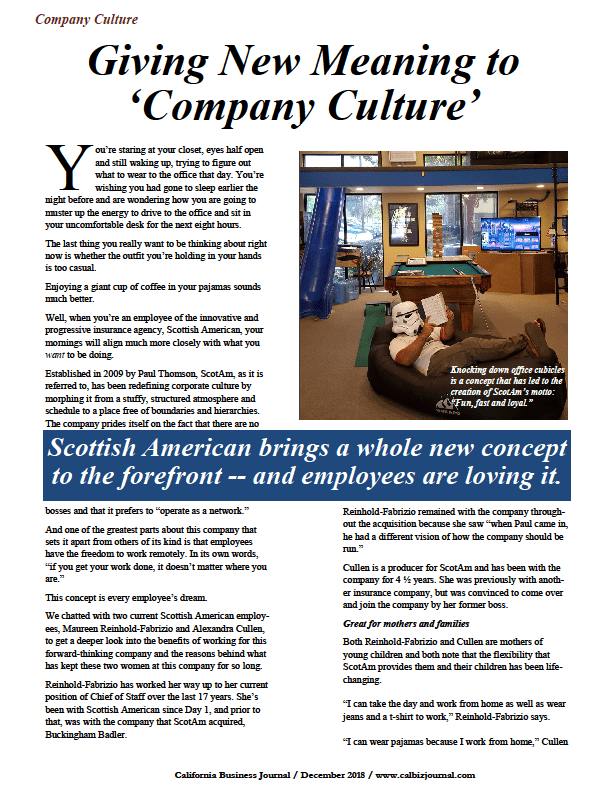 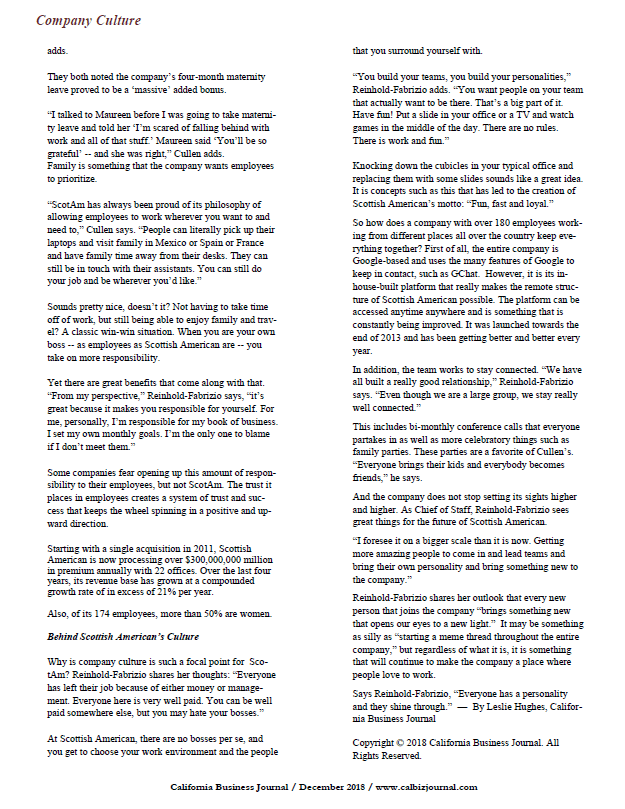 What Makes A Standing Desk A Great Choice?