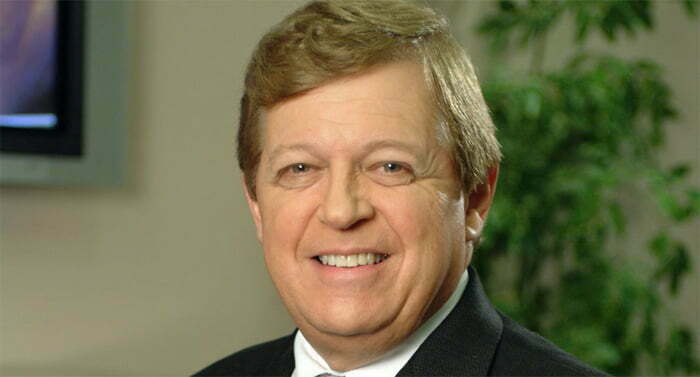 Les Latner is among a handful of dentists with advanced, sophisticated skills.

Of the 150,000 dentists in the United States, only about two dozen are Accredited Members of the American Academy of Cosmetic Dentistry and Masters of the Academy of General Dentistry.

Les Latner is one of them.

Why is the Los Angeles native who has had his own practice in West L.A. for nearly 27 years in such a select group of dentists?

“It’s a matter of striving for excellence and being the best you can possibly be,” says Latner, who received Bachelor’s and Master’s degrees at UCLA and did his residency at USC and Children’s Hospital in Los Angeles, making him as much of a fixture in the area as some actors.

“I believe in striving to make yourself better,” he says. “One of the things that attracted me to dentistry is having the opportunity to do so many different things.”

One of those “things” is cosmetic dentistry, an area of the profession that provides Latner with tremendous personal and professional satisfaction.

“It’s a wonderful feeling to enhance someone’s smile, to have such a positive impact on their lives,” says Latner, who attended dental school at Washington University in St. Louis and was among the first group of dentists to learn the intricacies of cosmetic dentistry.

Many patients who have walked through the doors of Latner’s office for cosmetic treatment have walked out of the office feeling renewed, confident, overjoyed.

“I’ve had patients who wouldn’t smile because they were ashamed of their teeth, who hid their smiles,” he says. “Now they’re socially active, whereas they weren’t before. You can only feel tremendous pride and satisfaction when you help someone like that.”

Latner thrives on helping people. He’s been involved in charity organizations since college, for instance. He helped run UCLA’s Mardi Gras charity carnival from 1969 to 1991. He did anything and everything, working in various voluntary roles, including executive chairperson. The event earned over $200,000 for the underprivileged. The amount grew to $700,000 by the 1990s.

Latner’s ties to UCLA remain strong. There’s probably no bigger UCLA football fan than Latner, who was the program’s student manager as an undergraduate under coaches Tommy Prothro and Pepper Rodgers from 1969-74.

“We had some decent teams then, but we didn’t make it to the Rose Bowl,” says Latner, who rattled off some of the Bruins’ top players that he was close to, including running backs Kermit Johnson and Jim McAllister, and quarterback Mark Harmon, star of the hit TV series, NCIS.

“I took care of the equipment and whatever the coaches and players needed for both games and practices,” Latner says. “I was a part of the team and it was great. I was one of the guys, despite not having the ability to play on the field. In a school of 30,000 students, being a member of the team like that made the school feel a lot smaller, a lot more human.”

To this day, Latner still attends every UCLA football game–and it’s possible that no one has attended more over the last 40+ years. His tally is actually approaching the 400-game level.

“The hardest thing was being away from the UCLA football team when I was in dental school in St. Louis,” he says. “I’d try to pick up their games on radio and TV, turning and bending the antenna every which way I could. Today, it’d be easy with the internet and national TV.”

Latner has always had a strong relationship with UCLA; after becoming a dentist, he worked on the teeth of the UCLA players and coaches for many years. Today, he is on the sidelines for every home game assisting the referees.

Throughout the years, one thing stands out about Latner and his dental practice: his gentle touch. He carefully and cautiously works on teeth and gums, always in a sensitive manner.

“What I like about Les is that he’s so passionate about his work,” says Michael Walsh, one of Latner’s patients. “The way he approaches patients, the way he talks to you, and the gentle way he handles you, you can see he loves his work and cares about his patients.

“He’s really special, not only as a dentist but as a person. He’s one of those guys you stumble across in life—-if you’re lucky.”