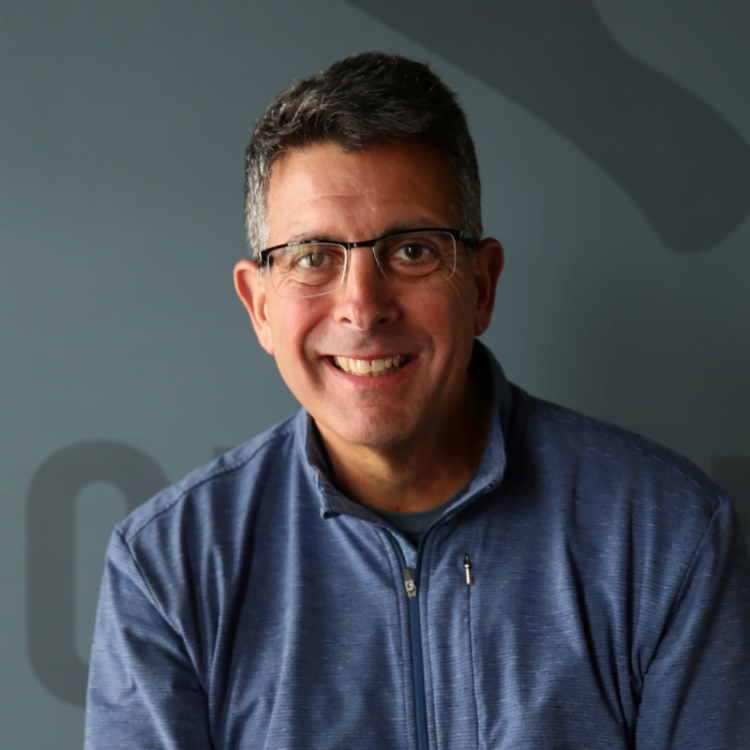 Essay: To Lead Successfully, You Have to Learn to Listen Before You Open Your Mouth

Author Ken Falke spent 21 years in the U.S. Navy as a bomb disposal specialist, leading troops on thousands of high-risk missions. Whether you’ve led for years or are new to the role, "being a leader is a responsibility that doesn’t come with instructions."

Want to know the difference between being a manager and being a leader? Managers push paper; leaders push people. And the people who are successful leaders—the ones who know how to push their people effectively—know that leading people well always starts with listening to them.

Effective listening is the basis of effective action. It starts with clear communication and valuing opinions, which means listening and observing before you open your mouth.

As hard as it can be—and there is no doubt that it can be hard—your goal in every situation should be to listen well. In other words, you have to listen to understand, not to just reply.

Back in 1999, while I was stateside in the Navy, we deployed an explosives disposal team onboard the USS Belleau Wood off the coast of East Timor, in Southeast Asia, in the midst of an international military skirmish. The only vehicles on board for the team were Humvees, which are bulky and have a wide wheelbase.
The roads in East Timor were very primitive and narrow, and that wide stance meant the Humvees might bottom out with their wheels in the ditches on either side and get stuck. If that happens when you’re under fire, it’s a very bad thing.

I raised the issue in a meeting back home, pointing out that when we deploy teams, we need to reassess our vehicle allocations to make sure they’re properly equipped. I knew it was doable; I had just done an exchange tour with British forces equipped with Land Rovers and Mercedes-Benz: vehicles perfectly suited to missions in places with primitive roads.

Resist the Urge to Spew

A senior officer in the room jumped me. “We can’t do that,” he said. He didn’t ask me about the situation on the ground in East Timor. He didn’t show any interest in hearing me out. “We have an allotment from the Navy,” he said. “It is what it is. We can’t change it.”

What he was saying wasn’t true, and it wasn’t fact-based either. But he felt the need to spew—to give a firm and decisive answer before he understood the issue I had raised, without the experience I brought to the discussion, and without showing any interest in my concern or exploring the options for addressing it.

Thank God the bullets weren’t flying at our guys in East Timor, stuck on a road in a vehicle that wouldn’t move.

I wish I could call the officer’s reaction unusual. It’s not. My experience in many situations—in the military, in the business world, in nonprofits—has shown me that most humans are quick to judge and give advice.

Most of the time, people who react quickly have the best of intentions. I work with a woman now who calls herself a fixer—and that’s just what she is. Whenever an issue comes up, she jumps straight to fixing it. “What can I do?” she says.

“Let’s discuss it first,” I answer. “We’ll figure out what we need to do during our conversation.”

We are wired to act, but sometimes, rushing leads to poor outcomes. Even the military, where decisions can be matters of life and death, recognizes the wisdom in not rushing to solutions. “Slow is smooth,” the saying goes, “and smooth is fast.” 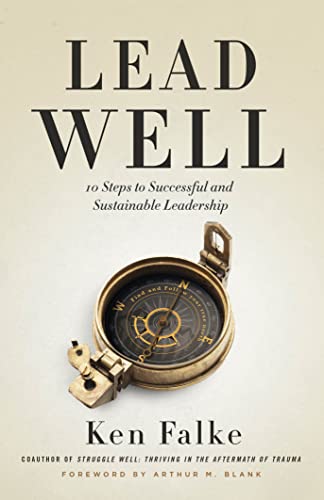 Slow Down and Clarify

Saying the right words is one thing. Honoring them is another. In reality, people in all walks of life are very quick to want to live other people’s lives and “fix” their problems.

They’re eager to provide you with solutions, whether they’ve got the understanding or the experience to support their advice or not. Maybe it’s financial advice, marital advice, job advice. We’ve all heard it, and maybe we’ve given it too.

I’m a firm believer in the philosophy that we should not provide advice without the experience to back it up, especially if you are leading people. Going through life any other way is dangerous. It perpetuates a lack of learning, a failure to slow down, clarify, and really understand.

We live in a country where misinformation is proliferating at a pace impossible to keep up with. I call it the “sound-bite” nation. We don’t listen to understand; we don’t stop to ask questions because we prefer to keep moving, always—and as a result, we just make other people’s mistakes over and over again.

If you consistently fail to listen, you run the risk of rushing to solve a problem and making things worse. Or, perhaps, you might not become aware of the problem at all, at least until it’s too late to fix it.

So, resist the urge to listen just to formulate a reply. Do everything possible to really listen and gather the facts and information before you leap to a conclusion or a solution.

You are not the smartest person in the room, and you don’t have all the answers. No one person does. However, having all the answers isn’t what great leadership is about. Effective leaders don’t begin with answers. They begin with listening—and they do it well.

For more advice on how to be an effective leader, you can find Ken Falke’s book Lead Well on Amazon.

Ken spent 21 years in the U.S. Navy as a bomb disposal specialist, leading troops on thousands of high-risk missions. After retiring from the Navy in 2002, Ken started his first company, A-T Solutions, a counter-terrorism company, and in 2008 sold the business. In 2011, Ken started his second company, Shoulder 2 Shoulder, and sold his stock to his business partner in 2017. In addition to Ken’s two for-profit companies, he founded two nonprofit organizations, beginning with the EOD Warrior Foundation to support the families of severely wounded military bomb disposal personnel. This work inspired Ken and his family to donate thirty-seven acres of their estate in Bluemont, Virginia, and millions of dollars to build Boulder Crest Foundation in 2013—the nation’s first privately funded wellness center dedicated exclusively to combat veterans, first responders, and their families—and go on to establish Boulder Crest Arizona and the Boulder Crest Institute for Posttraumatic Growth in 2017.

Growth Experiments and their Importance to Business

Growth Experiments and their Importance to Business

The Time of Your Life