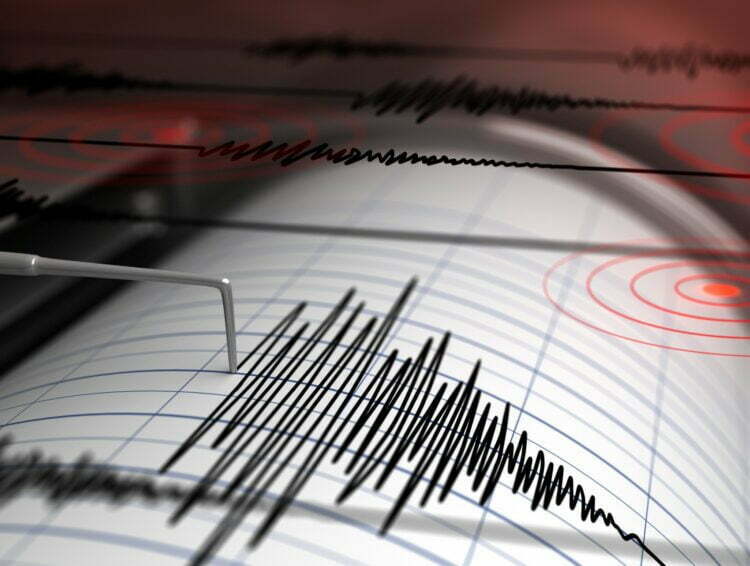 Millions of cell phones and tens of thousands of hospitals, mass transit systems, airports, utility companies, and other vital infrastructure on the U.S. West Coast are connected to the recently inaugurated Earthquake Early Warning (EEW) system—receiving advance warnings of seismic waves rushing toward their location.

The “earthquake prediction is impossible” mantra is nonetheless unfazed by this fact or any other, having monopolized and hamstrung the science concerning seismic forecasting in California since long before Charles Richter’s day and still repeating what has become an absurd refrain now in the 21st century.

The old guard not only ignores EEW systems in the US, Mexico, Israel, Japan, Italy, Turkey, Romania, and elsewhere but turns a blind eye to thousands of world-class researchers at NASA, the Russian Academy of Sciences, the Bhabha Atomic Research Center in Mumbai, Italy’s Andrea Bina Seismic Observatory and hundreds of other premiere scientific institutions where advances in earthquake prediction are being made using dozens of space-based and ground-based techniques—from high-energy particle bursts in the upper atmosphere above seismically active areas to probe the dynamics of slow-slip quakes at incredible depths beneath the Cascadia fault in the US Pacific Northwest.

The only force in the last few decades which has accomplished the remarkable feat of eliciting the truth from policy-makers concerning such an overarching safety matter for some fifty million Americans in California, Oregon, and Washington are one even more potent and dangerous than the strongest earthquake: partisan politics.

In the state of New York, for example, politicians who dutifully toe the line against fracking have summoned the courage to suggest that predicting seismic activity is, in fact, possible—as long as the nation’s energy industry can be hamstrung by an attempt to link earthquakes with drilling for oil and gas. Indeed, one of the official reasons listed for the Empire State’s ban on fracking is that the practice can engender temblors.

No matter that not a single human being has ever died in an earthquake in the entire history of New York, few politicians, on either coast or anywhere else, shy away from attempting to terrorize constituencies to gain an advantage in policy disputes.

So earthquake prediction isn’t impossible—as long as it’s declared a reality in locales where there is zero chance of a shaker, with the bonus of giving the petroleum companies a black eye and causing energy scarcity and exploding prices for gasoline and natural gas.

Californians should be aware. However, that science has known for over a century that humankind’s great engineering feats—mining, dam construction, along with fracking—have caused uncountable earthquakes. There are a great many dams built in quake zones whose openings were punctuated with tremors.

In 2008 some 80,000 Chinese were killed in a horrific earthquake that occurred on a fault line just 500 meters from the dam, only months after the massive work was completed.

Politicians three thousand miles away from the San Andreas have managed to summon the false courage to speak honestly about how, why, where, and when great earthquakes might be engendered. Californians, though, might wonder about their own double-talking elected officials who, on the one hand, rail about fracking while singing the praises of so-called “green” energy, which in fact, can be far more seismically dangerous than hydraulic fracturing.

California’s movers and shakers were blind, for example, to the potential catastrophe on the southern San Andreas when they approved and touted the geothermal plants in the Salton Sea Geothermal Field, an enterprise that has been deemed environmentally and politically correct. Some of the largest and hottest wells on Earth built astride one of the world’s great tectonic boundaries could have caused unease, especially when more than a few of the most respected seismologists have raised concerns.

Dr. Christian Klose—a research scientist at Columbia University, Swiss Institute of Technology, German Research Center of Geosciences, etc.—has been advising for years now and broadcasting his counsel all over the world that the current geothermal energy operations at the Salton Sea “might be imprudent.”

Such an expert on man-made earthquakes may be right, yet in the real workaday world, where risks are an unavoidable part of everyone’s life, even Dr. Klose’s opinion may count for little. Civilization comes to a screeching halt without mines, dams, oil drilling, and other great pistons that power our society.

California’s citizenry knows that, even if its leaders feign ignorance. 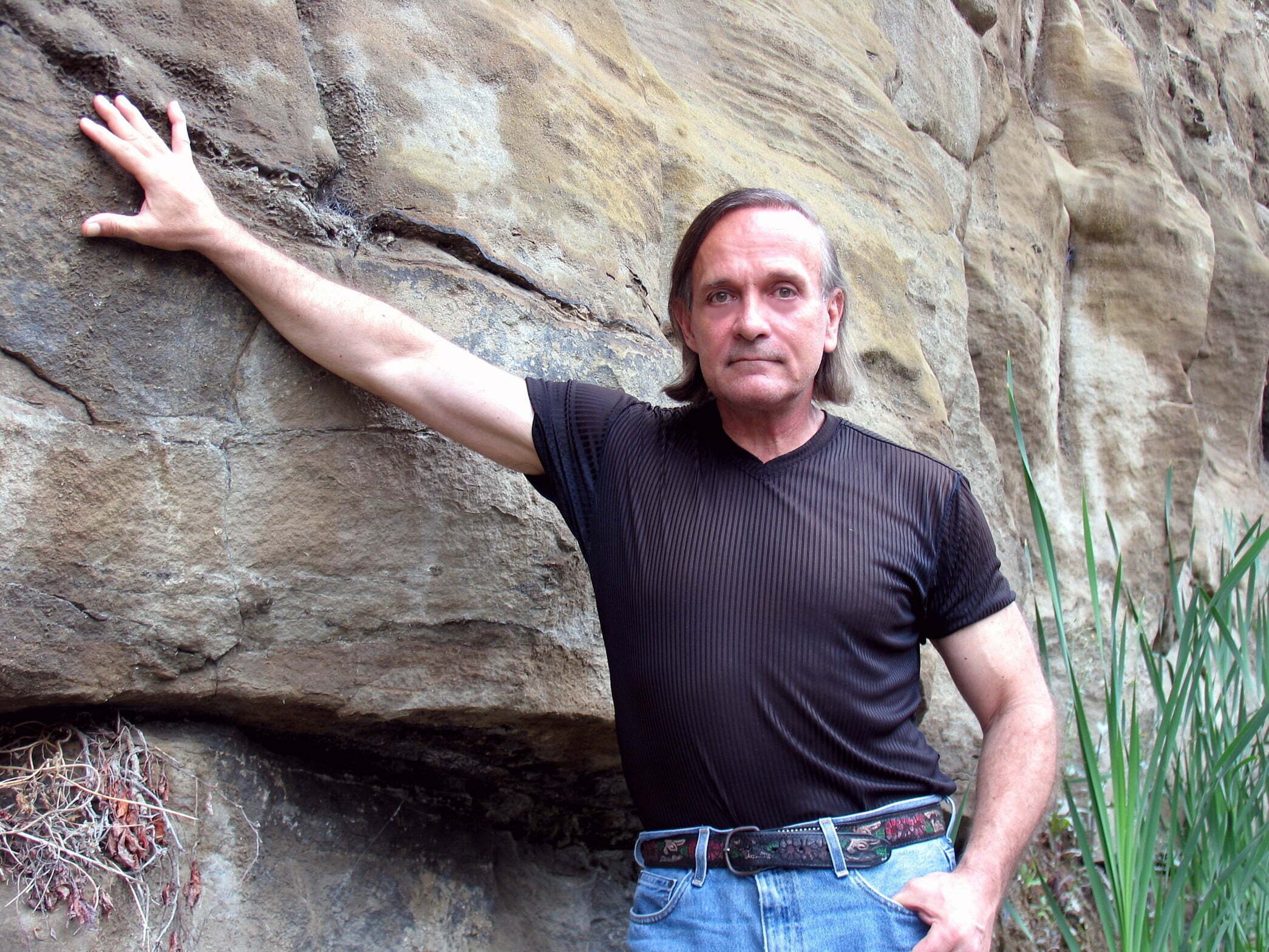