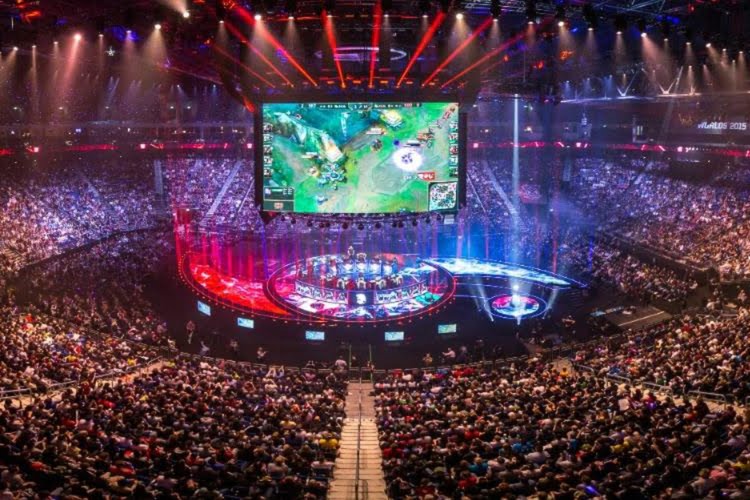 Riot Games is one of the most successful gaming companies in the world decided to branch into first-person shooters with Valorant, a game millions love to play, watch, and bet on.

Large businesses tend to diversify. Just look at companies likes Apple or Amazon. The bigger they get, the more they ask themselves the question: what else could we do to well? To what other industries could we bring our resources and reputation to cause disruption and secure a decent percentage of the market share? In this article, you will learn about Riot Games, one of the most successful gaming companies in the world, and its decision to branch into first-person shooters with Valorant, a game millions love to play, watch, and even bet on.

Riot Games was founded in 2006 by Brandon Beck and Marc Merrill. Since then, it has grown to several thousand employees. Until 2020, the company only had one big game, the famous League of Legends. This title was released in 2009 and has reached incredible heights. Since its release, it was played by hundreds of millions of people. Today, LoL still has a player base of around 115 million and is popular all over the world.

Riot currently operates more than a dozen esports leagues in places like Europe, North America, China, and South Korea. Every year, it hosts a League of Legends World Championship, which is watched by millions of fans.

Because of its business model, Riot Games allows people to play LoL for free, but has clever devices to still make a lot of money. For example, the game has more than 150 champions that you can choose from. But you only get a small percentage of them for free. You also gain new ones as you play, thanks to the points that you accumulate. But if you really want to experience the game at its fullest, you need to pay a hefty amount.

Buying 30 – 40 champions costs somewhere around $100, which basically means that over a period of a few months or years, any serious LoL player ends up spending somewhere between $50 and $250 on champions alone. Of course, you can also buy other things from the Shop, such as skins (in-game champion costumes) and other goodies.

League of Legends is certainly not a P2W game, but the way in which it is built entices players to spend a lot of money. 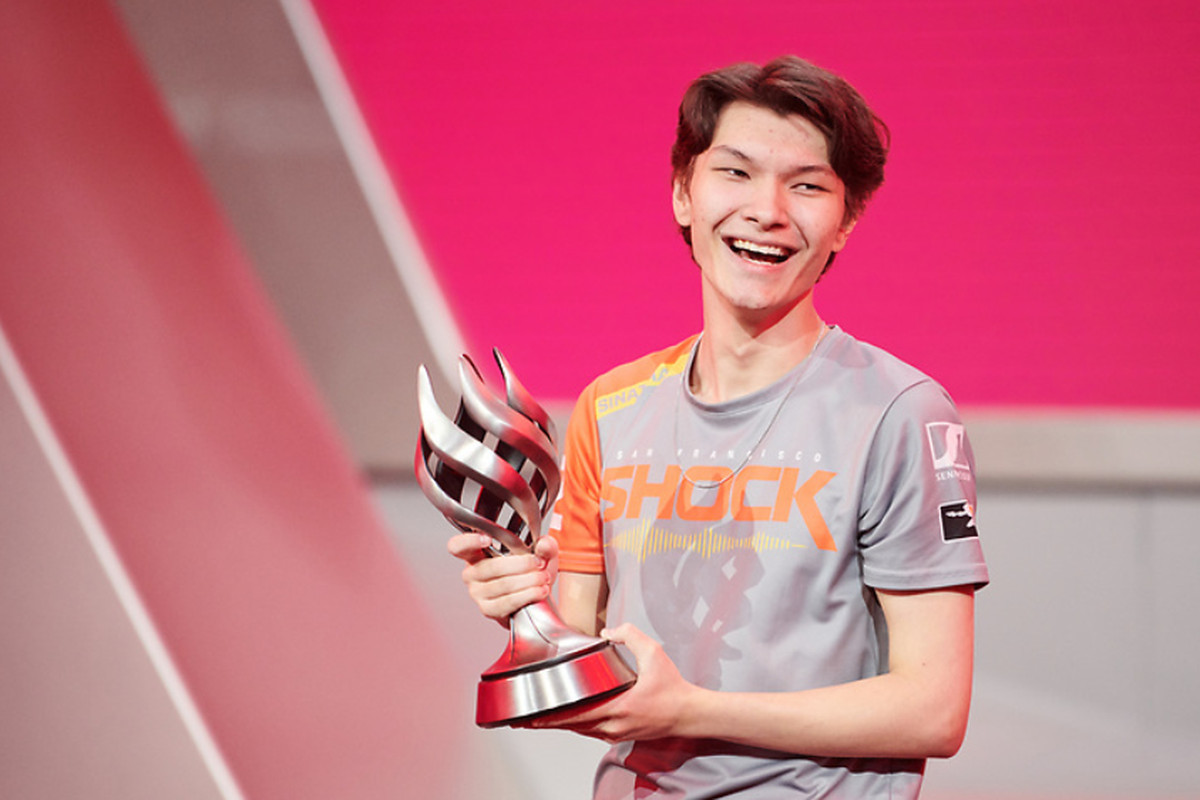 Given that Valorant was released around mid-2020, it’s clear that Riot Games decided to branch into new territory around 2017. At the time, the FPS niche had several excellent games: Counter-Strike: Global Offensive, Overwatch, Rainbow Six Siege, and a few more. Valorant is a combination of CS:GO and Overwatch, and by all standards it is a solid game.

So far, Valorant has attracted 15 million players, many of which were stolen from the player bases of other FPS games. In particular, it’s public fact that many gamers, analysts and even professional players decided to leave Overwatch and CS:GO to join a more promising esport. Among them were ScreaM (CS:GO) and sinatraa, who had won The Overwatch League with San Francisco Shock in 2019. At the moment, ScreaM is playing for Team Liquid while sinatraa is a streamer for Sentinels.

Just as it did in the case of League of Legends, Riot Games waited a bit and then took action to turn Valorant into an esport. And it’s understandable why. A game that’s played professionally all around the world is much more likely to survive and attract new players than one that is played only for fun. Part of LoL’s success comes from the fact that every year, more than a dozen different leagues broadcast professional matches to millions of people, who then tell their friends about the game.

When it decided to disrupt the FPS niche, Riot knew it had the resources and the prestige to be successful. Of course, they didn’t do everything on their own. Instead, they simply found some of the best FPS game programmers and designers and hired them. Then they made great offers to streamers, professional players, and talent from other titles, seeking to attract some of them to their game. And, unsurprisingly, they succeeded. In just 18 months, Riot Games grew bigger than CS:GO did in 9 years. And that’s a direct result of Riot’s business prowess.

What is a Video Game Developer?
Tags: ApplebestbusinessescasecompanydevicesgaminghostsSanSan Francisco
ADVERTISEMENT