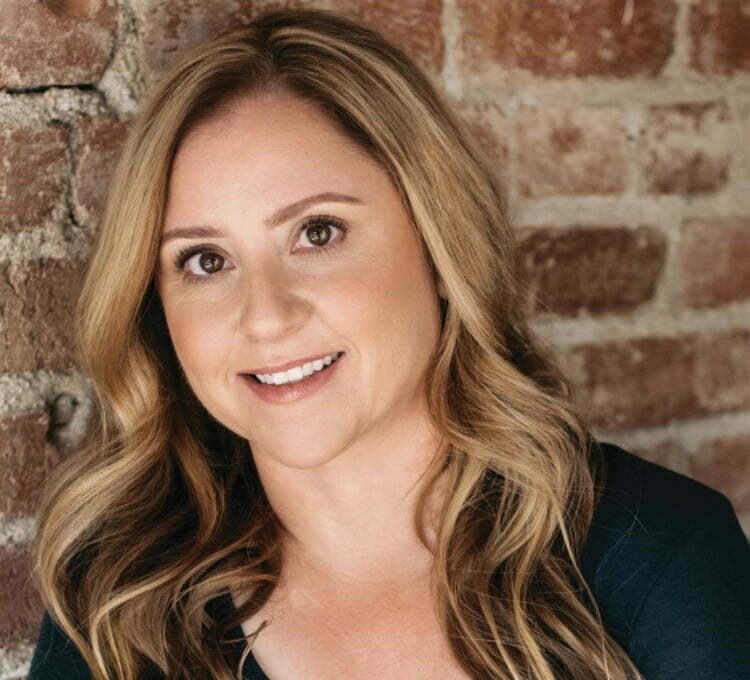 Janelle Perez was a police officer in Roseville, Calif. After only eight months, she was "unfairly terminated" and began a seven-year court battle for her career, livelihood, and reputation.

Some professional fields are undisputedly dominated by men. According to the National Center for Women and Information Technology, only 26 percent of computing occupations are occupied by women, while women in engineering and architecture hover around 16 percent. Male doctors outnumber female doctors, 64 to 36 percent, and the tech world is notorious for its gender disparity.

I know from personal experience how intimidating it can be to be a woman in a male-dominated field, particularly when you want to challenge the status quo. When women decide to speak up, we’re labeled as problematic and argumentative. Despite that label, I firmly believe that we owe it to ourselves to refuse to be shut out.

No woman should have to go to work every day feeling intimidated, outnumbered, and disempowered. In order to create change, we must openly acknowledge all the challenges we face in our workplaces. I’ll highlight some of those challenges below, as well some lessons I learned by standing up to defend myself against the discrimination I’ve faced. My hope is that these lessons can empower other women who struggle in the face of injustice. 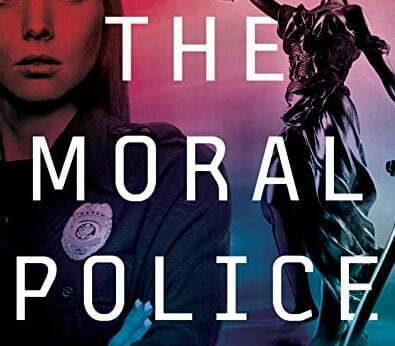 Equality isn’t the Same as Equity

On the surface, many aspects of my job treated me equally. For example, when you get hired as a police officer, you have to complete a series of written and physical tests. Those tests were the same for everyone; it didn’t matter that I was 5’4” and another recruit was 6’2”. We both had to scale the same six-foot wall and pull the same weighted dummy. I also didn’t grapple with the same kind of pay disparity that many women face. I was paid based on my rank, and my check was equivalent to that of my peers.

Still, as I soon realized, much of that equality was superficial. I may have endured physical tests like a man and cashed my paychecks like a man, but the social dynamics I faced were anything but equal. On a fairly regular basis, I endured sexist jokes, witnessed male favoritism, and observed inappropriate behavior, including sexual gestures.

I frequently found that men were held to a different standard. I was called out by my superiors for having a relationship while I was separated from my husband; meanwhile, male officers freely violated official policies, like the tobacco policy, and no one paid attention to their personal life. Having equal requirements isn’t the same as having equitable treatment. Equality ticks boxes—yes, we can all do fifty sit-ups—while equity revolves around fairness. Equity ensures that no one feels disempowered or excluded.

When you’re a minority in your workplace, it’s easy to develop a fear of speaking out and standing up for yourself. In law enforcement, officers have each others’ back, but the second you’re viewed as an outsider, you’re not protected. That’s often how I felt. It was difficult, if not impossible, to stand up to men who had been around for three decades, witnessed discrimination, and continued to let it happen.

In order for women to feel like they are truly equal, they must have equal representation within any organization. Equal requirements are meaningless when blatant power imbalances continue to loom large.

Women in male-dominated professions also run into many preconceptions about women. These range from overtly misogynistic to benignly misguided, but they all have the same effect: they limit womens’ freedom to take charge of their own careers.

For example, at the first police agency I worked at, a superior signed me up for classes to become trained in sexual assault interview techniques, which was never something I wanted to do. I assumed I was chosen for this training because I am a woman, and that my superior thought I’d be willing and able to do a good job with traumatized victims.

I encountered similar microaggressions in my second agency. When I started, I was the only female probationary officer—and the only one required to read a book. The book was called Emotional Survival for Law Enforcement. I was asked questions about my family life:

As terrible as those questions seem outside of context, they weren’t always delivered in an intentionally harmful way. Sometimes they came from a place of genuine curiosity, concern, or friendship. But as every woman in a male-dominated professional field knows, no matter how well-intentioned the questioner is, those questions ring alarm bells.

They indicate just how powerful and pervasive the stereotypes about women are. We have to justify our choices, responses, and sometimes our very existence on a regular basis. Breaking those stereotypes is especially hard when you’re in a masculine echo chamber because, in many cases, men don’t even realize these questions are out of line.

In order for these stereotypes to change, women need to be part of the conversation. If we want to eradicate the cultures of intimidation and fear that many women endure on a daily basis, we need new leadership and more women in positions of power.

Even then, the battle won’t be easy. These problems are so deeply structural that even some women perpetuate them. Some of the officers questioning my choices were women. They had internalized these common critiques to such a degree that it appeared they started projecting them on others. Such deeply rooted problems won’t go away until the structures of power change.

Still, on an individual level, there are some things you can do if you are a woman in a male-dominated field. First, seek support and offer your support to other women. Talking about the difficult situations you experience will show you that you aren’t alone, and it will empower you to speak up collectively. The more women there are in an organization or a given professional field, the more likely it is that the system will change.

I’d also encourage you to stand up for yourself. I know firsthand that this is easier said than done, and I can honestly say that it won’t always be easy. I stood up for myself in the face of discrimination, and I was fired. I sued my department, and it went all the way to the 9th Circuit Court of Appeals. As unpleasant as it was, I know that in order for change to occur, we can’t shrink in silence. We must collectively stand together and use our voices to show that we are worth just as much as men.

Janelle Perez graduated from The Pennsylvania State University with a degree in administration of justice and sociology. She was a police officer in the Bay Area for six years before accepting a position with the Roseville Police Department. After only eight months, Janelle was unfairly terminated and began a seven-year fight for her career, livelihood, and reputation in the court system. An advocate for female leadership in law enforcement, Janelle strongly believes in the value of the female perspective in the field.