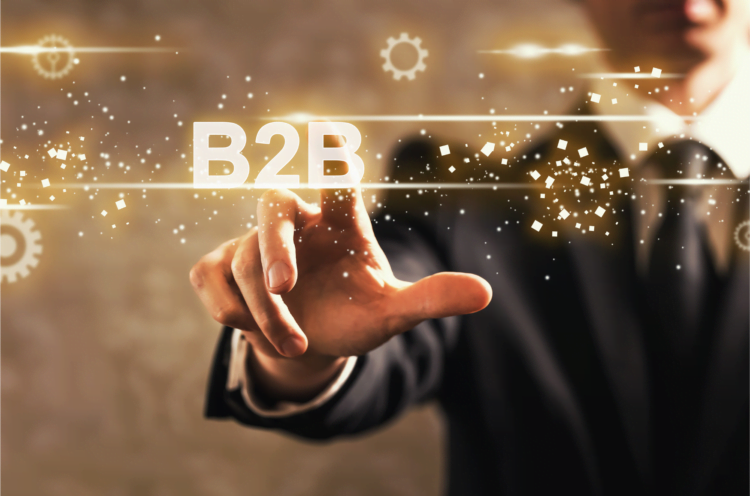 Commentary: How This Non-Manipulative Strategy Will Improve Your B2B Sales Today

Every person who has ever bought anything for their company has come across a seller trying to make a sale. The technology rep, the equipment rep, the office supplies rep, even the candidate trying to get you to hire them for your new open sales position. We are all accustomed to being sold to, and more often than not, the salesperson does so with a manipulative strategy. Even if we end up purchasing something from this seller, we’re left with an experience that was far from positive—one of frustration, annoyance or even outright anger.

These tactics are not the sign of a good salesperson. In fact, very often, these clients will never buy from them again. People do not want to be manipulated into buying something. They want to feel understood. They want to feel like you genuinely want to help them solve their problems.

One of the most effective, non-manipulative selling techniques you can implement into your selling process is called “Ask-Suggest-Recap” or ASR. The ASR Sales Play is a practical technique to create and enhance awareness in each buying-cycle stage. It also increases your credibility by asking prospects what they think of their problems instead of telling them what you think.

Start by Asking about something important to know for your sale. It can be how much they spend on a particular service or how many employees they have. Once you have some initial information, explore further to understand what’s working for them and what’s not. The goal is to find associated problems or opportunities that your offerings can address. Each of these problems or opportunities, from a selling perspective, is a nugget of gold.

Then, Ask about the importance and urgency of solving them, either personally or for others within their organization. Asking by itself creates awareness. But let’s say they lack awareness in areas that differentiate what you sell from your competition. Proceed to the next step.

Suggesting can create awareness in areas that the prospect hadn’t considered. Start by validating what they’ve told you. Something like, “I fully understand why you would want the cheapest offering, but could I share another perspective with you?” And then Suggest a different perspective and Ask if they would agree. Perhaps you’ll Suggest that while price is really important, ongoing costs are important as well. Explain why this is a significant consideration, and then Ask if they would agree with your Suggestion.

If they agree, great—if they don’t, you could try again with a different explanation. But if they don’t agree with any of the reasoning you Suggest, move on. After a few cycles of Asking and Suggesting, move to another topic, and start digging for more gold.

Once you’ve captured enough problem and opportunity nuggets, move to the Recap step. Summarize what you’ve heard, and Ask for the prospect to confirm that they agree.

While going through the ASR cycle, it’s vital to resist the urge to start telling or Clerking, as they can bring an end to your conversation faster than you might like. In my experience, telling is one of the fastest ways to get an objection.

Let me illustrate the difference between Clerking and selling by using a scenario that we’re probably all familiar with—buying a car.

SALESPERSON: Great. So from what you’ve told me, reliability, low cost, and good safety features are the most important things we should be looking for—is that correct?
PROSPECT: Yes, I think you’ve summarized it well.

ASR is Far from Manipulative

Research shows that asking is a far more powerful way to influence versus telling because it gets people to focus, think, and become more aware. This ASR cycle creates awareness in several ways. First, just asking people about problems or opportunities makes them top of mind. Secondly, probing the importance of addressing them encourages people to assess whether they should take action. Suggesting takes this one step further by getting people to think of things they may not have considered.

Now, this isn’t some “Jedi mind-trick,” because all you’re doing is suggesting a different perspective in a very respectful way. Often, this creates a new awareness and thus a change in perspective.

As you can see from the selling example, Ask-Suggest-Recap is far from being manipulative. On the contrary, it actually increases your credibility in the eyes of the prospect because most prospects value sellers who ask thought-provoking questions instead of just telling them what they think. And only the prospect’s perspective matters, even when you think they should consider other options. Thus, this technique is at the center of a genuine consultative selling approach.

For more advice on improving your B2B sales strategies, you can find P3 Selling on Amazon.