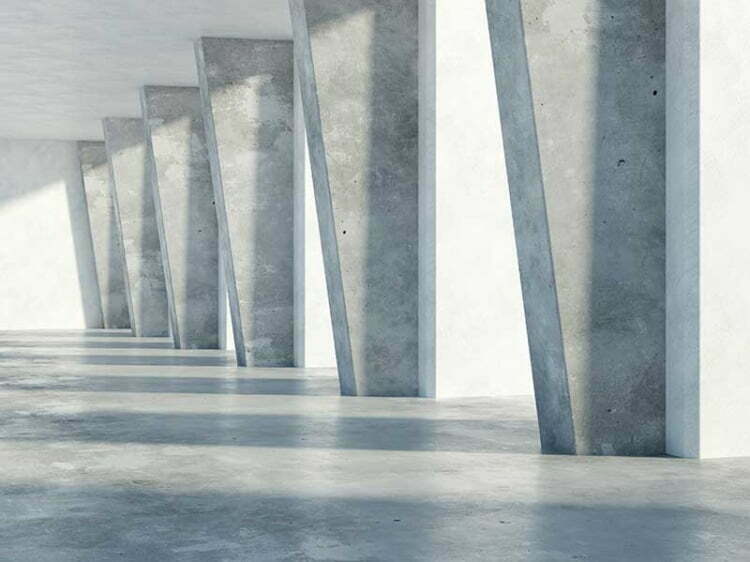 The most important element with this problem is a solid structure.

Structural deficiencies in both residential and commercial buildings can be dangerous in many parts of the world. Los Angeles now requires certain wood-frame structures known as soft-story buildings to be strengthened.

By using seismic retrofitting, buildings from the 1970s are less vulnerable to earthquakes.

What Is A Soft Story Building?

A California earthquake in 1994 caused over 50 deaths from poor building structure. Because the first story was weaker than the floors above it, an entire apartment complex fell to the ground. Soft story buildings were once a popular way of building a variety of structures in the Los Angeles area.

Soft story buildings have multiple floors with windows. They are also frequently described as having wide doors and spacious openings. Most of these structures are apartment buildings or parking garages. The technical requirements of a soft story building include floor strength. If the floor level strength is less than 70% of the floor above it, this constitutes a soft building.

Usually these complexes were built before building codes changed in the late 1970s. The building is usually described as a structure with wood frames and non-ductile concrete walls.

Soft story buildings designed for residential use can be especially dangerous. Natural disasters such as earthquakes can wreak havoc on a building and its tenants.

In 2013, San Francisco required a screening of soft story buildings. This was designed to help determine the necessity of soft story retrofit. 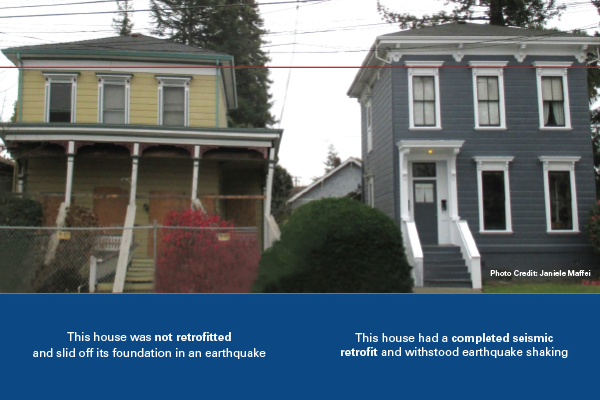 What Is Soft Story Retrofit?

Seismic retrofitting helps these specific buildings gain structural resilience. Once they can withstand moderate ground motion from an earthquake, the building is significantly safer for tenants. To understand if a property is up to code in California, an inspection report can be helpful.

Retrofit techniques can be used to withstand multiple natural disasters. Tropical cyclones and tornadoes are another common reason why soft story retrofit is used. Some of the most successful techniques used for older structures include creating exterior reinforcement.

Beam-column joint connections are a frequent weakness in structures before the 1980s. The vulnerability of non-engineered column joints often add to the likelihood of a major building collapse. There are many methods of reinforcing this connection including the use of materials such as carbon fiber-reinforced polymer.

Since most houses in the United States are created with wood framing, certain retrofit methods help strengthen existing material.

Conventional strengthening techniques add new structural elements to existing buildings. This can be done using shear walls for maximum effectiveness. This is typically done with steel frames and post-cast concrete.

Isolating the base of a structure involves placing isolation systems between the base and superstructure. This method helps a structure absorb energy from an earthquake. Structural damage can be drastically reduced by the increase in displacement spanning throughout the isolation level. Base isolation can be used for additional structures such as hospitals and emergency response centers. 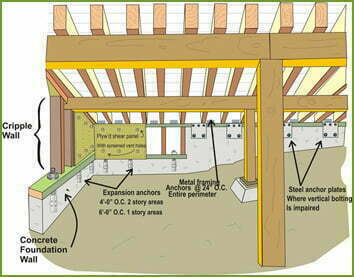 This method is cost efficient and typically used to control vibrations. Severe winds and earthquakes can cause major damage without some type of external support. Supplemental energy dissipation uses passive control systems to reduce associated forces. Semi-active control systems are handy for minimizing power requirements by combining both the active and passive devices.

Soft story buildings can benefit from bolted frames that are sturdy enough to make a difference during natural disasters. Specific frames can come in a number of different sizes and are designed to absorb the shock and damage from an earthquake. Depending on the type of material, framing techniques are used for apartment complexes as well as parking lots.

A structural engineer can assess multi-story buildings for potential safety issues. Since code requirements have been updated since many soft story structures were built, official notices can require building owners to schedule inspections. A professional assessment can aid in the protection of tenants and homeowners throughout San Francisco.