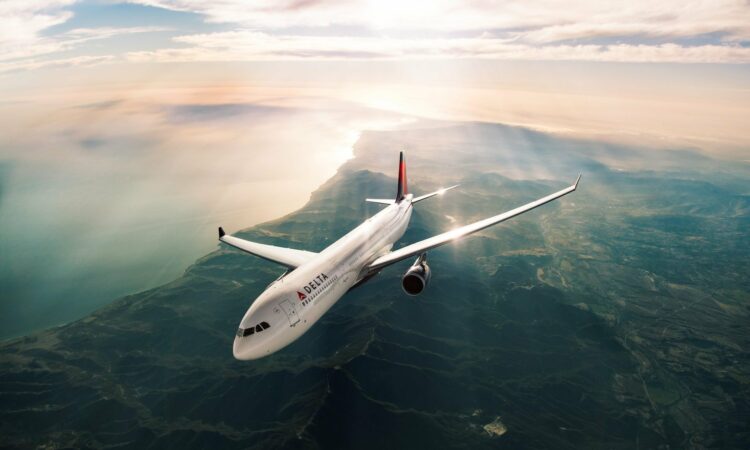 The Department of Justice announced on June 30, 2022 that it had settled a civil suit it filed against Delta Airlines for $10.5 million.

The United States Postal Service (USPS) contracted with Delta beginning in 2009 to pick up receptacles of U.S. mail at six locations in the United States or at various Department of Defense and State Department locations abroad. Delta was then to deliver that mail to numerous international and domestic destinations.

Delta Failed to Abide by Its Agreement with the USPS

Under the terms of the contract, Delta was required to submit electronic scans of the mail receptacles to USPS reporting the time they delivered the mail at the specified destinations.

Furthermore, the contract’s provisions provided for penalties in the event Delta did not timely deliver the mail.

There were also penalties if they delivered the mail to the wrong location.
In the lawsuit, the DOJ alleged scans submitted by Delta falsely reported the time and the fact that it transferred possession of the mail.

According to the Settlement, Delta Submitted False Records from 2010 to 2016.

The Atlanta-based airline was supposed to scan the mail it hauled to document when they delivered it. Federal officials accused Delta of falsifying records to avoid penalties for mail that was late or sent to the wrong location.

As part of the settlement, Delta did not have to admit liability.

Additionally, Delta was not required to reimburse the DOJ for the costs of investigating and pursuing the matter.

Likewise, if there was a contract dispute between the defendant and the government agency regarding the terms of payment, the scope of the work to be performed, or the timing of the completion of the contract, there is no crime.

Under any of those scenarios above, such a contract dispute would not typically be sufficient for prosecution under this statute.

The FCA has been amended multiple times. Violators are now liable for treble damages plus a penalty that is tied to the rate of inflation.

The FCA also allows private citizens to bring qui tam actions against companies or individuals who have defrauded the government. Many whistleblowers will sue under the FCA.

Many states now have similar laws on their books to protect state agencies from false claims.
California’s False Claim Act can be found at GC 12652 GC

Here, the DOJ sued Delta civilly. However, the False Claim Act also carries with it a criminal liability. The DOJ has not announced why Delta was not criminally charged. Samantha Greene, Esq., is a San Diego federal crimes attorney at Sevens Legal, APC.

Greene has practiced criminal law in California for more than a decade. As a criminal defense lawyer, she has earned a reputation for thoroughness, conscientious representation of her clients, and outstanding trial preparation.

In 2011, she continued in private practice as a criminal defense attorney. Since 2011, she has concentrated her practice on representing individuals charged with misdemeanors and felonies in the San Diego area. Both adversaries and co-counsel know her as a firm but a fair proponent of her clients’ defenses to the charges. She negotiates plea deals from a position of strength due to her meticulous trial preparation.

If you are facing either federal or state False Claim Act allegations in the Golden State, you may need the help of an experienced California criminal attorney. Whether you are facing criminal or civil charges, you will want to present a vigorous defense to those charges with someone like Greene by your side.

The Avalanche Continues To Fall On Abusers Of The PPP Program

The Avalanche Continues To Fall On Abusers Of The PPP Program