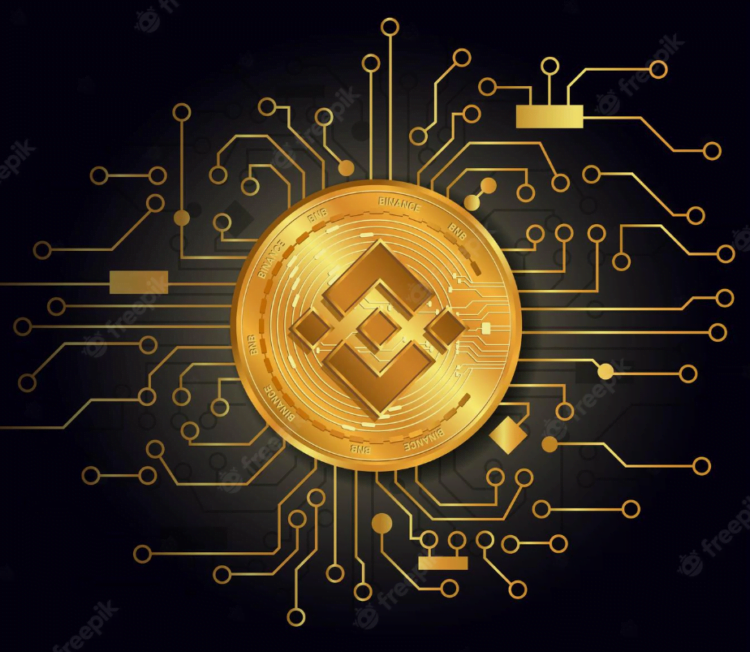 The Blockchains sector is another element of the crypto industry that has seen stiff competition over the years.

Different projects are released every year, each with modifications, upgrades, and several alterations, so as to make them stand out in a pool of blockchains.

Blockchains are the underlying technology of the projects and coins in the crypto scene and, as such, are somewhat defined by how well the projects on them performed. Smart contracts have been the preferred choice of project on several blockchain networks.

Smart contracts are computer programs or protocols for automated transactions that are kept on a blockchain and run in response to meeting certain conditions. According to reports by Verified Market Research, the global smart contracts market size was valued at $144.95 million in 2020 and is projected to reach $770.52 million by 2028, growing at a CAGR of 24.55% from 2021 to 2028.

According to reports, the BNB Chain, a blockchain project, has been the preferred choice for investors in the smart contract world as well as the deployment of projects. In July, the BNB Chain underwent major work to its networks, adding four new updates, which were BSC Release v1.1.12, BNB ZkRolllup Phase 1, BNB Side Chain, and BNB Beacon Chain Godel Upgrade on Testnet.

According to Messari Research, in the second quarter of 2022, BNB Chain surpassed other competing smart contract networks. The BNB Chain saw an unprecedented rise in users from Q2, despite the recent market volatility.

The blockchain network’s decentralized applications (dApps) and smart contracts attracted a sizable number of new users during the second quarter. Non-Fungible Tokens (NFTs), Decentralized Finance (DeFi), and GameFi stood out as the most attractive projects on the blockchain.

New GameFi apps gave the growth trajectory of the BNB chain’s GameFi sector a significant boost in the second quarter. Games including Era7: Game of Truth and X World Games became a major hit, racking in thousands of users daily.

The BNB Chain also reportedly benefited from the collapse of the Terra network as investors shifted their attention to other blockchains. Key metrics also revealed that BNB Chain outperformed other compatible chains in the top 5 Ethereum Virtual Machines (EVMs). These include Ethereum (ETH), Avalanche (AVAX), Fantom (FTM), and Polygon (MATIC).

BNB Chain also experienced the least loss in market capitalization, as well as a smaller quarter-over-quarter decline in revenue. In addition, the chain experienced a larger daily transaction volume at 4 million, a figure that trumps that of the 1.17 million posted by Ethereum.

The report describes the second quarter as a “breakout quarter” for BNB Chain, highlighting that the incredible performance came amid the crypto market decline. Within that period, the trading volume of the biggest cryptocurrency, Bitcoin (BTC) fell by more than $2 trillion.

“The bear market has not stopped BNB Chain from implementing architectural solutions and core strategies to expand its ecosystem,” the report said.

The report also highlighted the blockchain’s deflationary fee consumption mechanism as the backbone of its resilience and relative outperformance for Q2.

“Unlike the lagging DeFi sector, the second quarter was a breakout quarter for the BNB Chain NFT sector. Secondary NFT sales volume and unique NFT buyers grew exponentially during the quarter. The GameFi business also continued to grow with the introduction of new GameFi applications,” the report read.