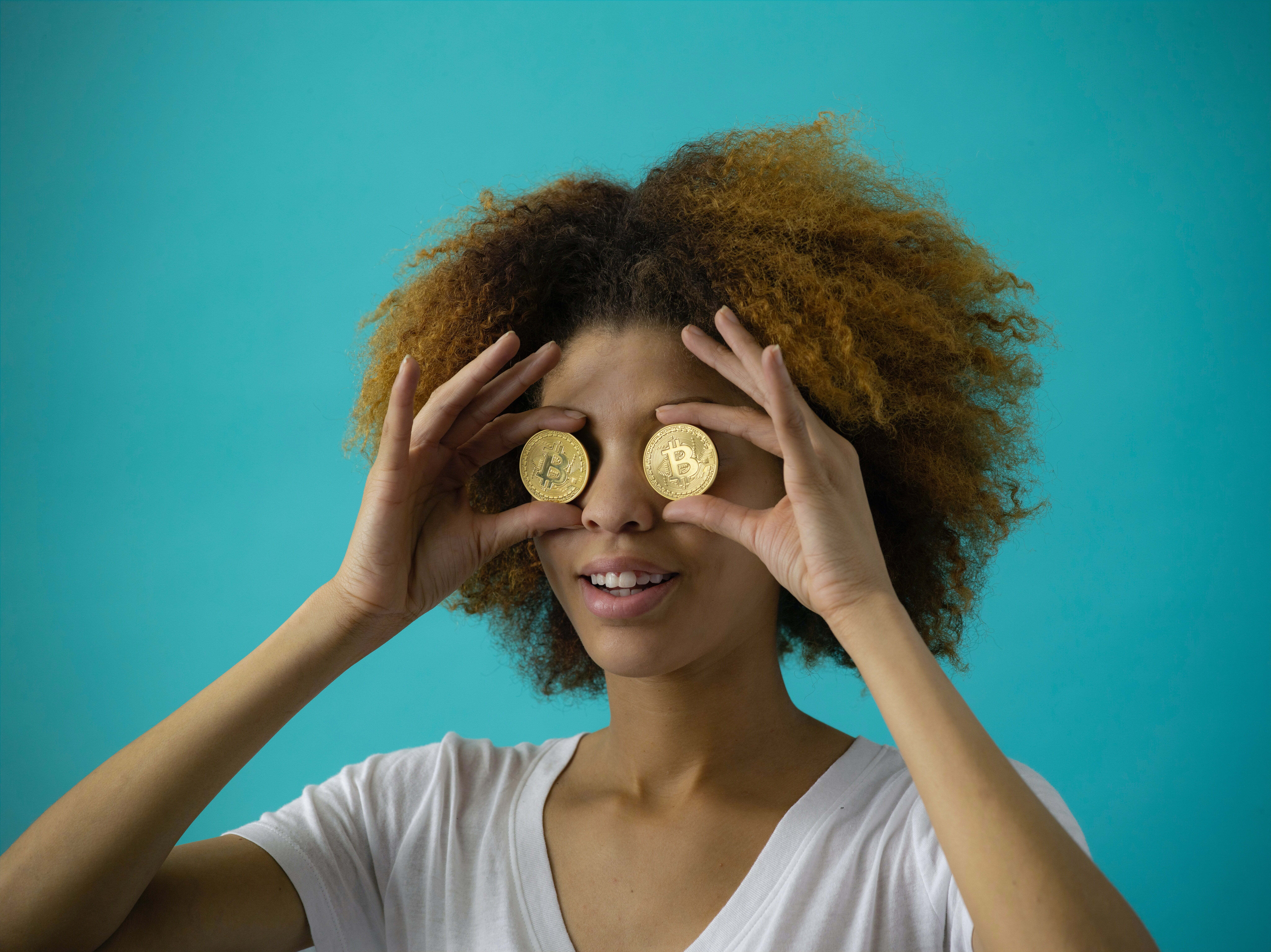 This guide will take you through all the essential Bitcoin terms that you need to know and describe their meanings from technological and financial aspects as you learn more about this new form of currency. After reading it, you should have a solid understanding of how Bitcoins work, why they exist, and what makes them unique as compared to traditional currencies. Let’s jump right in.

1. Coin –– In the word bitcoin, the first thing that comes into the scenario is the coin. Now, what is a coin, and how does it works in bitcoin? Coins in cryptocurrency are digital assets that run on cryptography. The most popular is Bitcoin. It is known to be the famous and most used form of cryptocurrency, formed in 2009. Bitcoins are not under any financial institution’s control, making them a completely decentralized form of cryptocurrency. For this reason, a huge number of bitcoin acceptors are there. And, as its use is increasing, its value is getting high. So, people mostly choose to invest in Bitcoins.

2. Wallet — A digital or physical place to store your bitcoins. Physical wallets are often in the form of a USB drive, while digital wallets can be found in the form of apps or software on your computer or phone. Some people even use multiple wallets for different purposes, such as one for everyday spending and another for long-term savings.

3. Satoshi — Satoshi is mainly known as a unit of Bitcoin. If we talk about the worth of one Satoshi, it is equivalent to 0.00000001 Bitcoins. In other words, one fraction of a hundred million. This unit is named after Satoshi Nakamoto who is believed to be the creator of bitcoin and is the smallest possible unit that can be transmitted on the Bitcoin network.

4. Private Key — After Satoshi comes into the picture a private key. So, what is a private key? It is a secret number based on which traders can spend the bitcoins. In a bitcoin transaction, the private key is needed to verify that, you are the owner of the bitcoin that you want to spend. Without the private key, it would not be possible to spend any bitcoins associated with a particular address.

5. Mining — So, what is Bitcoin mining in simple words? In a nutshell, mining is how new Bitcoins are created. When someone sends a Bitcoin to someone else, the transaction is verified by miners and it is recorded and stored in a new block of the blockchain, a public ledger of all Bitcoin transactions. To verify transactions, miners need to solve complex mathematical problems, and in return, they are rewarded with newly minted Bitcoins.

6. Genesis Block — The very first block in the blockchain is called the genesis block; this block came into the picture on January 3, 2009, when the Bitcoin network was first introduced. Genesis blocks contain a special message.

8. Hash rate — The term is used in bitcoin mining. In bitcoin mining computational power is used to create hash numbers in the bitcoin network and the total power that is being used by all the miners is called the hash rate. It’s used to verify transactions and prevent double-spending, as well as to create new bitcoins. The higher the hash rate is, the more secure the network becomes.

9. Fork — A fork is a change to the software of the Bitcoin network that creates two separate versions of the blockchain with different rules. Forks can happen on purpose (planned) or by accident (unplanned). When a fork occurs, all users need to upgrade to the new software to follow the new rules. Otherwise, they will be left behind on an old version of the blockchain.

Bitcoin is of course renowned for volatility. In mid 2022 the gambling industry saw a major shift where many Bitcoin Casinos began accepting stable-coins like Tether in addition to volatile BTC + Etherum.

Bitcoin Casino USA: How to Get Started

Bitcoin Casino USA: How to Get Started