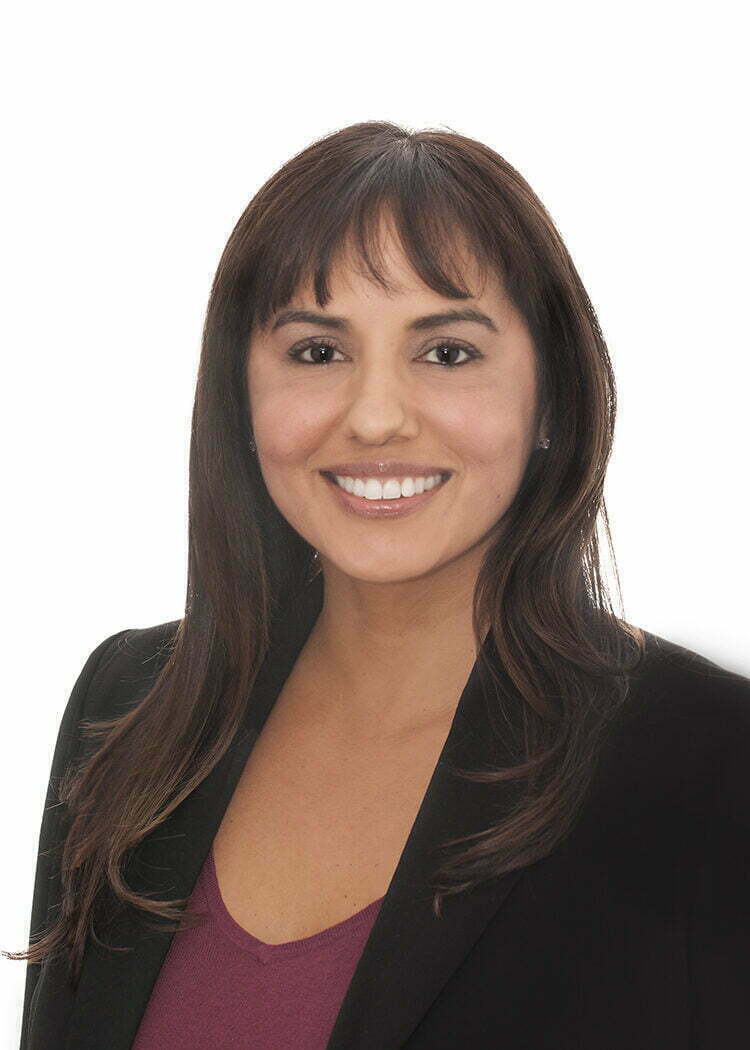 WHENEVER BANKERS LEARN ABOUT ANNE DALFIUME’S UNIQUE FINANCIAL PRACTICE, they often say in jest, “Are you hiring?”

That’s how fascinated and intrigued they are with Dalfiume’s specialized focus at her firm, Best Bank Option. Dalfiume shops clients’ loan objectives — lowest rates, fees, down-payment options — to multiple banks and then assists clients in the selection process.

Comparisons are made with the information gleaned from different lenders. The client then makes the decision regarding which bank fits their financial needs and goals. The idea for Best Bank Option evolved during the 2007-08 economic crisis, when the entire landscape and climate of commercial loans halted. Obtaining a business loan during that time period was more than difficult.

For some people, it was downright impossible.

An Array of Services

What makes Best Bank Option special and different is assisting clients with both loan and deposit products.

“Most brokers only assist clients with financing, without considering the client’s deposit relationships,” Dalfiume says.

Fifteen years in the business banking industry with Wells Fargo, Countrywide Bank, Union Bank and Citibank has helped Dalfiume develop long-term relationships with bankers, senior managers, CPAs and other referral sources. Her clients have benefited from these relationships, giving them access to multiple institutions, thereby providing them with comparative rates, fees and other critical criteria.

“It saves the client time searching for alternative financing institutions,” Dalfiume says. “The client can focus on running his or her business instead of time spent searching for financing.”

With over 600 banks located in Southern California, that can be a daunting task.

Few people know the value and impact of Dalfiume’s work better than Michael Eghbali, the owner of SLE Enterprises Inc. in Los Angeles. He wanted to purchase a 6,200 square foot medical office building in Bellflower, Calif. earlier this year. He approached three banks yet couldn’t get the deal done.

“She put the entire deal together – it was amazing,” Eghbali says. “She has all the contacts and resources. It was a tremendous and easy experience. It could not have turned out better.” Eghbali acknowledged that he ultimately would have gotten a deal in place, “but it never would have been as easy without Anne,” he says. And under the circumstances, he received the “best possible terms,” he says. “Anne is a miracle worker.”

One of Dalfiume “Grand Slams” was assisting an Orange County family law attorney to buy an office building. Instead of having to search for the “best loan himself, he hired Best Bank Option so “he could focus on his law practice,” Dalfiume says. She consulted with five banks that competed for her client’s financing. Dalfiume wound up saving him more than $130,000 over the life of the loan. 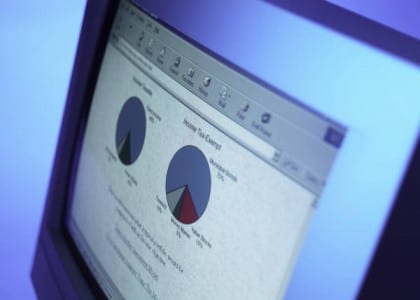 Things don’t always go as planned. One client was asked by a bank at the 11th hour of a transaction to produce an additional guarantee. He refused. It was a deal killer. So Dalfiume jumped into her network of bankers, focusing on the client’s needs in this particular situation. His financing was completed and a win-win for all.

“I’m a problem solver,” Dalfiume says. “I provide banking solutions for people and companies from places where they don’t know where to look.”

After graduating from Arizona State University with a degree in Psychology, Dalfiume wasn’t quite convinced that she should open a private psychology practice. She was, however, elated to have majored in Psychology; it had already paid dividends for her when she was hired at a venture capital firm, which started her career in finance. The power of psychology is immense — it is used every day in every profession known to mankind, she points out. Her interest in learning about different industries and hearing her clients’ “stories” have increased her passion for finding workable solutions.

“My specialty is to match people with the right bank,” she says. “When people ask me what I do, I tell them, ‘it’s in the name.’ I find the best bank option for my clients. “I love the fact that I give people and companies a choice,” she adds. “Banks are comfortable working with me. They know my standards are high and I always do whatever is in the best interest of my client.”

Michael Nasr, a SBA Commercial Loan Officer at Southland EDC, has worked with Dalfiume for more than three years – “and I love working with her,” he says. “What separates her from others I’ve worked with is that she is not worried about a paycheck,” he adds. “She is more focused on her clients and getting them the terms and the type of pricing they want. She is one of the few people I’ve worked with who leaves compensation for the last topic of conversation versus it being the first. She has more ethics and professionalism that anyone I’ve worked with.” 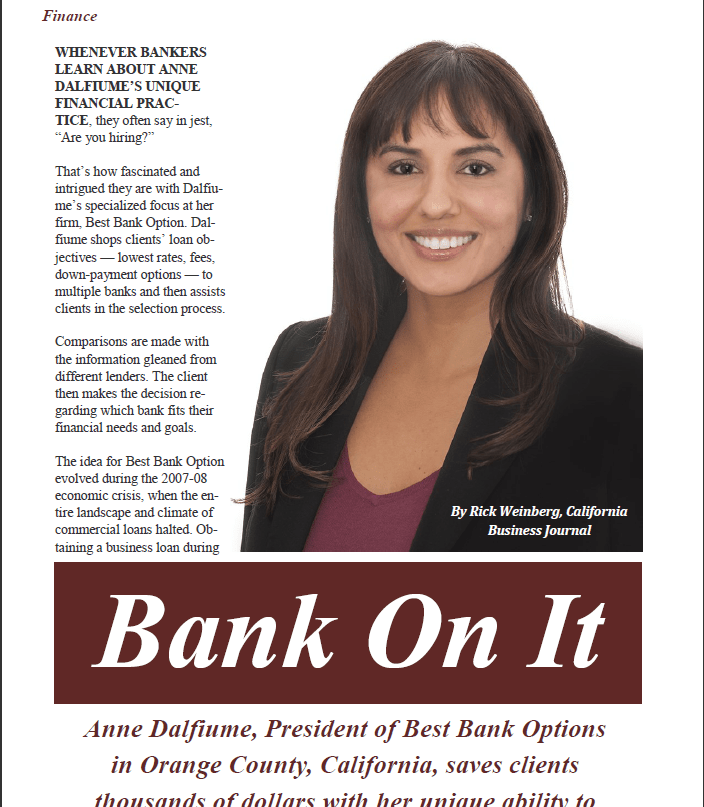