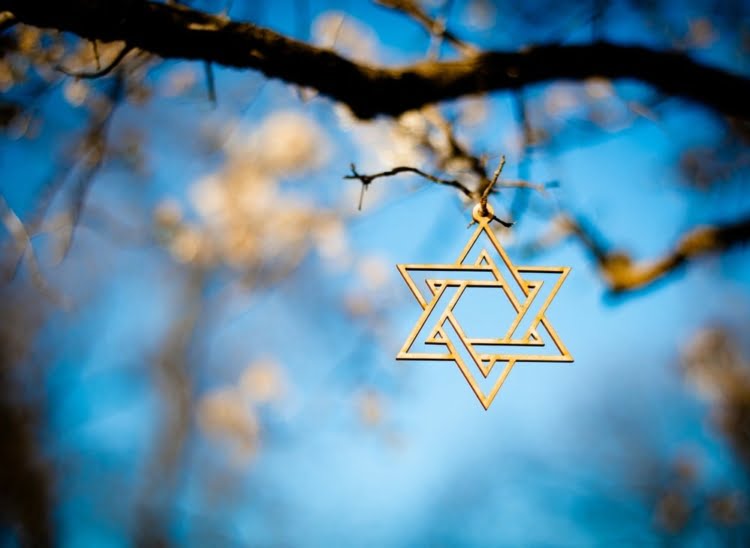 A Guide to a Kosher Passover for Gentiles

Passover falls on April 15th until the 23rd - an eight-day-long celebration enjoyed with delicious food and wine. Click here for your Kosher guide to Passover.

Many gentiles – individuals who are non-Jewish – still show an interest in Jewish history, religion, and culture.

Exploring different faiths and learning how they influence ways of life provides meaning, comfort, and purpose.

Judaism shares some similarities with Christianity, yet it’s entirely different at the same time. It’s a religion linked to nature, the lunar cycles, suffering, redemption, and emancipation.

Passover is a chance to celebrate the end of slavery in Egypt and the ‘passing over’ to a new life.

Below, we’ll explore a guide to a kosher Passover and how gentiles can respect the celebration steeped in deep meaning.

What Does Keeping Kosher Mean?

Kosher means any food that meets the Jewish dietary regulations of kashrut. Jewish people follow a range of rules and practices during Passover – the main rule is to remove hametz products – foods with leavening agents – from homes in the days leading up to Passover. Another rule is to avoid most processed foods that aren’t labeled kosher for Passover. There is a specific set of foods and drinks to be consumed – of which most alcohol isn’t included, aside from wine drunk during Passover.

The biggest Passover no-go is mentioned above – Jewish people aren’t to consume leavened foods during Passover, known as Hometz foods. These include Wheat, spelt, barley, oats, and rye – so it’s not all missing out on pizzas and burgers during Passover; the limitation means multiple much-loved meals are out of the question. Even a morning porridge.

A Passover seder table – the focal point of any Passover celebration that households gather around to eat and drink – is filled with six kosher foods laid on a Passover plate:

These six delicacies will always take center stage on a Passover seder table. The difficulty lies when trying to cook meals outside of a Passover meal and ensuring it meets the kosher requirements. Many Jewish people cook exclusively at home to mitigate any risk. As mentioned in the book of Exodus: ‘On the first day you shall remove leaven out of your houses, for if anyone eats what is leavened, from the first day until the seventh day, that person shall be cut off from Israel.’

How To Find Kosher Foods

Gentiles can observe the celebration of Passover out of respect for the Jewish community. A guide to kosher foods is updated and published online by the Orthodox Union that helps practicing Jews and any interested gentiles to decipher what they can and can’t eat. The database they have created is the best place to start looking for kosher foods. Some brands like Coca-Cola have released kosher versions of their products, clearly distinguished by a yellow top.

Passover is a beautiful celebration that brings households and communities together. Typically, Passover isn’t celebrated in synagogues and temples. It’s a celebration that takes place in the comfort of a Jewish home, surrounded by close family and friends. Will you celebrate Passover this year?

Why Candles Are Important For Jewish Culture And Shabbat