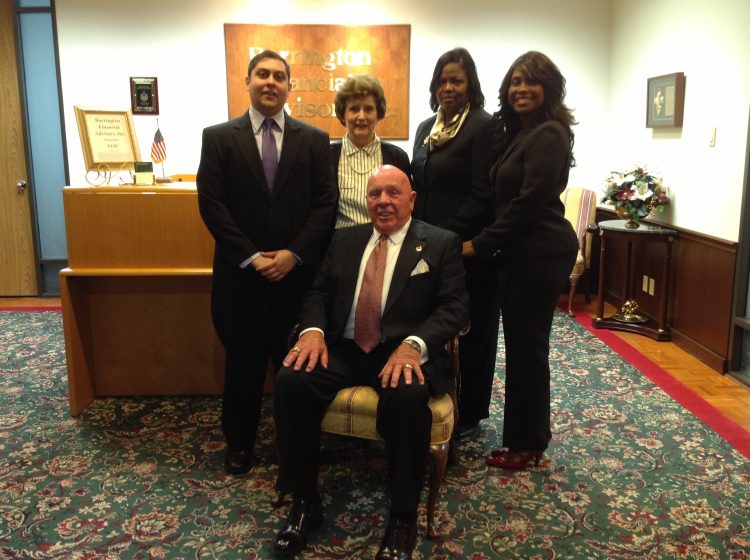 Bill Heath does not have a bust in baseball’s Hall of Fame, but he hit it big by managing money as a financial advisor. 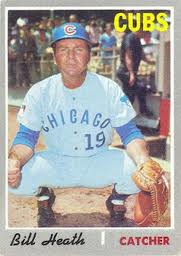 IF BILL HEATH’S CAREER IN THE BROKERAGE INDUSTRY MIRRORED HIS DAY AS A MAJOR-LEAGUE BASEBALL PLAYER, he probably wouldn’t be handling millions of dollars in assets as Chairman and CEO of Barrington Financial Advisors.

Heath was an All-American catcher at the University of Southern California who languished in decaying, one-restaurant minor-league towns for five years. When he finally did make it to the major leagues in 1966, he wound up playing for four teams in a span of four years.

“My big-league career,” he says, “didn’t go quite as I expected.”

After hitting .301 in 55 games as a rookie with the Houston Astros in 1966, Heath went to spring training the following year expecting to compete for the backup catchers job with the big-league team.

“But I was completely ignored by Astros’ management,” he says. “It was like I didn’t even exist. That’s what happens when you’re a small 5-foot-8 backup catcher with no power.”

That spring, the Detroit Tigers wanted to trade for Heath as their backup catcher, but the Astros refused to make the deal. They wanted to hold onto Heath as insurance. The Tigers ended up trading for another catcher, Jim Price. When the Astros finally agreed to trade Heath to Detroit, Price had already established himself as an adequate backup catcher, so Heath was sent back to the minor leagues.

That prevented Heath from competing in one of the most thrilling pennant races in baseball history in 1967 and a chance to play in – and win — the World Series with the Tigers in 1968.

Heath, however, did get into a pennant race in 1969 — with the Chicago Cubs – after the Astros finally traded him. But the beleaguered Cubs, who haven’t won a World Series since 1908, wound up blowing an eight-game, first-place lead late in the season, losing the division title to the New York Mets.

Heath’s career collapsed simultaneously. While in the process of catching a Ken Holtzman no-hitter with the Cubs in ‘69, Heath broke a finger.

As it turned out, that was the final game of his career. 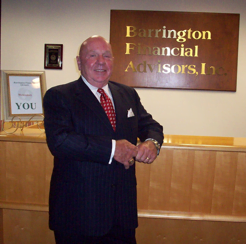 When Heath was asked about his fondest major-league memory, he said, “I’m looking right at it in my office — a picture of me catching when Willie Mays hit his 500th career home run.”

Wait a minute, Bill. Your dearest remembrance in the majors is of an opponent hitting a home run?

“Well, Willie only homered because our pitcher didn’t throw the pitch that I wanted him to throw,” Heath says with a laugh.

Heath’s wit is as quick as his bat used to be. In 1958, USC won the College World Series as Heath hit .396, the ninth best single-season average in team history — a figure that even tops Mark McGwire’s .387 average.

Heath is considered a highly-intelligent player who would call a masterful game, befuddling hitters while making his pitchers look like all-stars.

When Randy Hundley, the Cubs’ regular catcher, was out with an injury one week in 1969 and Heath filled in, Chicago’s pitchers had their best stretch of the season as Ferguson Jenkins tossed a one-hitter and a shutout and Holtzman threw a no-hitter.

When Heath takes business clients to major-league games today, he provides an insider’s insight to the pitcher-hitter-catcher battle, turning a routine game into an enlightening, educational experience. He also assists clients who have children with promising athletic futures. 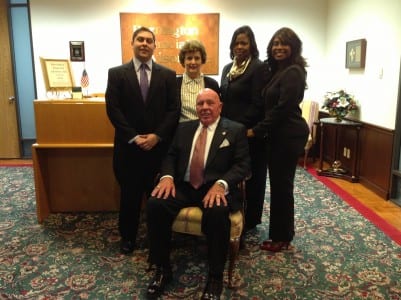 “He has unbelievable potential and a chance to make a lot of money in baseball,” Heath says. “I told him I’d help him, but that he had to get all A’s through high school and learn about wealth management.”