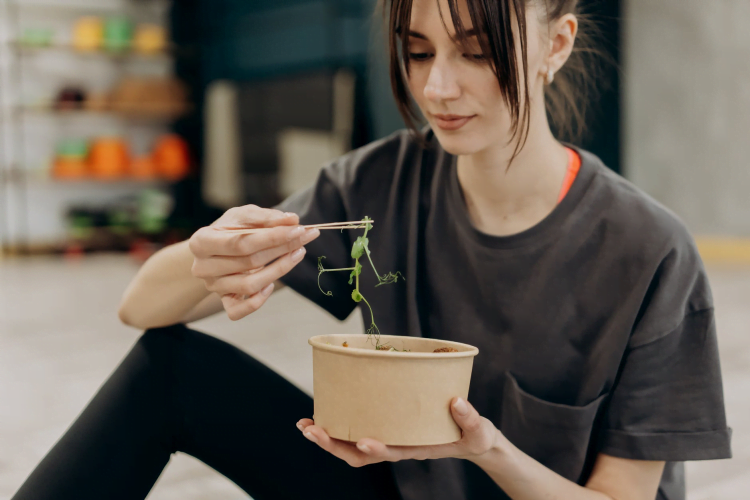 To separate truth from myths, here is the lowdown about this controversy.

There’s a lot of speculations about the dangers and negative effects of pre-cooked and frozen food. Even today, many are still debating about its effects on the body. Because of this, many consumers are skeptical and more cautious about frozen food. But to separate the truth from myths, here are facts about this controversial food.

Frozen food has been getting a bad rap for years as many grocers think that if food is pre-cooked or frozen, its nutrients are lessened. But apparently, it’s as healthy as non-frozen goods. Experts don’t see any changes in their protein, carbohydrate, and fat content. In some cases, they’re even more nutritious than non-frozen food as freezing helps with preserving their nutrients.

Many also doubt frozen food because they think that they’re not safe for consumption anymore because of how long it’s been stored in the freezer. But they’re actually safe as freezing helps with reducing the number of harmful bacteria that cause food poisoning. It suspends the growth and activity of micro-organisms. So as long as it has been frozen, it’s safe to consume. 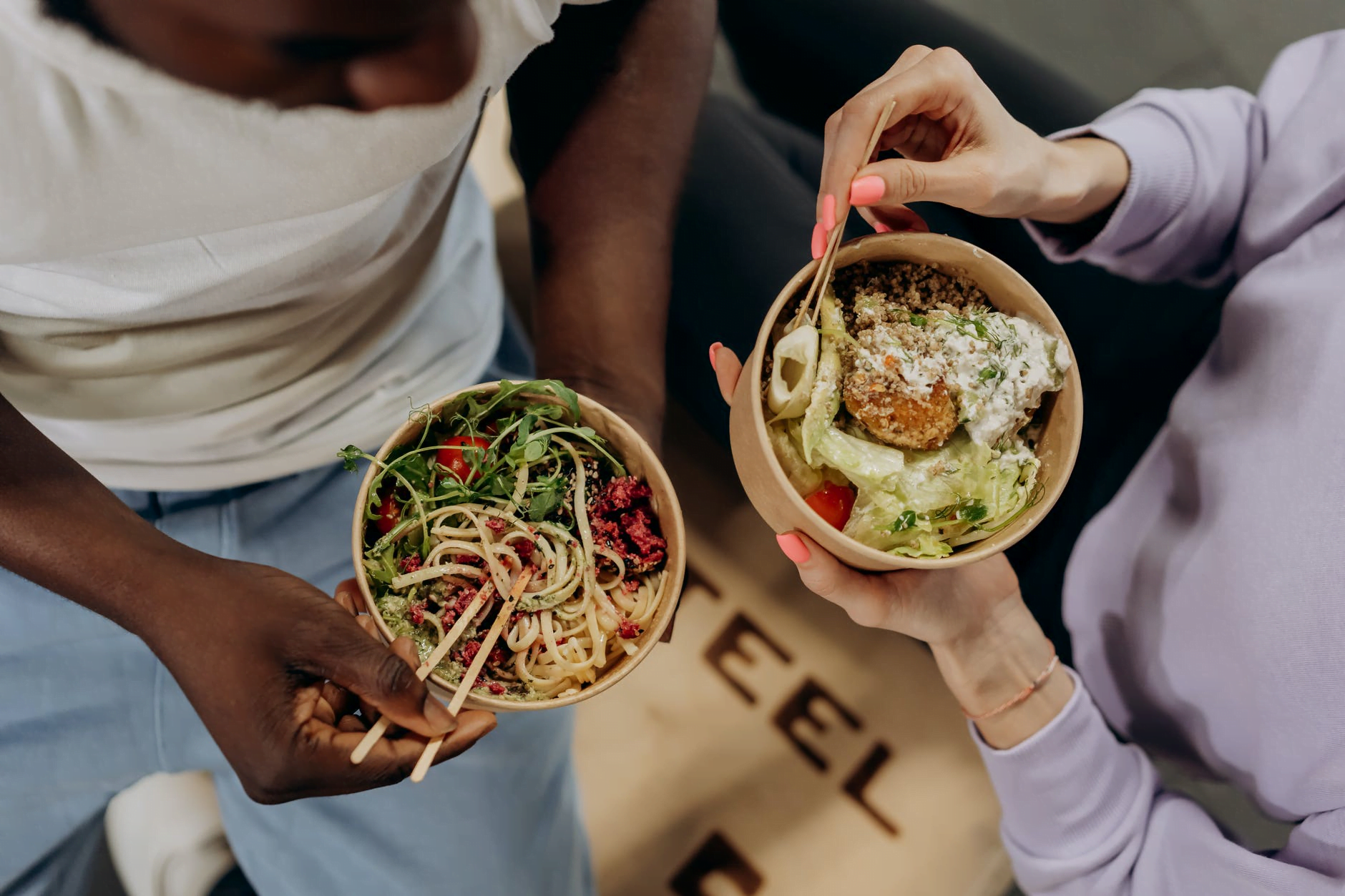 Preservatives are one of the main reasons why many people find frozen food skeptical. This kind of substance is known to cause bad effects on one’s health. But these days, frozen food delivered are usually made with natural preservatives that are much safer for the body. Many producers have also lessened the amount of sugar and salt content in their products.

Thawing Food in the Counter is Not Safe

Automatically, we think that thawing frozen food on the kitchen counter is the best idea to soften the food. True enough, it does speeds up the process of thawing. However, it is unsafe. This is because room temperature encourages the growth of bacterial colonies that negatively affects the quality and safety of the food.

What you can do is thaw it in your fridge instead. Take your frozen food out of the freezer and place it in a part of your fridge that has a lower cold temperature. This way, you can prevent bacterial colonies from growing.

If there’s one thing that makes pre-cooked and frozen food unsafe, that’s probably the packaging. Sometimes, food wrappers may be the ones that are causing pre-cooked food to get spoiled as they may let bacteria in.

To prevent this from happening, you can rewrap your food instead. Also, try to push out air from its packaging as much as possible, leaving no room for bacterial growth. For fruits and vegetables, on the other hand, it’s best to blanch them instead. To do this, you’d have to boil them and place them in cold water after.

Not all frozen food is good for eating. True enough, they can fill your stomach, but mass-produced food doesn’t always contain enough nutrients that your body needs. So, always check its content.

With countless articles online giving frozen food a bad reputation, it’s understandable if you’re cautious about purchasing them. But these facts will help you weigh your decision better.