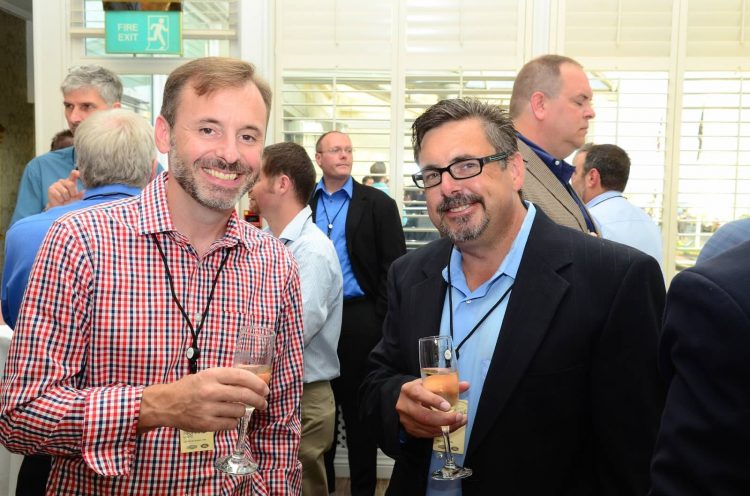 FOR RICHARD LLOYD, the most memorable part of the five-day Jaguar Land Rover Journey to Excellence event in England was receiving an exclusive “inside view” of how Land Rovers are assembled from scratch inside the company’s famous Solihull factory.

“Seeing our vehicles in their earliest stages of assembly was an amazing experience,” says Lloyd, one of six employees from Jaguar Land Rover Anaheim Hills to capture one of the coveted awards at the event — and one of the highest-scoring Land Rover technicians in the West Region.

“Land Rover engineers call it ‘Body in White’ – it’s where the shell of the vehicle’s body is built up by robots that flawlessly piece it together,” Lloyd says. “The precision of the process is nothing short of astonishing.”

For Jeff Assad, his favorite part of the event was easy to define: He captured the most prestigious award – the Marque of Distinction. He was one of only 14 people in North America to receive the celebrated award, a significant accomplishment since there are more than 5,000 employees from 376 Jaguar and Land Rover dealerships in the U.S. and Canada.

Only the Top 2% of Jaguar Land Rover’s employees in the U.S. and Canada are honored at the event.

“It says a lot about us,” Anaheim Hills General Manager Sven Larson says. “It says a lot about the experienced, talented, dedicated and knowledgeable professionals we have in every department, whether it’s sales, service, finance, management or parts. We’re very proud of their accomplishments.”

All Jaguar Land Rover Journey to Excellence winners – 180 in all – were treated to an all-expense paid trip to England, where the world-famous automotive company wined, dined and entertained honorees.

After flying into London, guests were carted off to the picturesque seaside city of Brighton, an ideal central area for all the festivities. Employees were initially given a tour of the historic city in vintage Jaguar and Land Rover vehicles, including one owed by the Queen of England.

The first evening at the Grand Hotel marked the beginning of what the winners called a “once-in-a-lifetime, surreal experience.” At the Welcome Reception, the company’s 12 Marque of Distinction award winners were announced – seven for Land Rover, seven for Jaguar. Winners are determined by the single highest scoring professionals per position and brand as a result of their respective competitions.

One of the most memorable events during the five-day extravaganza was the acclaimed Goodwood Revival, a vintage-style race event where guests — dressed in vintage attire — watch motor races including motorcycles, saloon cars, historic Formula One cars, and sports cars from the 1950s and 1960s. The event is sold out each year – and there is a three-year waiting list for tickets.

Jay Allen’s most memorable experience was a tie: driving 170 miles per hour in a new Jaguar F-Type and touring the Land Rover factory in Solihull.

“I had waited more than 20 years to visit Solihull,” says Allen, honored as one of the top Parts Managers based on a complex matrix and his department’s overall productivity and efficiency.

“Visiting Solihull is something I always wanted to do, so it was quite a thrill,” he says.

So was driving a Jag 170 miles per hour.

“Thrilling is an understatement,” he says with a laugh.

The fastest he had previously driven was 125 mph – on the German Autobahn.

“Let’s just say that driving 170 is quite a bit different – it requires a tremendous amount of concentration, focus and calm,” he says. “Extreme calm.” 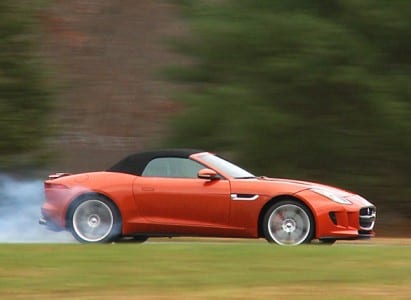 For Omar, driving 170 mph was also an unforgettable adventure.

“Exhilarating and electrifying,” he says, describing the heart-pounding full-throttle sprint down the straight-away. “I’ve never experienced anything like it. When you see and feel the walls closing in on you — very fast — you truly know how fast you’re going. It’s surreal.”

Also “dreamlike” was the Goodwood Revival. “It was like being a time traveler,” says Boal, who captured the technician award in the Jaguar category. “It’s something I’ll always cherish and remember.”

For Suzuki, who was previously honored with the Marque of Distinction Award in 2003, the Land Rover off-road adventure was the most memorable portion of his England experience.

“The course is just like going through a mysterious jungle – it’s a wild obstacle course that takes you under bridges and under water,” he says. “It’s remarkable.”

Each of Anaheim Hills’ staff went through a different series of tests or programs in order to be considered for the Guild Award. 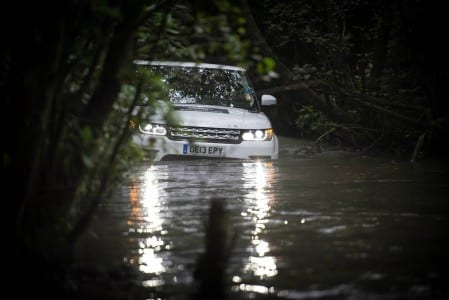 Lloyd, for instance, was flown to Jaguar Land Rover’s testing facility in Atlanta to put his diagnostic skills to the test. Each car is intentionally sabotaged with a defect; it is up to the competing technician to find the cause and the correction based on the complaint described in the mock repair order. The challenge is made even more poignant by the fact that only 40 minutes are allowed per vehicle for the tech to discover and correct the fault.

“They don’t tell you anything – they want you to find out what the problem is in the vehicle,” says Lloyd, a three-time Land Rover Guild winner. “They give you various tools and safety equipment, a repair order with a complaint on it, and you have to read and comprehend what it says and determine the cause and correction within the time frame.”

There are two technical tests and a procedural task. One of Lloyd’s tasks involved defective wiring in a battery monitoring system. The evaluators even try to confuse the technicians by planting “fake” tools.

“You have to pick the correct tools to get you where you need to go,” Lloyd says. “The evaluators monitor everything. It’s pretty serious stuff. They grade you on your diagnostic processes and tasks and the speed with which you diagnose and fix it.”

Assad’s Marque of Distinction award was based on the success of the dealership. So was Omar’s – and he attributes the award to the success of his staff. 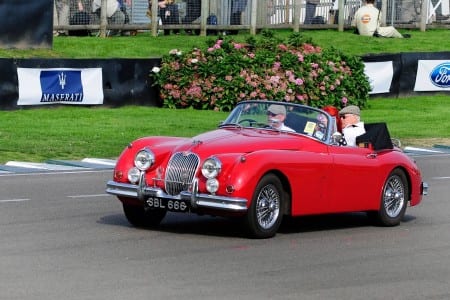 “This is not my award,” he says. “This is a reflection of our staff and store.”

Well, Omar deserves some of the credit – after all, he helped put together Jaguar Land Rover Anaheim Hills’ award-winning team with Larson.

Suzuki’s primary test is known in the industry as a “walk-around” – a competition for judging the quality of a sales person’s product presentation based on established Jaguar Land Rover guidelines set forth in the Land Rover Way and Jaguar Experience dealer guides.

“They want to observe how you make the customer feel, how you engage with customers, and how you gather information on the client, based on their needs and wants,” Suzuki says.

“You don’t know anything beforehand,” he adds. “It’s videotaped and it’s nerve wracking because they change formats on you just to try to mix you up and catch you off guard.”

So what is the purpose of all this?

“It has a lot to do with the company having a better understanding of who is working on their products,” Lloyd says. “They only want the best people in the world representing and working with their brands – and they want to identify exactly who the best of the best are.” 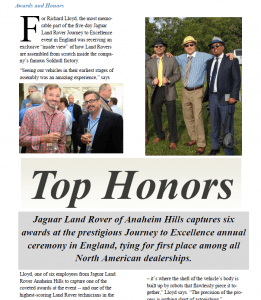 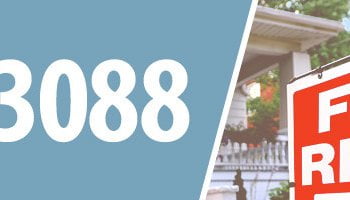 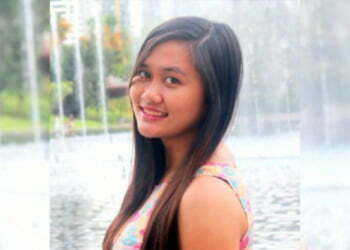 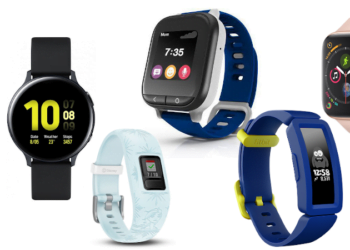 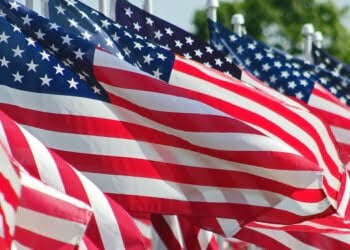