SAFTI FIRST has morphed into a powerhouse due to groundbreaking innovations in clear fire-rated glazing and framing solutions for all building types.

by Ruksana Hussain, Staff Writer, California Business Journal
A A 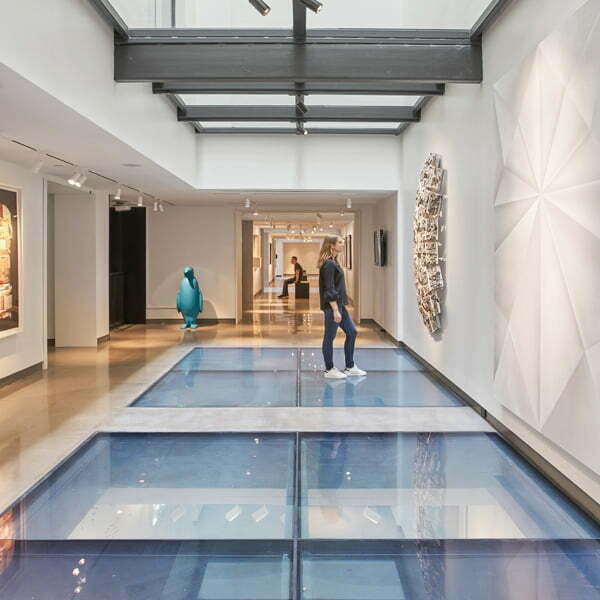 When William “Bill” O’Keeffe first laid eyes on clear fire-rated glass at a show in Europe, he instantly envisioned a new future for his company.

And so the clear fire-glass industry was born in the U.S. That was the late 1970s when O’Keeffe, the CEO of SAFTI FIRST, decided he was bringing this new discovery to America.

The clear fire-rated glass technologically is an advanced building material that takes the place of a solid wall and provides occupants with vision and transparency while still protecting people and property from the devastating effects of a fire.

Until this introduction of clear fire-rated glass, only traditional wired glass was used as fire-rated glass in the U.S. Because of this, it was given an exemption from meeting safety codes.  The embedded wires gave the impression that it was a strong product.  In reality, the wires make the glass weak and unable to withstand even low impact.  This caused many injuries and in particular to school children because traditional wired glass was predominantly used in elementary schools at that time.

Seeing that the widely-used wired glass was unsafe, O’Keeffe committed himself to “building awareness and education across the board on the disadvantages of using traditional wire glass in public places,” he says.

One of O’Keeffe’s driving concerns when he took on the opportunity to introduce clear fire-rated glass to the American market was safety. In fact, SAFTI is actually an acronym that stands for Safety and Fire Technology Incorporated.

“There were major obstacles in introducing a locally made, clear and safe fire-rated glazing product to the market,” O’Keeffe says. “One was that it directly competed with foreign, multi-billion dollar wired glass manufacturers.  Second was the steep learning curve involved in educating the industry.”

SAFTI FIRST, however, prevailed and O’Keeffe’s persistence impacted changes in building codes and regulations “for the safer use of glass.”

There are two types of fire-rated glass:

–Fire-protective glass covers the 20-45 minute market mostly and is designed to compartmentalize smoke and flames.

–Fire-resistive glass goes from 60 minutes up to two hours in large sizes and limits dangerous radiant heat in addition to compartmentalizing smoke and flames.

“The most difficult task was to teach people the difference between these two types of fire-rated glass, and then identifying the right product for the right location and not have problems with meeting the codes,” O’Keeffe says.

Because it was a new product, it was also difficult to market and sell. It took several years for the transition. By 1990, the company was well established as the leader in fire-rated glass.

Today, with headquarters in Brisbane, Calif. — and multiple manufacturing and R&D facilities in nearby Merced — SAFTI FIRST has grown from a small team of about 50-60 to 300+ employees.

SAFTI FIRST’s fire-rated solutions — and ongoing R&D efforts — are consistently named among the top in the industry, and we’re recognized as leaders in the industry even among international players in the market.

The company has many ‘firsts’ to its name as innovative design and building solutions have been launched almost every year since it was first established in 1980 as a division of parent company O’Keeffe’s Inc.

O’Keeffe’s Inc. was originally focused on many architectural building products such as ladders and skylights. Today, the company is thriving and is the only single source, vertically-integrated fire solutions manufacturer in the U.S.

SAFTI FIRST is about to roll out its new clear fire-glass “SuperClear” and a new framing to be unveiled as “SnapCap” for the architectural design and build communities.

“SuperClear gives architects the option to specify a locally-made, optically clear and truly superior 45-minute glazing product that meets all fire, hose stream and safety requirements without any films, laminates or amber tints — all at approximately half the cost,” O’Keeffe says. “This innovative product is truly a game-changer, and the architectural and building community have embraced it.”

SnapCap works like a kit. “It will be extremely easy for anyone to assemble and it is going to have a big impact on the industry,” O’Keeffe says.

Before the launch of these new “revolutionary products,” architects were forced to specify, for protective 45-minute applications, expensive foreign-made ceramics, or even more expensive foreign filmed or laminated ceramics. This glazing was typically used with hollow metal framing, which is difficult to install and assemble.

SnapCap solves that problem, allowing for larger sizes with SuperClear, while ceramics glazings are limited in size and are required to be filmed or laminated in safety locations, an additional expense and maintenance hassle. Ceramic glass does not have embedded wires but is still very weak and breaks easily. Many architects also find its amber tint aesthetically displeasing.

SAFTI FIRST’S R&D department has existed since the fire-rated glass business started operations, as all glass and framing products have to be tested and certified by an independent, nationally recognized testing laboratory for use in any building and construction project. SAFTI FIRST’s R&D staff are kept active in the test facilities, pre-testing and working on a long list of products in line to be developed and tested.

The global fire-rated glass market is valued at $3.8 billion in 2018 and projected to reach a value of $10.12 billion by 2026, as reported in a forecast report by Straits Research published this year.

These days, O’Keeffe prefers the challenge of developing new technology and R&D products for the fire-rated glass industry more than the role of President/CEO. “We spend a lot of time in research and development, pre-testing, improving what we have, making it easier to put together, making it last longer – and making it safer.” 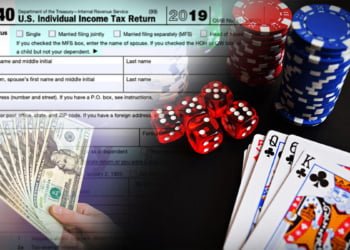 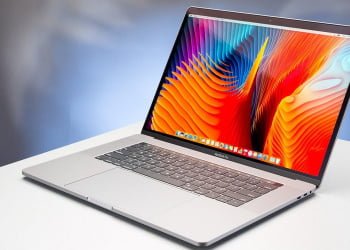