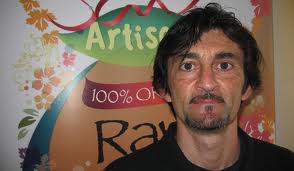 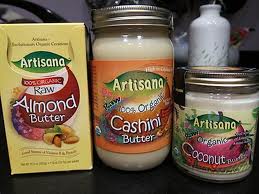 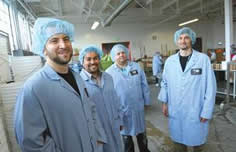 Coconut Oil: “You will never find a better virgin coconut oil in a jar – I dare you to challenge me,” she says. “Living Tree Foods Community and Berkeley Bowl are fabulous alternates, but I am totally hooked on this [product].  I’m not an expert, but raw coconut oil is part of my daily routine. I eat at least two tablespoons every day – mostly straight up. This stuff is amazing. I never get tired of this scent either, because it’s fresh and gentle tasting. It’s awesome as a supplement.” 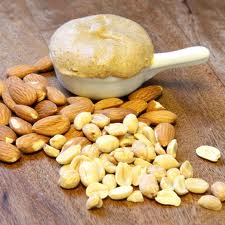 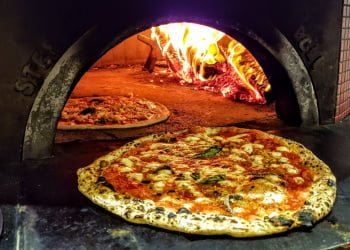 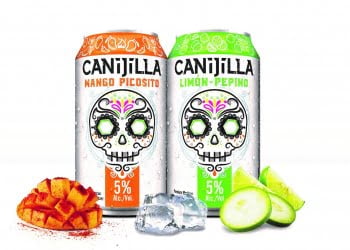 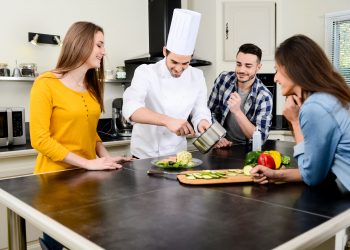 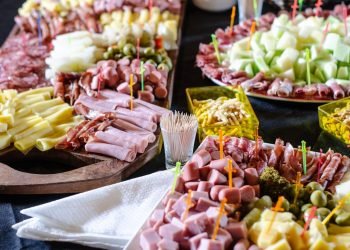 A Simple Guide to Opening a Deli 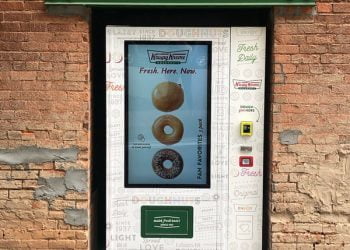