by Jack Wu, Staff Writer, California Business Journal
A A 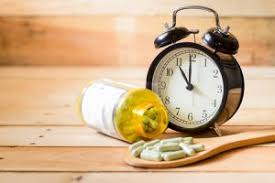 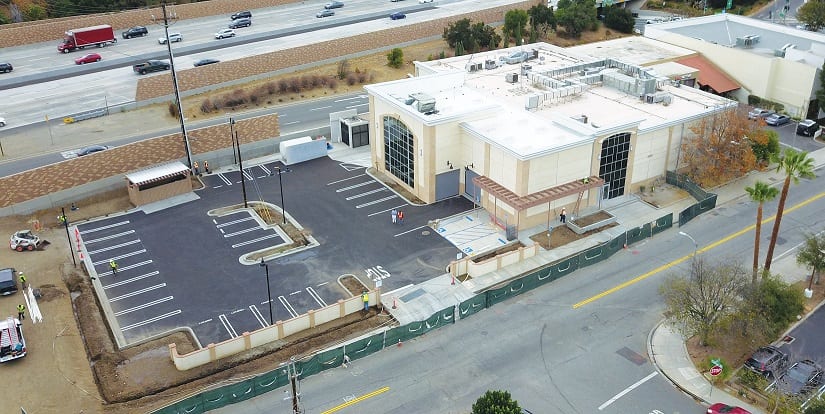 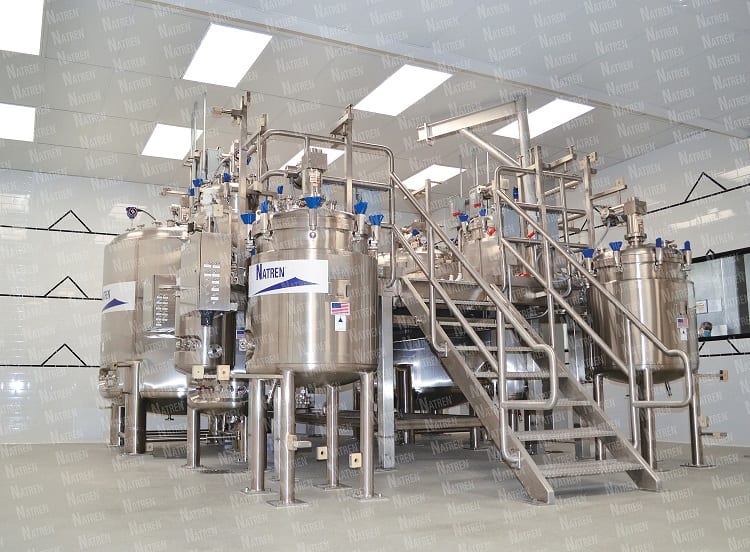 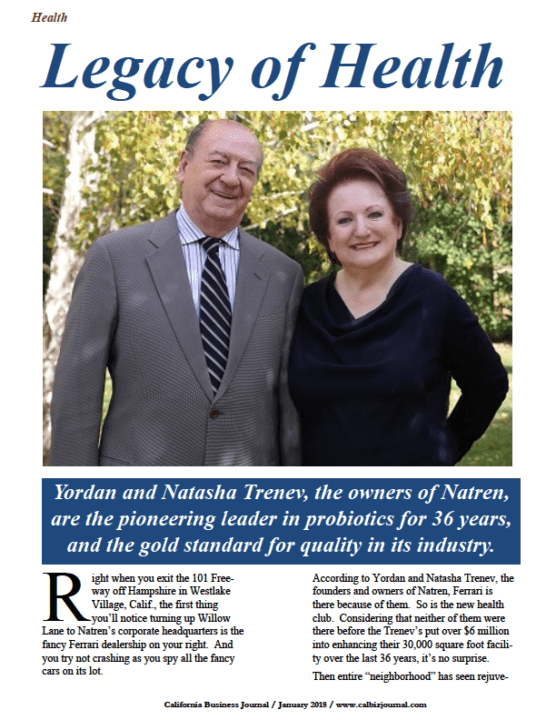