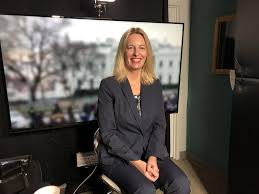 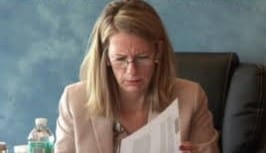 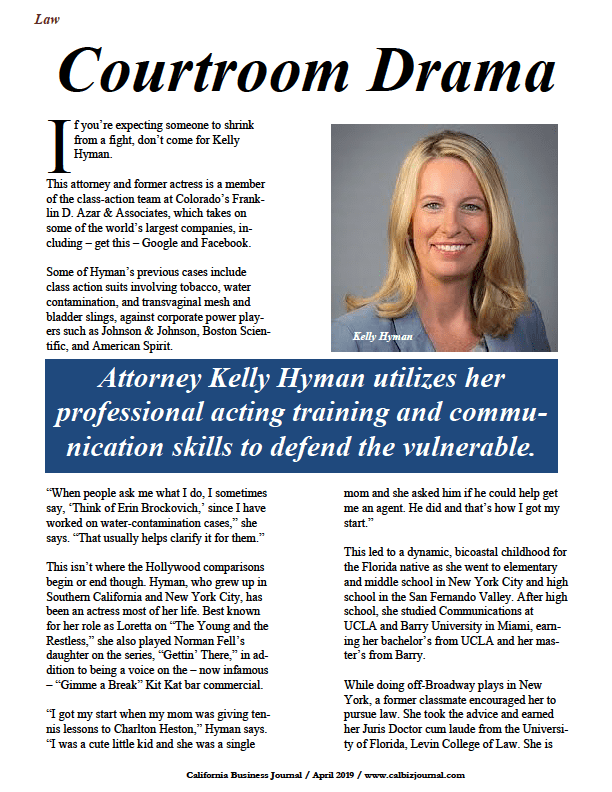 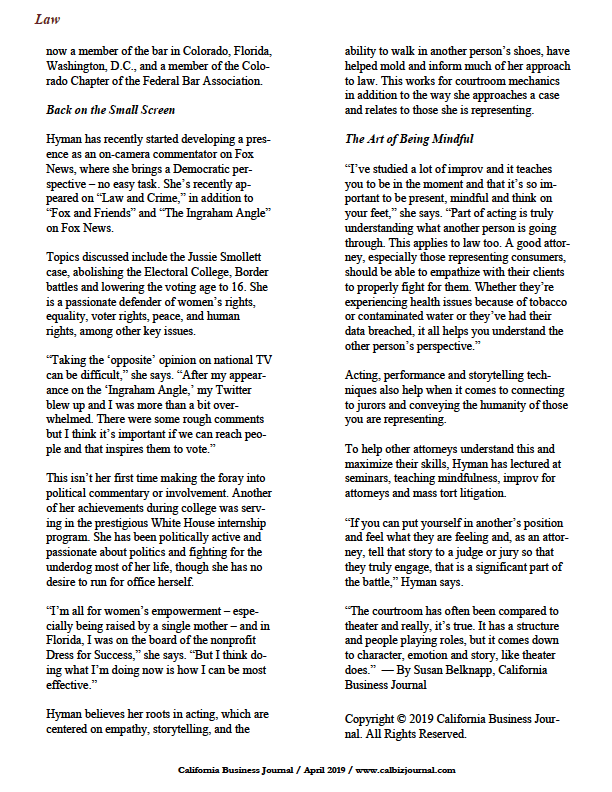 Commentary: Affordable Housing is a Path to Improving Health

5 Most Critical Skills that Every Company Demands From their Employees

5 Most Critical Skills that Every Company Demands From their Employees