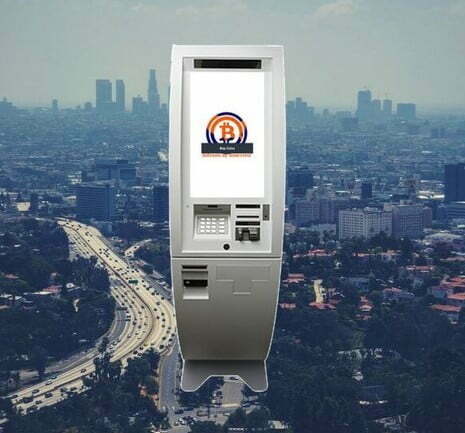 The year was 2014. The pub was O’Neill’s on Wells in the heart of Chicago’s financial district in the shadow of the Chicago Board of Trade, one of the world’s oldest exchanges for swapping futures and options. Inside the Irish-themed neighborhood hangout, Sonny Meraban noticed activity bubbling up around a well-placed Bitcoin ATM. A man happened to be standing near the machine so Meraban started talking to him. The man turned out to be the owner/operator of the entire company. 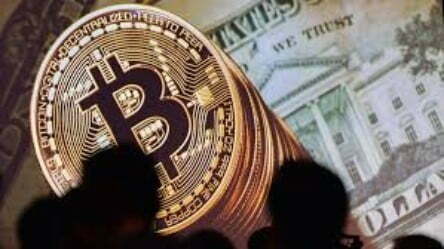 “The sales just aren’t there for other crytocurrencies,” says Meraban, who has spent more than $1 million in compliance costs. 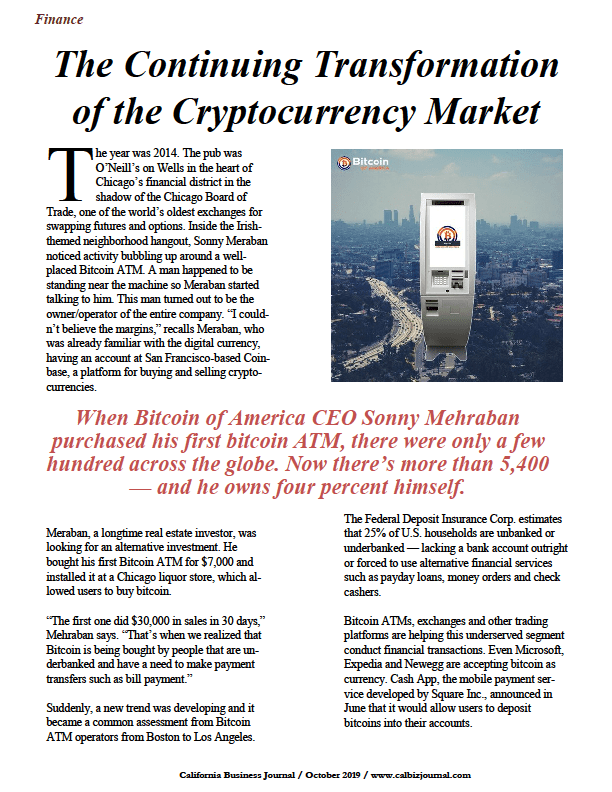 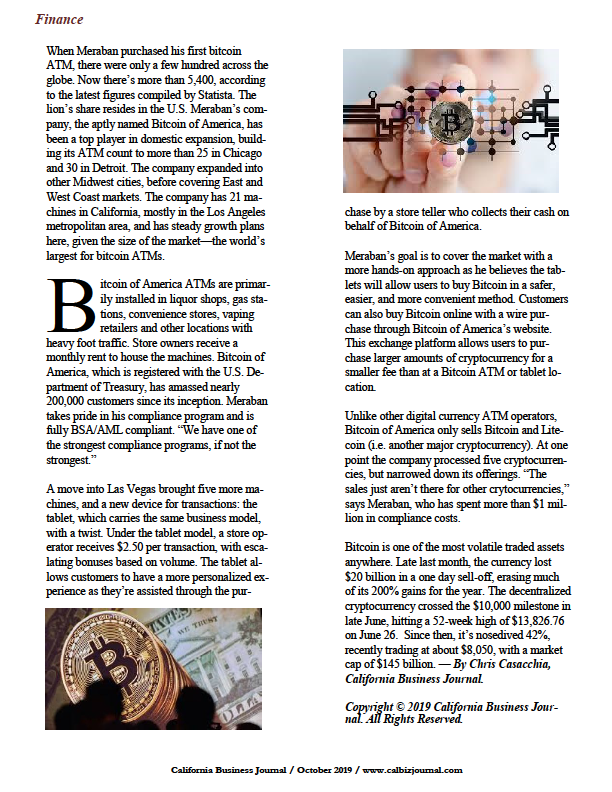 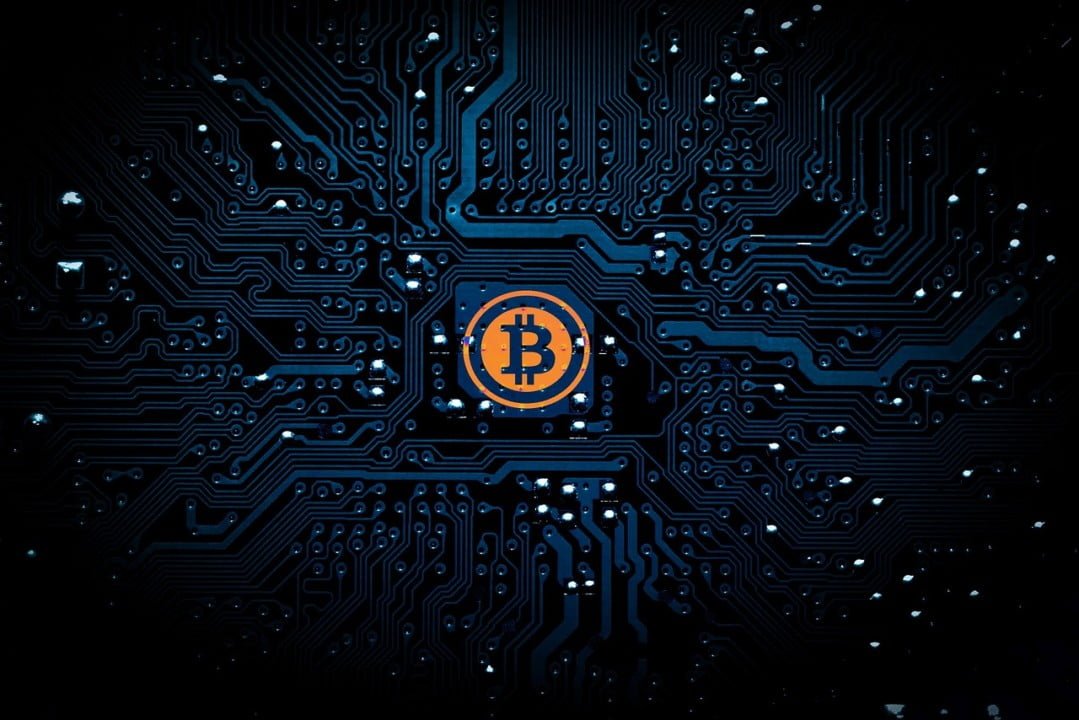